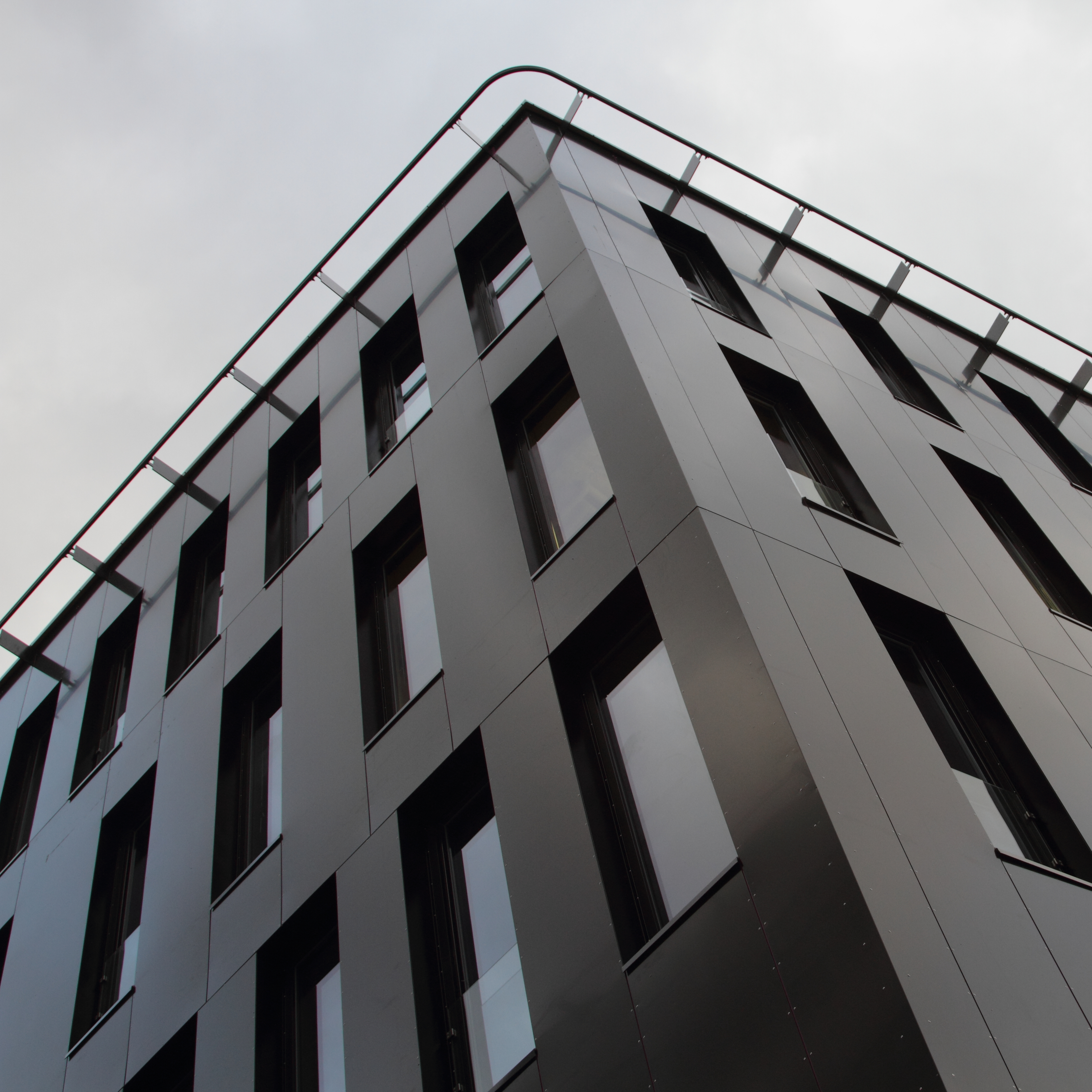 The BFM study complex has two sound studios and two sound editing rooms that offer a complete solution, from multi-track recordings and audio editing up to Dolby Surround 7.1 mastering. The sound studio complex was designed taking into account film and TV production audio requirements as well as music production needs.

The sound studios have a trunk cable connection with the film and TV studios on the first floor of the building and also with the Tallinn University ceremonial hall, which gives the option for catering to large scale recordings and live events. It is also possible to use the sound studios for practical workshops.

The studio uses the expansive Sound Ideas sound effects and background audio collection, and there is also the possibility to record Foley sound effects.

More information and booking the studios:

Hours of operation: during productions 7 days a week