The aim of the Centre of Competence is to increase the knowledge about psychology and law in society in general, to provide adult training to practitioners from different educational background, and in collaboration with the laboratory of experimental psychology to conduct research uniting the fields of psychology and law.

Members from the The Centre of Excellence in Behavioural and Neural Sciences: 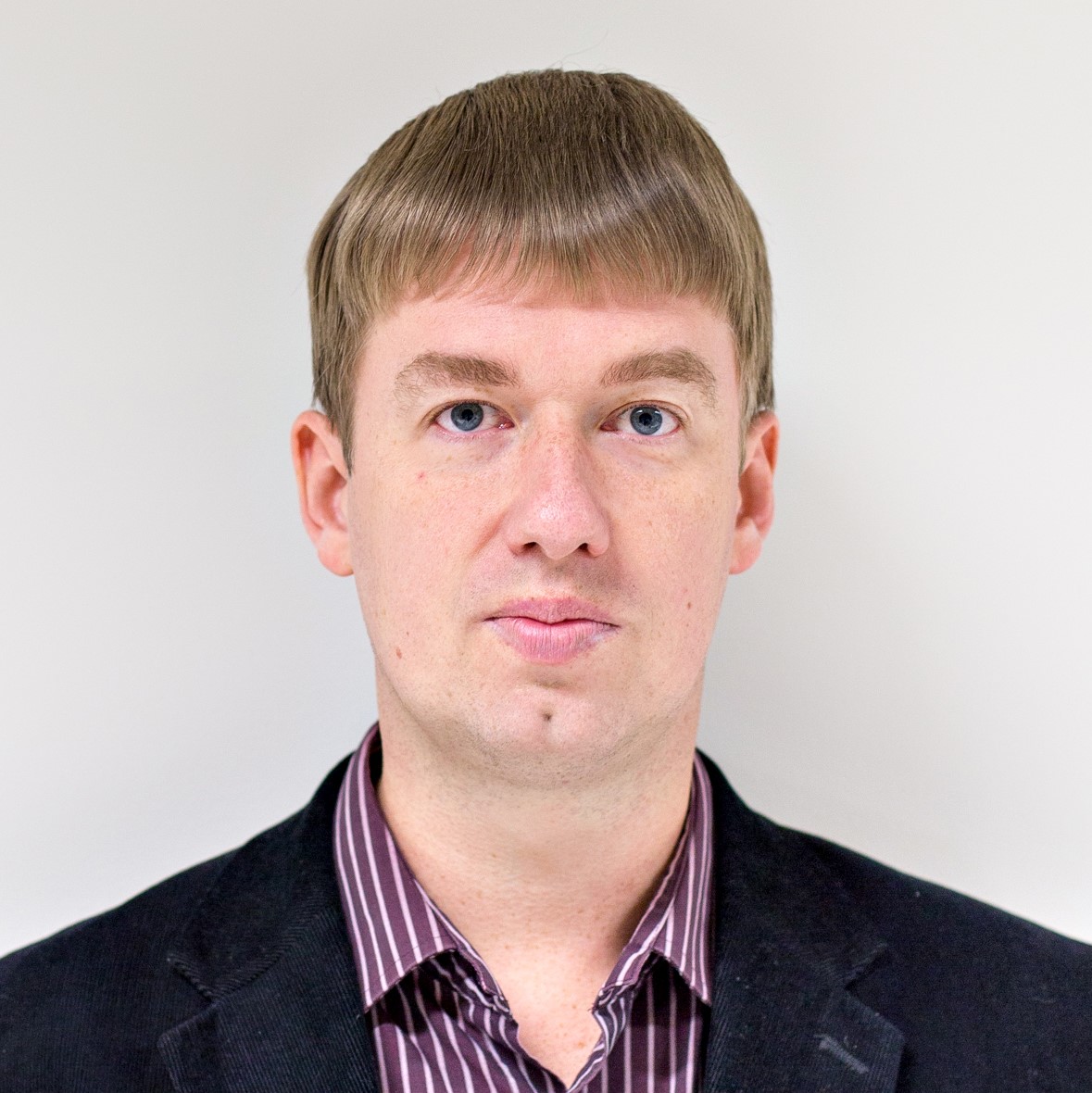 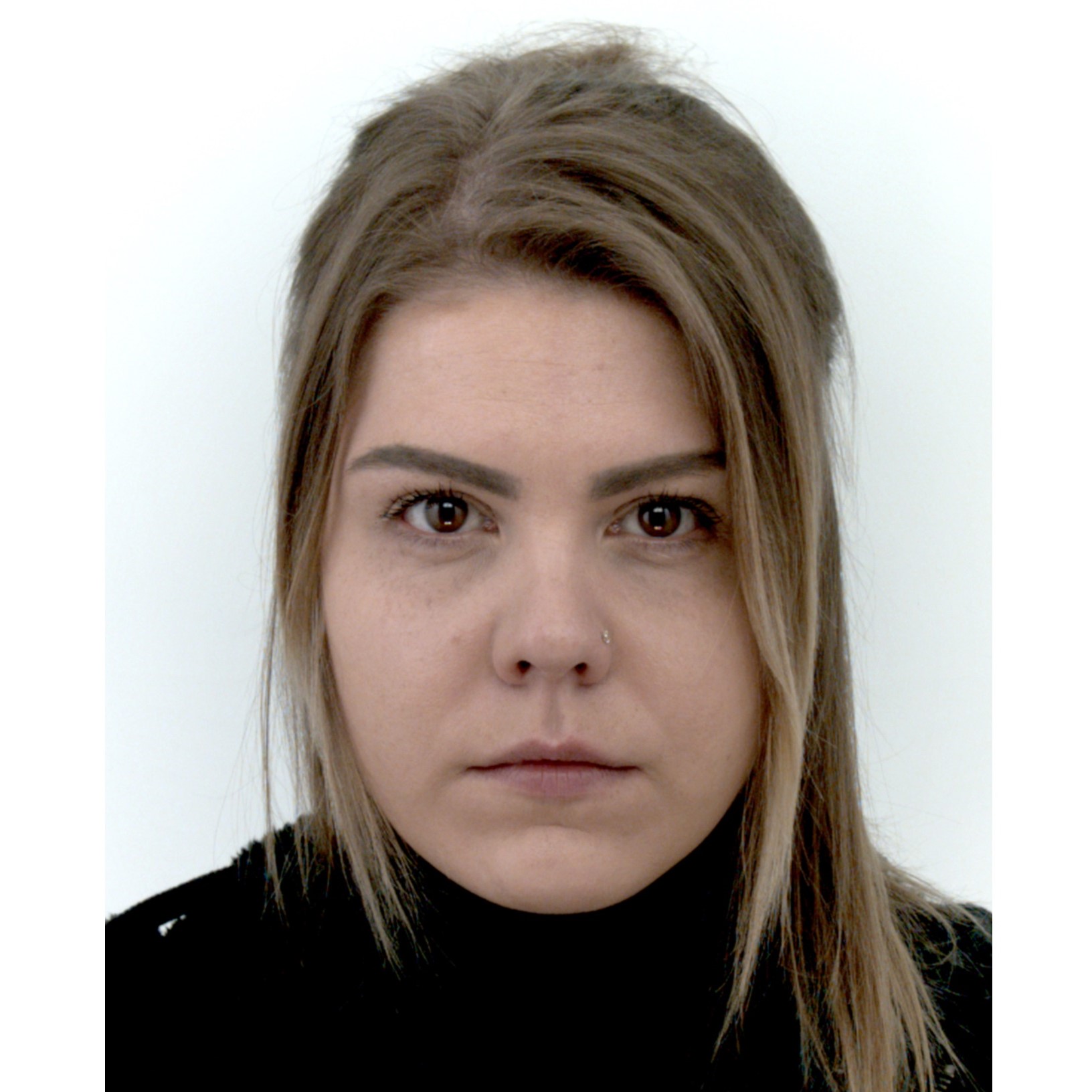 Our main activities are following.

What is the relationship between visual perception and word meaning structure?

Visuospatial ability is often considered a distinct nonverbal cognitive function. However, previous studies have suggested that visuospatial abilities are semiotically mediated, and therefore, they cannot be considered completely nonverbal. These studies have shown empirically and theoretically that, for example, higher visuospatial abilities such as visual discrimination and mental rotation are semiotically mediated. Junior research Valeri Murnikov conducted a study published in Proceedings of the Estonian Academy of Sciences. In this explorative study, he examined the relationship between word meaning structure and visual perception. This study relied on the results of two tasks obtained from a larger test battery measuring different aspects of speech and cognition. The first task measured visual perception and the ability to inhibit the distracting stimuli; in the second task, we measured the individualsʼ dominant conceptual thought. The sample consisted of 58 native
Estonian speakers. The results indicated three different behavioural patterns while solving visualperceptual tasks. Two of the behavioural patterns relied on verbalization during the process of task solving. The participants who used verbalization had less dominant logical conceptual thought. Theoretically, verbalization suggests that participants find a given task cognitively demanding. The fact that the majority of the participants verbalized the process in connection with word meaning structure supports the idea that visuospatial abilities are not totally nonverbal, but rather semiotically mediated.

What is the effect of various focal length photographs on eyewitness identification accuracy?

What influences the identification accuracy of multiple perpetrators?

November 12-13, 2021 there will be an online conference on visual perception held at Tallinn University where our scientists will also do oral presentations. Read more about the conference here.

The researchers from Abo Akademi University Finland have constructed a software called EIT (Empowering Interviewing Training) which helps to simulate investigative interviews with sexually abused children using avatars. The software was translated and adapted into Estonian and now we published in Nordic Psychology a study aiming to find out whether participating in avatar interview simulation improves the quality of recommended questions (i.e., free recall and open-ended questions) in interviewing real children exposed to a mock event.

Two experiments were conducted, one among Italian psychologists (Study 1) and the other among Estonian psychology students (Study 2). In both studies, half of the participants received no feedback (control group) while the other half received feedback (experimental group) on their performance during repeated interviews with avatars. Each participant then interviewed two 4-6 year old children who had each witnessed a different mock event without any feedback being provided. In both studies, interview quality improved in the feedback (vs. control) group during the training session with avatars.

The analyses of transfer effects showed that, compared to controls, interview quality was better in the experimental group. More recommended questions were used in both studies. Although the two studies did not show statistically significant training effects for all investigated variables, we conclude that interview quality can be improved using avatar training and that there is transfer into actual interviews with children at least in the use of recommended questions.

Our researchers published a study in Frontiers in Psychology: Developmental Psychology to replicate the results of a previously published pilot study. The aim of the study was to examine whether previous results can be replicated by using different methodology in
perceiving a mock event. Thus, we were interested in the relationship between age, development of conceptual thinking, and responses to free recall, suggestive and specific option-posing questions in children and adults. Seven, 10 and 13-year-old children and adults took part in an experiment in which they first participated in a live staged event, then, a week later, were interviewed about the event and tested using the Word Meaning Structure Test.

In the Estonian version of this webpage, there are links to some materials available only in Estonian.