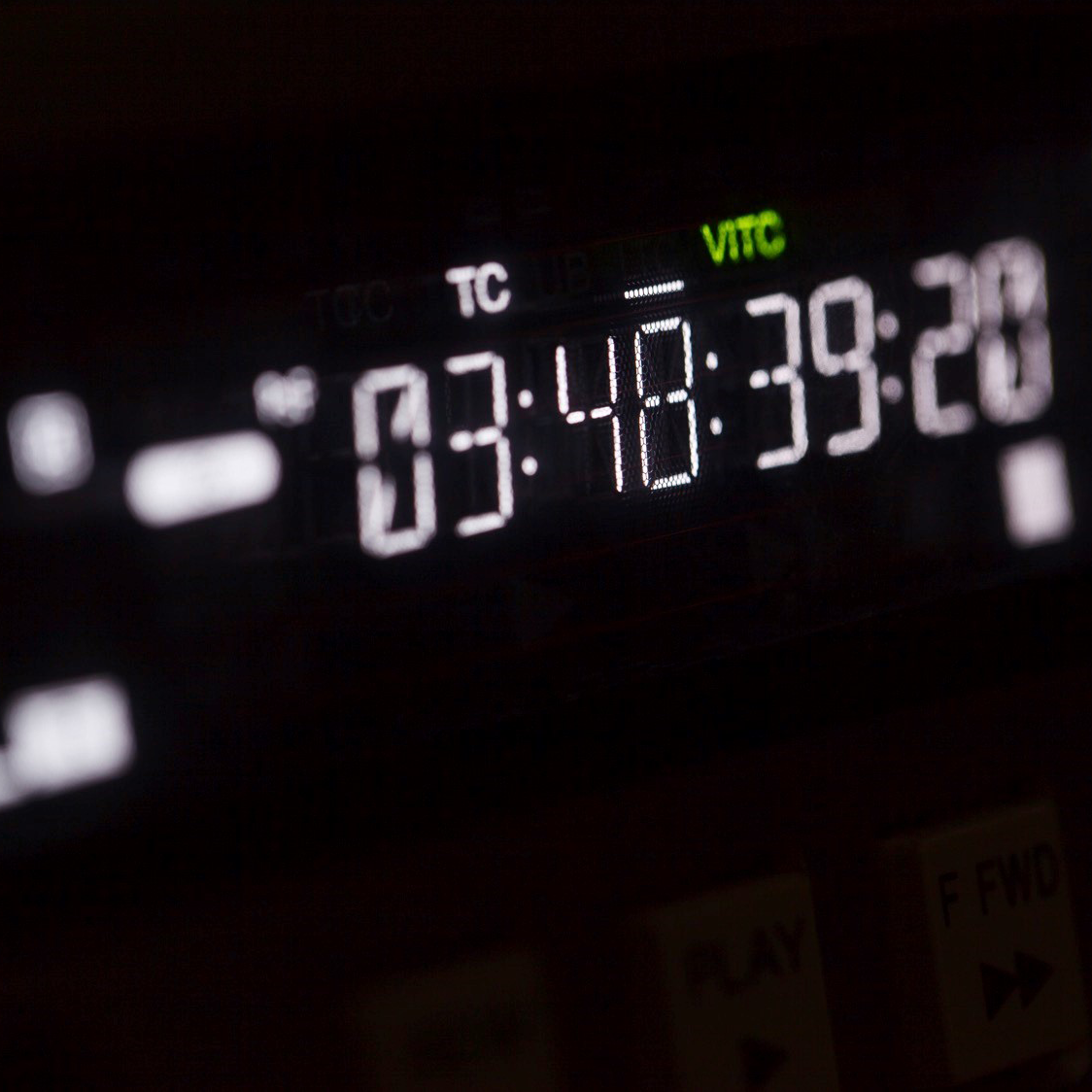 The Sony SRX-R515 projector is the first in Estonia capable of projecting a 4K resolution image (4096x2160 pixels) onto the screen. The projector can play back 2K and 4K resolution movies from a DCI compliant DCP copy through the integrated SONY XCT-S10 server. The HDMI input of the projector also accepts images from an Apple iMac computer and Sony BDP-S790 Blu-ray player. The use of other formats (HDCAM, Digibeta, Betacam SP, DVCAM, MiniDV, etc.) must be agreed upon in advance.

In addition to the 4K projector, the cinema hall also uses a Sony VPLFH35 WUXGA (1920x1200 pixel) video projector that can be used for lectures and presentations.

The cinema hall can also be used as an auditorium and conference hall. It is possible to use radio microphones and other sound equipment. Events in the hall can be recorded with a multi-camera system and live-streamed over the internet.

The SuperNova cinema hall is the venue for the short film festival PÖFF Shorts and hosts, on a regular basis, movie premieres and meeting nights with authors. The cinema has weekly cinema sessions that offer a top rate movie going experience.

The acoustic design of the cinema hall was made by Akukon Oy. The final adjustments to the sound equipment were made by Anders Uggelberg from Procella Audio from Sweden. The Sony 4K digital projector was set up by Miterassa OÜ and Dietrich Dumke from the Sony Europe office. The cinema hall’s equipment was delivered and installed by OÜ Digital Emotions.