Choose one of the following workshops for the first session (limited seats).

Ruum N-315 | Influencing and misleading through information. What? Where? How? (inglise keeles)

The workshop provides guidance for identifying processes of influencing and misleading through information in media environment and its impact on the individual level and also more broadly in society. During the workshop we talk about key concepts like rhetoric and audiovisual elements in media environment which are related to the phenomenon. Participants will also produce a short social commentary like video. Workshop is mainly for teachers who work with 13-16-year-olds.

iPads or Samsung devices with software for editing.

Myllylä has a Master's degree in education in field of media education and she has been working as a pedagogical designer. As a producer in Metka Centre for Media education Myllylä produces teaching handbooks and hands-on workshop guides for teachers, library staff, youth workers and other adults concerned with media management of young people. 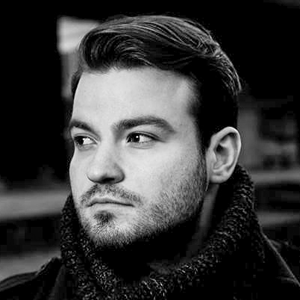 Nanook  is a leading digital storytelling agency in Lithuania. Encompassing long read multimedia projects and podcasts, their work is focused on under-reported social issues and media literacy education. During this seminar two journalists from Nanook will share their experiences working with children in various Lithuanian schools and discuss the state of modern journalism and it’s impact on our view on the world. They will also share their insights on how to engage the audience while talking about difficult topics and discuss the need of critical thinking regarding the consumption of journalistic content. 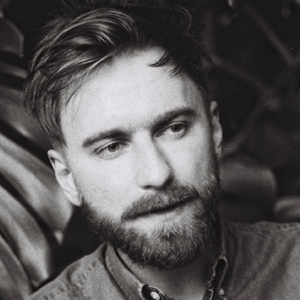 producer of NYLA, the first professional podcast in Lithuania

With 10 years of experience in radio and magazine journalism, he’s now focusing on modern media storytelling and DIY approach to media sustainability.

The participants don't need to bring any gadget. 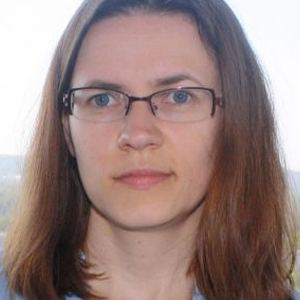 Practical seminar is led by the film educator Gintė. Several seminar activities are based on the methodology of the international project Moving Cinema.

At school we usually tend to treat films as “transparent media”. We focus on a storyline, characters, their words, events and processes etc. However, do we admit that audiovisual media has its own language, which forms and conveys meanings and emotions and evokes visual, aural, kinesthetic and other experiences?

During the practical seminar we will explore elements of moving images and their coherence by trying out practical exercises. Also, we will briefly discuss methods bridging films and school curriculum. After the seminar you will become more sensitive to audiovisual media and will be able to practice the seminar exercises at your classroom (formal, informal, non-formal education).

The seminar is aimed at teachers of arts, humanities, social sciences, social pedagogues, teachers-to-be and all the others, who are interested in discovering one more language.
No prior experience or skills are required.

The participants are expected to bring smart phones. However, this requirement should not be an obstacle to participate. 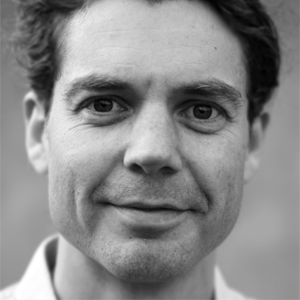 Head of Station Next

Has taught film talents and developed learning materials within film literacy for 18 years.

Films have become an indispensable part of everyday life in the 21st century. Therefore, it is essential that children and young people learn to understand and express themselves through the film medium.

In this course we will look at documentaries. The documentary is well chosen to get students out into the surrounding community dealing with contemporary or historical stories from reality. But what can this reality-based film type add to the teaching in terms of building media skills? Why choose the productive approach to teaching? And how can you organize a course?

We zoom in on "the filmed interview", and after a demonstration the participants on the course get hands on it in small groups.

Smartphone or tablet for video filming

Despite the fact that this workshop’s subject matter is geared primarily for art classroom, VR could also be used as a powerful classroom aid for history and natural sciences, therefore workshop could benefit not only art teachers but also interested faculty of humanities and sciences. Focus of this short workshop will be on Virtual Reality (VR) as a valid platform for enhancement of spatial, gestural and aesthetic awareness of schoolchildren. Computer mediated environment (games, audiovisual media, mobile platforms and etc.) despite interactive aspect among some of them, has long been regarded as “passive” environment, limited and restrictive when it comes to artistic expression and not providing meaningful creative feedback for a person engaged with it. Over the last decade, however there were significant advances in VR hardware and software (HTC VivePro, Tiltbrush, Poly and GoogleBlocks) allowing some type of expressive and intuitive forms of engagement. VR today not only offers a 360° immersion and maintains an accurate relation to the actual world scale, but also allows a gesture-based forms of artistic expression—an ideal framework for spontaneous and intuitive interaction especially with children and early teens.

Zilvinas Lilas is since 2004 a professor at the Academy of Media Arts, Cologne (Germany). In his academic career Prof. Lilas has been consistently engaged with the phenomenon of new technologies as a universal tool for artistic research and an effective framework for creative self-expression.

After graduating the Ohio State University (MFA 1996) Z.Lilas was professionally engaged in Hollywood as technical director at such companies as Walt Disney Studios, Oddworld Inhabitants, Metrolight Studios and etc, where he worked on a number of animated feature films, games, publications, and television projects including Treasure Planet, Chicken Little, Munch’s Odyssey and others. Recently he has been an author of diverse projects ranging from workshops, conferences, articles, a pilot of new experimental MA studies and a TV show. His expertise in the fields of art, design, technology and education is widely recognized and Prof. Lilas is a frequent expert at various EU and national evaluation panels.