About three years ago, I made a life changing decision to move to Europe.  After seeing the beauty of Paris, falling in love with Amsterdam's vibe, and experiencing Zurich's natural beauty, I realised that I want to explore the continent further.  The decision didn’t come easy since I had to let go of my relatively pleasant life in Dubai, but I was in the “now or never” situation so I decided to take the leap. There were some sacrifices that I had to make in order to move, such as leaving behind my usualy activities, lifestyle and focusing on preparing everything for the big move. ALONE! In addition, I had made up my mind that I should do everything by myself as I do not want to spend money on agencies.  So, in order for me accomplish all of that, a good amount of preparation was required from me.

It took me almost a year and a half to come up with a concrete and proper plan on how to move and to decide where to move. At first, I have considered other countries (Germany, France, Spain, Italy, and Norway) as the country of my destination. However, I faced several roadblocks such as bureaucratic system in the application process, the living conditions let alone the cost of living, and the overall appeal. So I decided to ask Google... 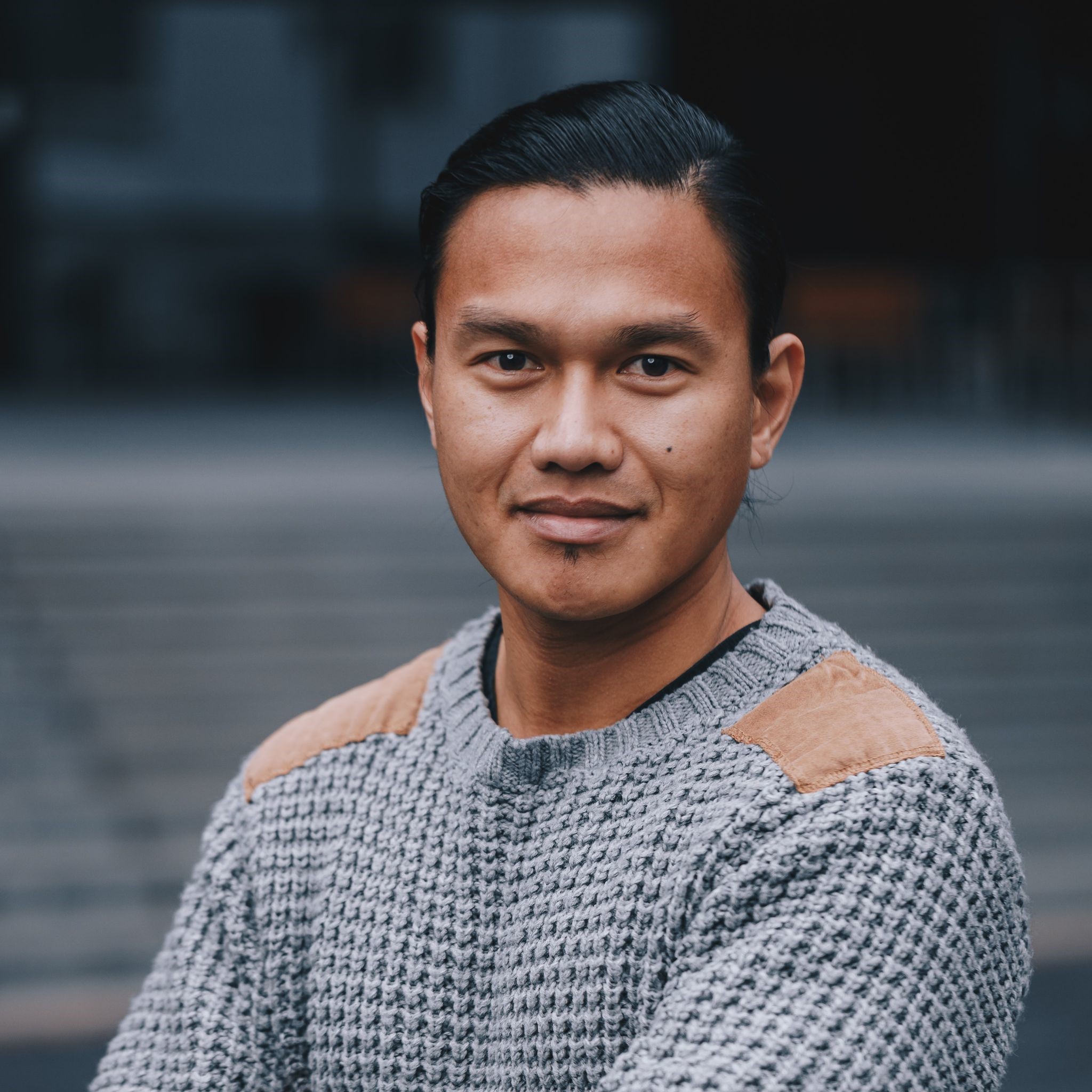 I typed in the search box, "best universities in Europe" and several schools started to pop up. I had already considered most of them, but down the road I realised they weren’t for me for various reasons (country's living cost and conditions, overall appeal and the course programme itself). Then I realized that the last time I visited Helsinki, I was hoping to spend a day in Tallinn but due to my busy schedule I wasn’t able to. Therefor I searched for "universities in Estonia."

After doing the research about the schools in Estonia, I came across Liberal Arts of Humanities programme, which is offered in Tallinn University.  I became curious and continued reading about it. Then, like any divine intervention, I saw a ray of light (well, technically it was Google) that was guiding me to take the leap in that direction. I read more about Tallinn University, the programme and looked into Tallinn's living condition and the more I read the more captivated I became. Little did I know, that this little gem in Northern Europe which is situated in the Baltic region called Estonia, will be the country of my destination.

When I looked through the school requirements, everything seemed to be easily accessible.  Especially with the online services and how fast the school responded to my inquiries which made the application process smooth and hassle free. The next thing I knew I was already writing my letter of motivation. Soon after I had an interview with the faculty members. My next step was to catch a flight to Tbilisi, Georgia to apply for my visa. I found it amazing that I was able to finish the process in such a short time span.

I can honestly say that time really does fly when you're having fun. I cannot believe that it has been three years since I came up with a plan to move here and two years has passed since my arrival at Tallinn. Since I still get asked "why Estonia?" I should already know the answer to that question or at least have a general idea, but honestly... I still do not know what to say. There is an unusual charm and mystery about the country that is difficult to explain in words which can only be discovered once you get here. So far I have been asked the question for 49 times, so for the 50th answer I'll simply say...why not?!

If you want to know more about Tallinn University and our programmes we invite you to participate in Open Doors Week.