Wikipedia’s founding in 2001, accompanied by the techno-optimism of Web 2.0 and the ambitious agenda for free knowledge, inspired countless volunteers to contribute. The success of the encyclopedia both inspired and provided evidence of the power of “wikinomics” (Tapscott & Williams, 2006), “crowd-sourcing,” and “commons-based peer production” or CBPP (Benkler & Nissenbaum, 2006). In many ways, Wikipedia, and its parent company Wikimedia, can be viewed as the standard-bearers of Web 2.0’s early promises for a free and open web. However, the introduction of Wikipedia’s sister project Wikidata and its movement away from “share alike” licensing has dramatically shifted the relationship between editors and complicated Wikimedia’s ethics as it relates to the digital commons. This talk illuminates areas of concern surrounding what I term the "re-alienation of the commons" especially as it relates to Google and other search engine companies’ reliance on data emerging from FOSS/FLOSS web movements of the late twentieth and early twenty-first centuries. This talk will explore the labor-relationship of editors to Wikimedia projects and how this “re-alienation” threatens this relationship, as well as the future of the community. 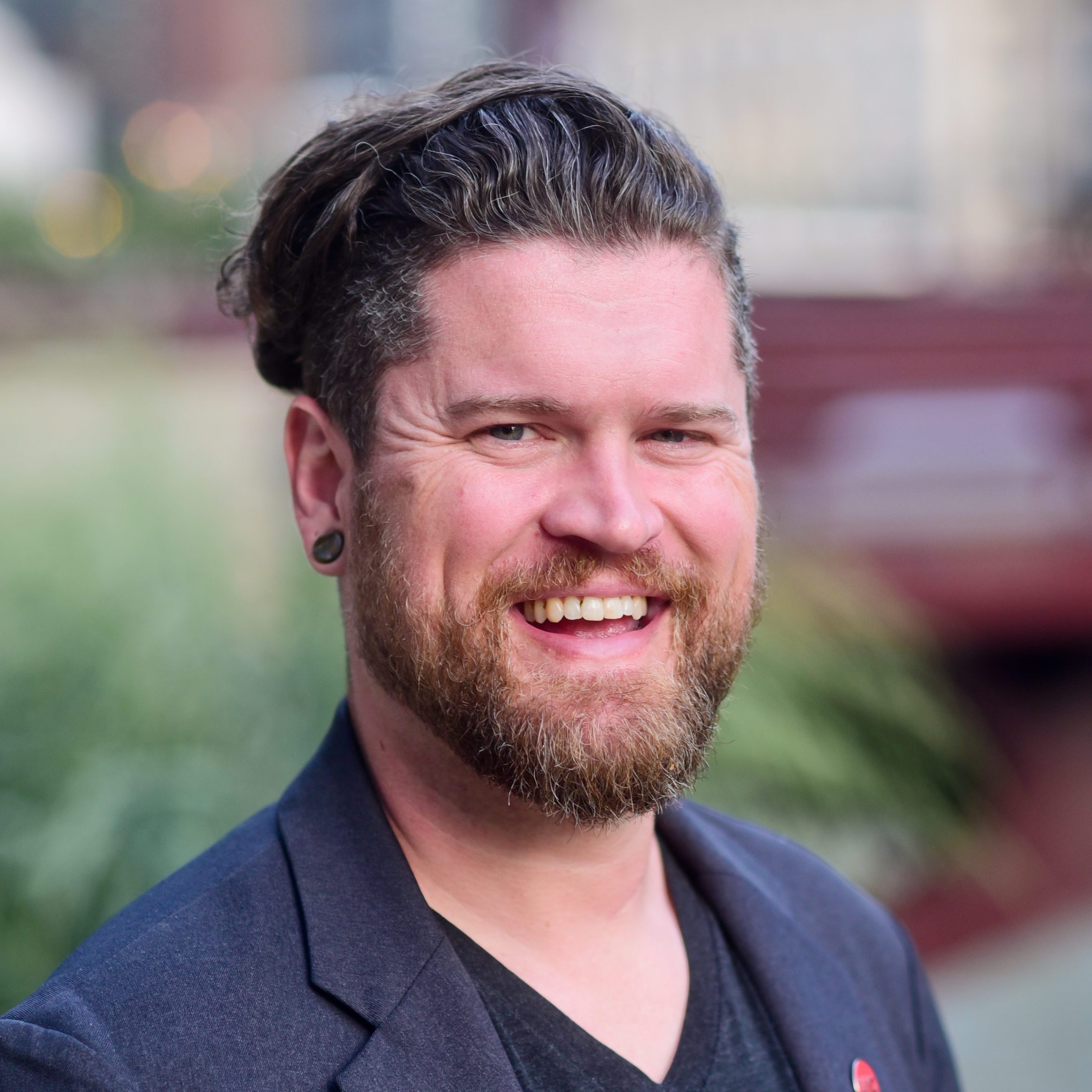 Zachary Mc Dowell is an Assistant Professor at the University of Illinois at Chicago in the Department of Communication. His research focuses on access and advocacy in digitally mediated peer production spaces, information literacy, and knowledge equity. His work intersects with areas of information access, digital literacy, security, public policy, and digital culture, particularly on Wikipedia and other knowledge production platforms. More info.