China exudes considerable amount of influence and as a world power has the capacity and the will to do so in world politics. However, with this strength has taken huge share in world resources, its significant influence on world economy through the production of hardware, software, consumable goods and to an extent large production of industrial goods and services. China has established its name in the world economy through the production and manufacturing of goods and services.

The Chinese economy has been on a steady but gradual rise, the Asian country of over a billion people has finally taken the world, especially the west, by surprise as they constantly seek means to usurps huge economic influence or power. Prior to China opening its country it was a closed communist state ruled by the Chinese Communist Party or otherwise called the CCP. However, through globalization China has been able to announce its presence to the world and officially in 1978 reformed and opened up and, with this singular act, foreign companies have never stopped calling at the door step of Beijing for no other reason but for economic partnerships, memorandum of understanding, trade deals, bilateral relations and last but not the least the production of commodities at the cheapest cost. And this has further improved the relevance and influence of the China. This single act has prompted the country to catch up with global standards in various areas such as corporate governance and business practices that has completely changed China and given it an edge that has developed and improved its economic potential. 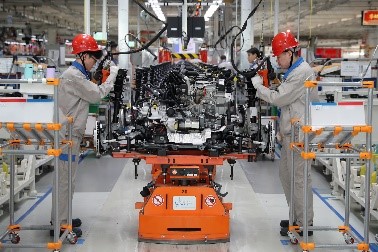 China has gone further and in 2010 surpass Japan’s economy in GDP to become the second largest economy in the world after the United States. Although, one will be tempted to say that countries with large GDP usually have low trade dependency, but the Chinese case is an exception to the rule because it has proved beyond all reasonable doubt that its trade dependence grows steadily. For instance, in the 70s it was 9.8% but jumped to a high record of 66.5% in 2000s a feat that has been well justified. And most recently leads the world in terms of manufacturing output with a worth of over $ 2 trillion.

China embarked on an aggressive economic rise and dominance, understanding that’s the major if not only way it can wiled political influence which will in turn give it the desired power is through the use of its economics and economy, geo-economics you can call it, because to it that’s the major way it can exert and exact its influence. China has been often spoken of by writers, economic commentators, financial analyst, members of the academia, even the outgoing president of the US made China the focal point of his economic 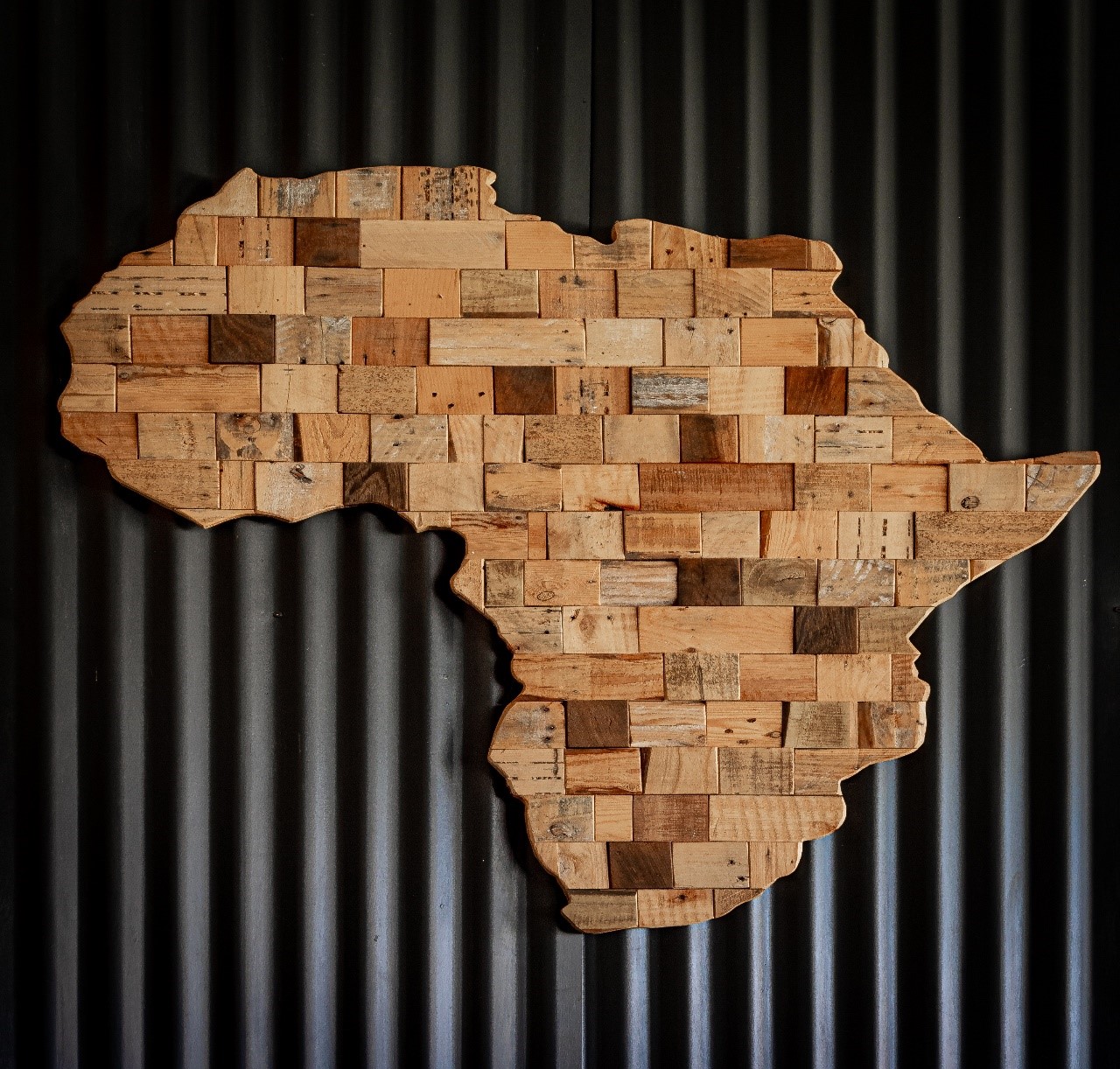 policies and this is because of their rising economic dominance in Asia and most parts of Africa and this stems from the fact that it has the ability to create markets and open up strong economic ties with most countries of the world is overwhelming and worthy of commendation and this owes huge testimonies to their technological advancement and innovation in all spheres of human endeavor that benefit nations that partner and associates with them and at large the promise to deliver on the economic boom makes countries crave for them especially the underdeveloped economies of Africa. The Chinese influence on Africa has been seen and experienced by most parts of the African continent and it is so because China unequivocally represents an unavoidable but essential influence especially in areas of infrastructural development and the desired boost to their economy.

The Chinese Belt and Road initiative is nothing but massive expansion of China’s economic rise through trade and bilateral ties at least this is the outward sign of what China has carried on with massive investment to aid the movement of resources. From the copper in Zambia to the rich oil from Angola, with railways connecting the south of DR, the Port of Dar Es Salaam (Tanzania) to the east coast of Lobito port in Angola. All of which has been operational since 2015.  Africa has option to negotiate for something better or face a form of debt trap diplomacy which will make its economy permanently tied to that of China, with Beijing calling the shorts and wielding enormous political influence through economy.  In the word of Arthur R. Kroeber “that China has achieved its industrial and export success by ‘cheating’. That is, it showered its firms with subsidies; manipulated interest rates, the exchange rate, and energy prices…”

At this juncture, Africa needs to look beyond infrastructural development, trade, bilateral relations and the so called credit loans orchestrated by the Chinese export and import bank (Exim bank). They have to understand that they are being cheated, manipulated and giving huge unfair advantages in energy prices on interest and exchange rate. They are on the path of economic neocolonialism if they continue to deal with China without stipulating in concrete terms what they stand to get in short and long terms.