The hackathon gave teams the opportunity to develop and present their ideas, to help create sustainable businesses for the benefit of refugees from Ukraine. It is ultimately about inclusion and participation of and for those most in need.
The students convened a one pre-event followed by a two-day main event where teams gathered together to brainstorm together and present their ideas in front of each other and mentors/judges. Furthermore, the main event consists of presentations by students who have already established their own social enterprises.

There were four teams, each with their own sublime ideas, that will help bring change to the conflicted Ukrainian community here in Estonia.
The teams that participated were:

There were two winning teams in the competition. Team You (Maze) Me was awarded first place earning a Social Incubator place at Tallinn University in addition to mentorship worth 400 Euros. The team came up with the notion of providing physiological aid to the refugees, as well as assisting them in overcoming their trauma. The social restaurant was given 4 hours mentorship by Social Enterprise Estonia. The team aimed to provide the refugees a place where they can share their traditional food and mingle with the people of Estonia. Their social food track idea was awarded a cash prize from Luminor Bank. 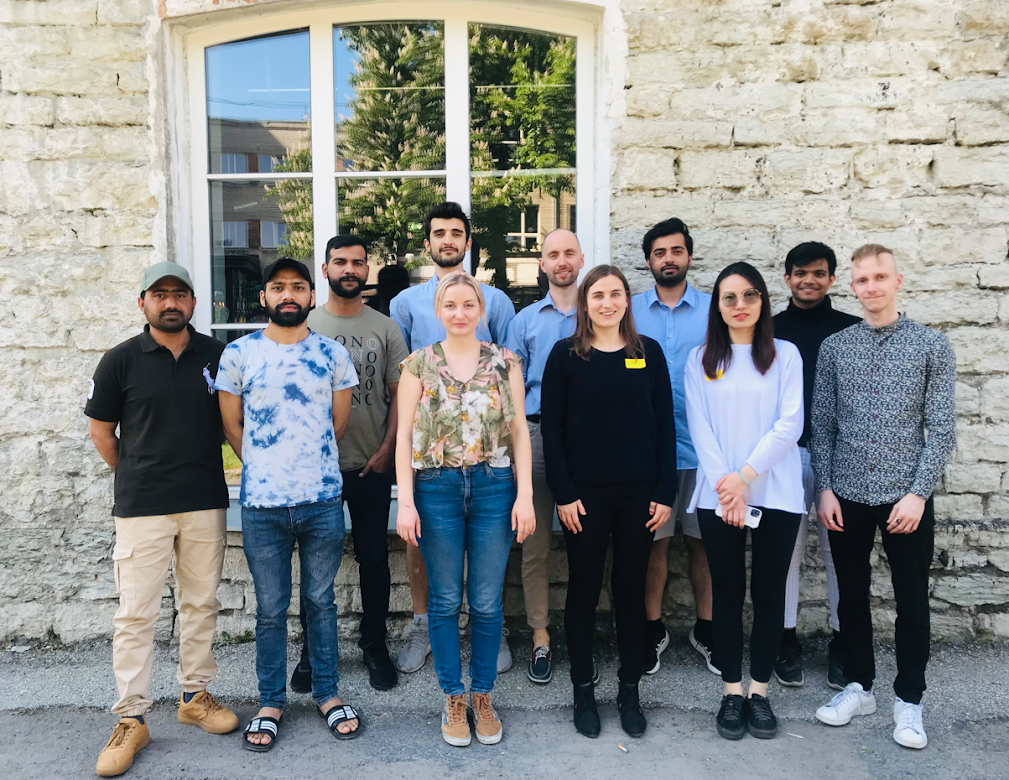 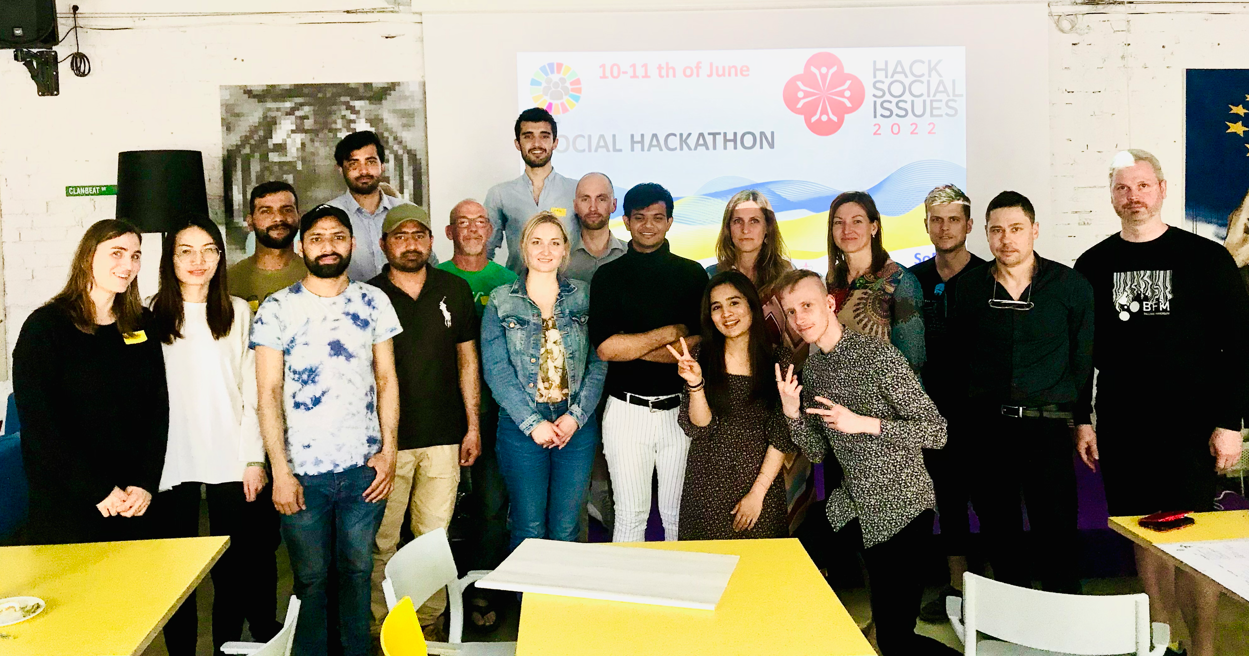 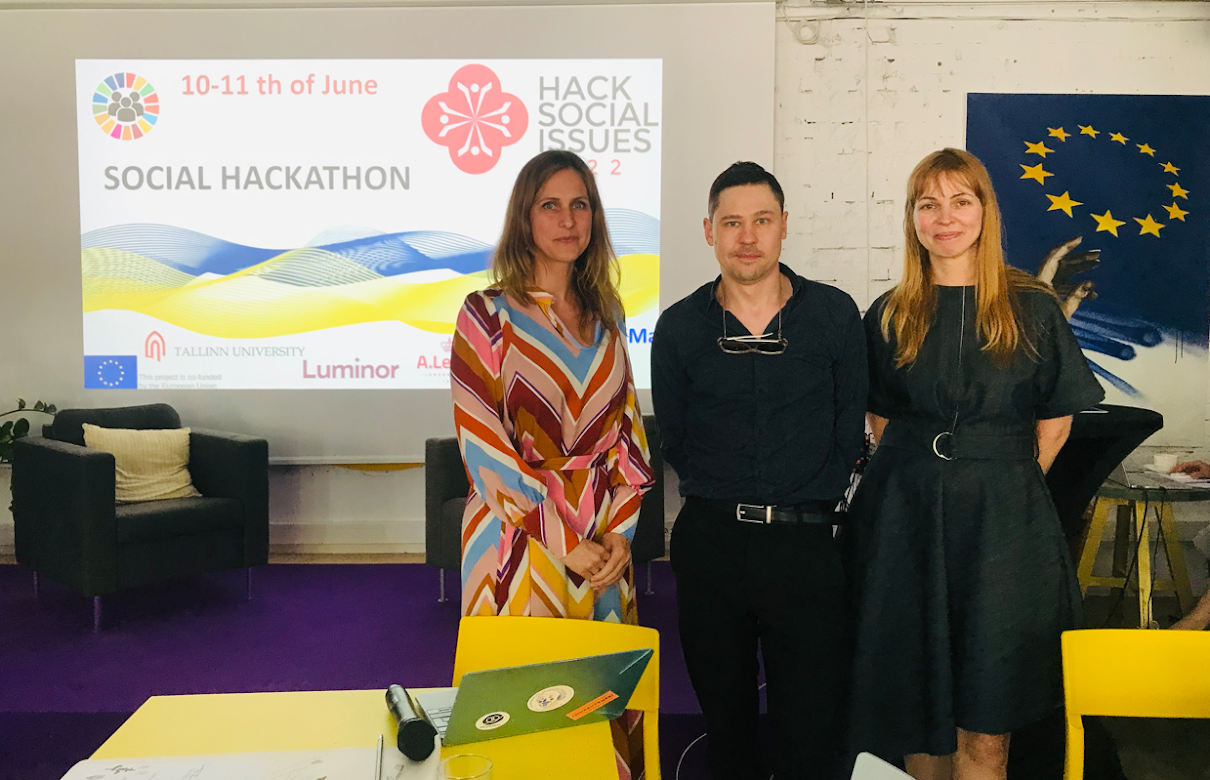 Representatives of Social Restaurant and Luminor 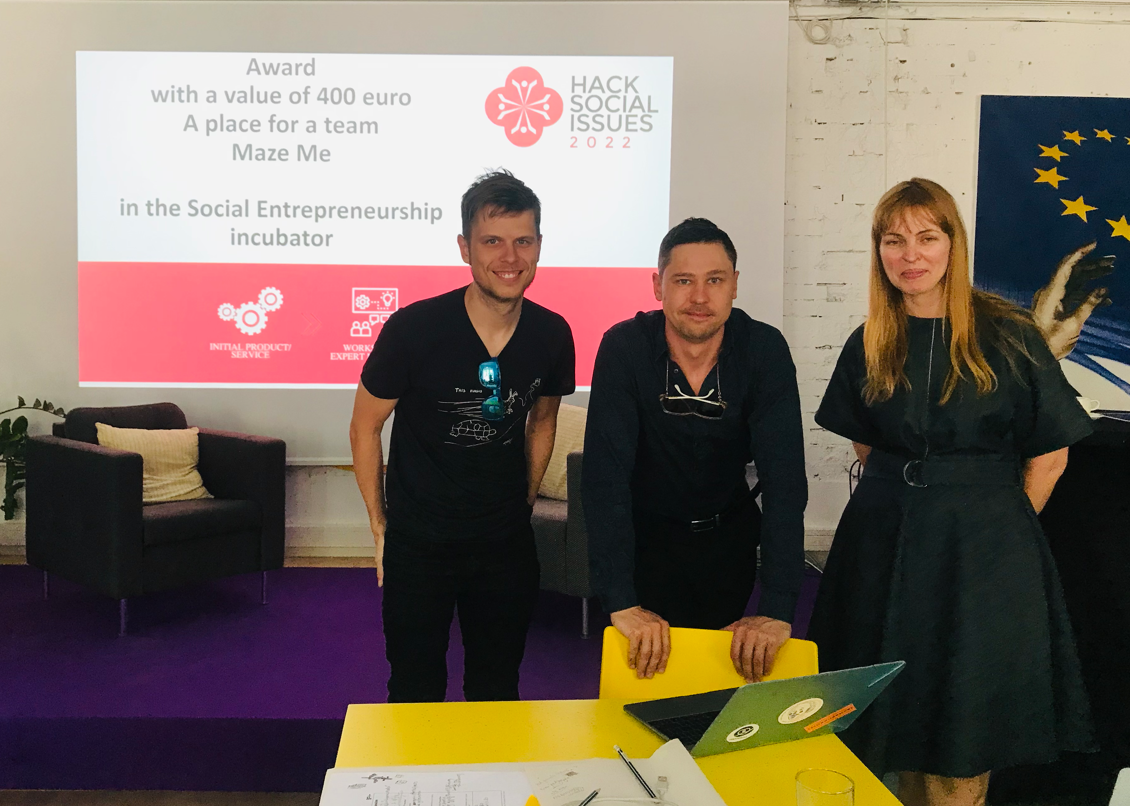 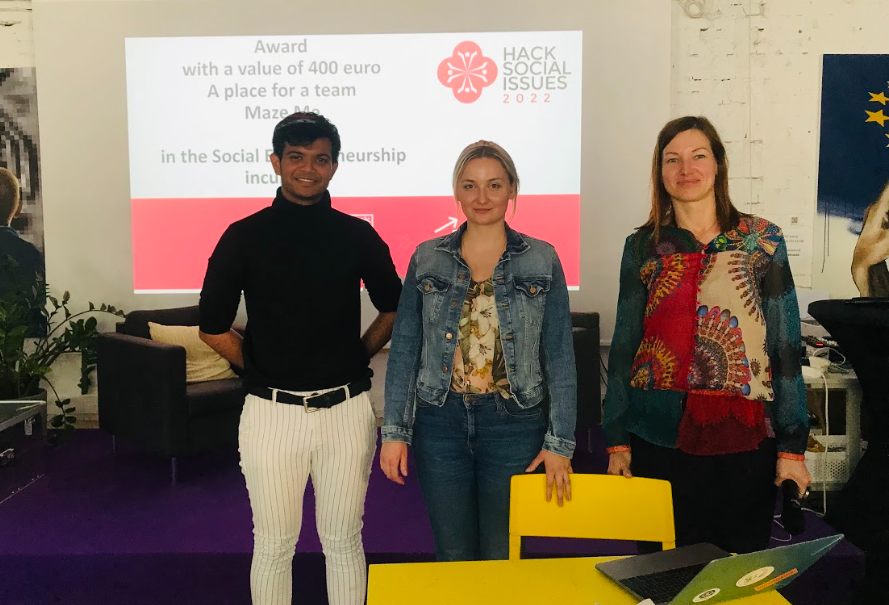 The project is co-financed by the European Commission through the Employment and Social Innovation "EaSI" 2014-2020 programme – Actions to boost the development of finance markets for social enterprises. The information contained in this publication does not necessarily reflect the official position of the European Commission.