My name is Mikael Eichi Kawase. I am a Finnish Japanese man who is currently studying a master’s programme in Communication Management at Tallinn University. 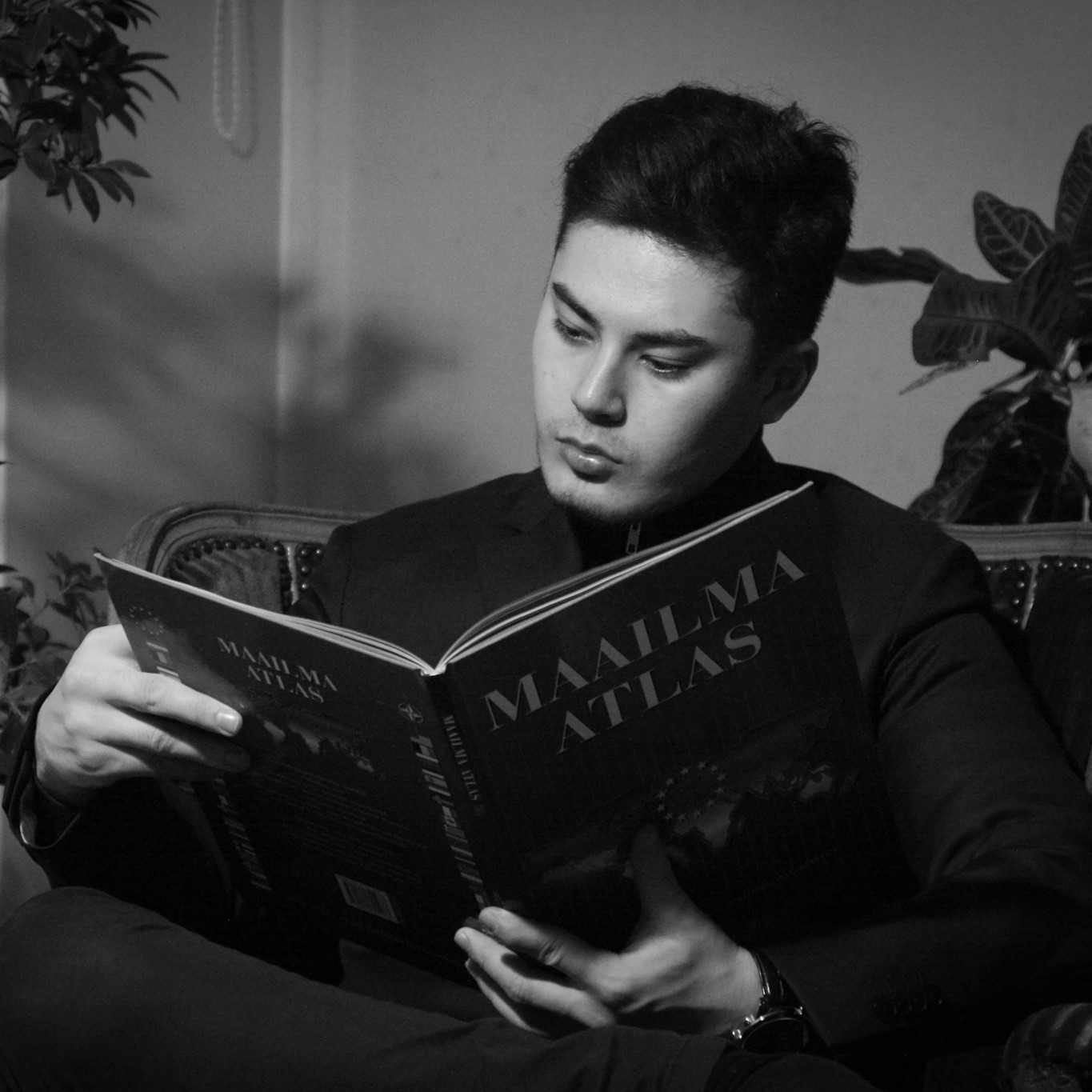 "I recommend everyone to dig deeper into the world of intercultural communication, where one can learn about culture, the way that people live, what kinds of things people value, and how people with different cultures perceive themselves and others."

I have previously graduated from Tallinn University’s bachelor’s programme in Crossmedia, which already consisted of several students from different countries and cultures. So, I could say that studying in a foreign language or interacting with people from high and low context cultures is nothing new to me, although it does not mean that I don’t have a lot to learn from different cultures. From my personal experience, not understanding the co-workers’ cultural backgrounds can create tension and friction within projects, leading to more significant “conflicts” if not dealt with properly. For example, people from cultures that value high uncertainty avoidance can be keener to have or stick with different structures consisting of rules and guidelines and minimize risks or avoid taking any. On the other hand, people who might have a background in low uncertainty avoidance cultures could be free minded in terms of rules and be even more comfortable in taking risks and in situations that are not too strictly constructed. If these two groups of people do not understand each other’s behavior while collaborating, it can potentially cause confusion and, in a worst-case scenario, even conflict that is left unsolved. That being said, I recommend everyone to dig deeper into the world of intercultural communication, where one can learn about culture, the way that people live, what kinds of things people value, and how people with different cultures perceive themselves and others. Without any further explanation, let me share my intercultural collaboration experience with the students of the University of Louisiana Monroe and Tallinn University.

The Basics of Intercultural Communication course offered us a wonderful experience to virtually sit down at a table and discover different cultural aspects with our fellow students from Tallinn University and across the Atlantic Ocean, students from Louisiana, the United States of America. It was something I had never experienced before while studying at Tallinn University. It was an inspiring way of learning about different cultures and the values they withhold. The course was interesting because not only were we given theoretical knowledge about intercultural communication, but we were also handed the opportunity to implement the knowledge in real life and interact with people from different cultural backgrounds through collaborating and various tasks and assignments. Our group consisted of two Americans, one from Pakistan, and I, a Finnish Japanese guy who grew up in Helsinki, Finland. In other words, we had representatives both from individualistic and collectivistic cultures.
Jenna and Tyler were our co-students from the United States. Jenna is a medical student who wishes to help others with the skills acquired during her studies and perhaps even work abroad in other countries. Tyler served in the US military and was deployed in Afghanistan and talked about his intercultural experiences from his military deployment. Syed and I are both from Tallinn University, and he shared his experiences while traveling around the different regions of his homeland Pakistan and working in an international company. The connecting factor that we shared was our passion for traveling and being exposed to different cultures, environments, and people. Jenna and Tyler both live in Southern states, which are close to the Mexico border, and they both have traveled to Mexico and across the United States that has multicultural dimensions. Syed and I have also traveled to several different countries exposing ourselves to various cultures and values.
A few uplifting observations that I made about the cultures of Southern States of America and Pakistan through our conversations were that in Pakistan, the people seem to be very conscious about their food's taste and to have some aspects of food present on each meal, several times a day, these were roti (a bread-like food) and tea. This was not new to me as I have several friends from Pakistan, but rather like confirmation as I have heard these things or perceptions from other representatives of Pakistan. However, I have acquired the United States' cultural image primarily through media, such as news, documentaries, movies, and other mediums. It was interesting to note that in the Southern States, where Louisiana locates, many people indeed listen to country music, have barbeque parties which is a big thing over there, and go on football games (note football, not soccer) together with friends as one perhaps has seen in American movies or tv shows.
To note, in individualistic cultures, people tend to have I-identities, meaning that the people tend to prefer personal goals over group goals. In contrast, on the other hand, in collectivistic cultures, people tend to have US-identities where the interests of a group go beyond personal interests. This, of course, is just a generalization of the cultures, but there were some slight cultural variations or tones that I was able to note during our conversations. As a representative of an individualistic culture (Finland), people are often more concerned about carrying across their message clearly and usually straightforward rather than following a rule or guideline-based system during a communicative process that is very common, for example, in Japan. During our conversations, I noted that the way our collectivistic culture representative formed one's phrases to carry across a message in some situations or having a differentiated opinion was different from individualistic cultures in a sense that it seemed to consider other peoples' opinions or perceptions rather than saying things or words straight forward as one thinks. There was more consideration in one's message formation but also how one lays out the message in front of others, which I can directly link to a Japanese culture which also is a collectivistic country. Another observation in a conversation was related to group works in general, where one group member representing individualistic culture noted that one usually prefers to work on assignments rather alone than in groups. It was an interesting observation in the sense that many of my friends who represent collectivistic cultures often prefer to work on assignments rather together than alone, which can somehow be an indication of the cultural influences on this aspect.
The intercultural communication course left a very warm and open-minded feeling. I have always been interested in people, how they live and what things affect their view of the world. This course allowed us to work with people we never knew anything about and to study each other to better understand the cultural differences but in addition, making us realize that we share a lot in common despite our differences. This collaboration deepened my interest in different cultures and how communication and perceptions might vary depending on the cultural background. In addition, it offered us a lot of new tools and knowledge that we can use to point out the differences to understand others better. Working with the students from the University of Louisiana Monroe affected me in a way that I am keener to promote and participate in these kinds of intercultural collaborations as one gains the opportunity not only to learn things on a theoretical level, but also apply the knowledge in practice which brings the theory alive and engages the participants also on an emotional level, creating potentially new, real human relationships but moreover understanding towards others. I believe these sorts of practical collaborations in the fields of communication are important due to the reason that each person is different, meaning that one needs to observe and reflect constantly the other participants and oneself in order to see differences or similarities but also learn by asking a lot of questions which may arise due to different ways of viewing things.

These sort of intercultural collaborations in the university level can be straight applied to work or business environment or anywhere where one is in contact with another human from a different cultural background. After all, as humans, we share a lot in common however, in the world, which is internationalizing even more in the future, I believe it is even more crucial and important to understand how other people live, perceive things and behave while communicating in order to avoid any “unnecessary” misunderstandings. Therefore, the more we understand each other and people from different cultures, the more we can relate to others and create new meaningful relationships between people, businesses, organizations, societies and even countries, creating an opportunity to build a better tomorrow, and moreover, together. New interactions with new cultures can build strong friendships and new friendships often means, new adventures, especially when the friendships are tied across the world.