What have you done before and what do you do now?
I recently began an appointment as a researcher at Tallinn University. Before coming here, I was a postdoctoral fellow at Harvard. Before my PhD studies, I lived in Thailand, where I had several jobs as a journalist, a public health officer, an English teacher and, briefly, as an actor on a Thai science fiction television show. 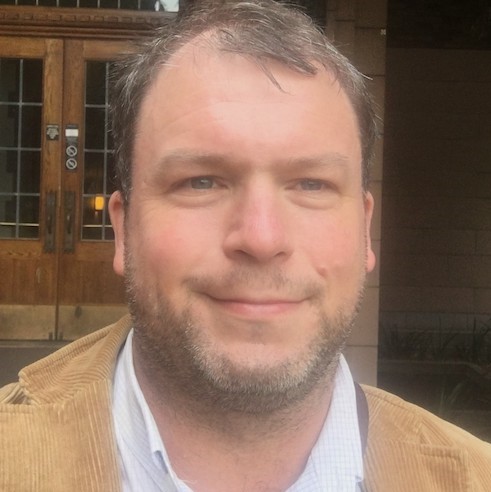 commodity – how this impacts society, armed conflict, and state formation. In this case, the commodity is opium, specifically in mainland Southeast Asia over the past 200 years. To do this, I try to understand why people grow opium, who profits from it, and where does the wealth go. In addition, what happens when the cultivation and sale of the crop becomes criminalized as it did in Southeast Asia during the early postwar period? I draw upon archival research and my roughly 20 years of living in Burma and Thailand to tell this story. Getting to know this area has given me a perspective that helps sniff out sketchy data and bad research -- some claims made by scholars and policymakers about the connections between drugs and violence are misleading. I am trying to finish a book and a few academic articles based on my dissertation and fieldwork. My aim is to provide new ways to think about these issues.

What have you noticed while doing your research?
Studying the opium trade can be difficult, given that reliable data is often limited. This has allowed for explanations that are misleading to take root without much pushback. I continue to be struck by uncritical acceptance of claims about the narcotics trade in the media by experts.

What are the most interesting or surprising discoveries?
I have become interested in farmers. I even spent a year in an agrarian studies program, something I never expected, but it’s helped me develop a useful approach for examining the history of opium cultivation. One thing that may come as a surprise is the gap between how people in lowland, urban, opiate consuming societies view opium and those in upland, rural, opiate producing societies. For most farmers, opium is valued as a survival crop, rather than a means for getting rich.

What is your 5-year perspective?
Over the last decade or so, I spent a lot of time doing field research in Southeast Asia. I am looking forward to the chance to write up my research and publish it.

What do you do besides your job?
I try to make time to do anything but research and writing. This includes reading something off topic - like fiction - and travelling. But this has been difficult of late. 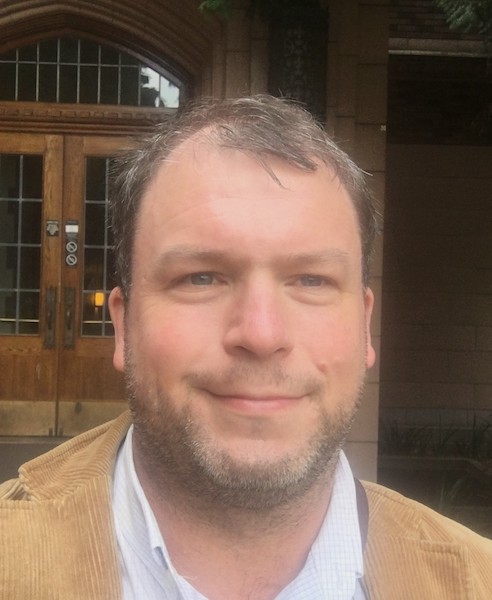