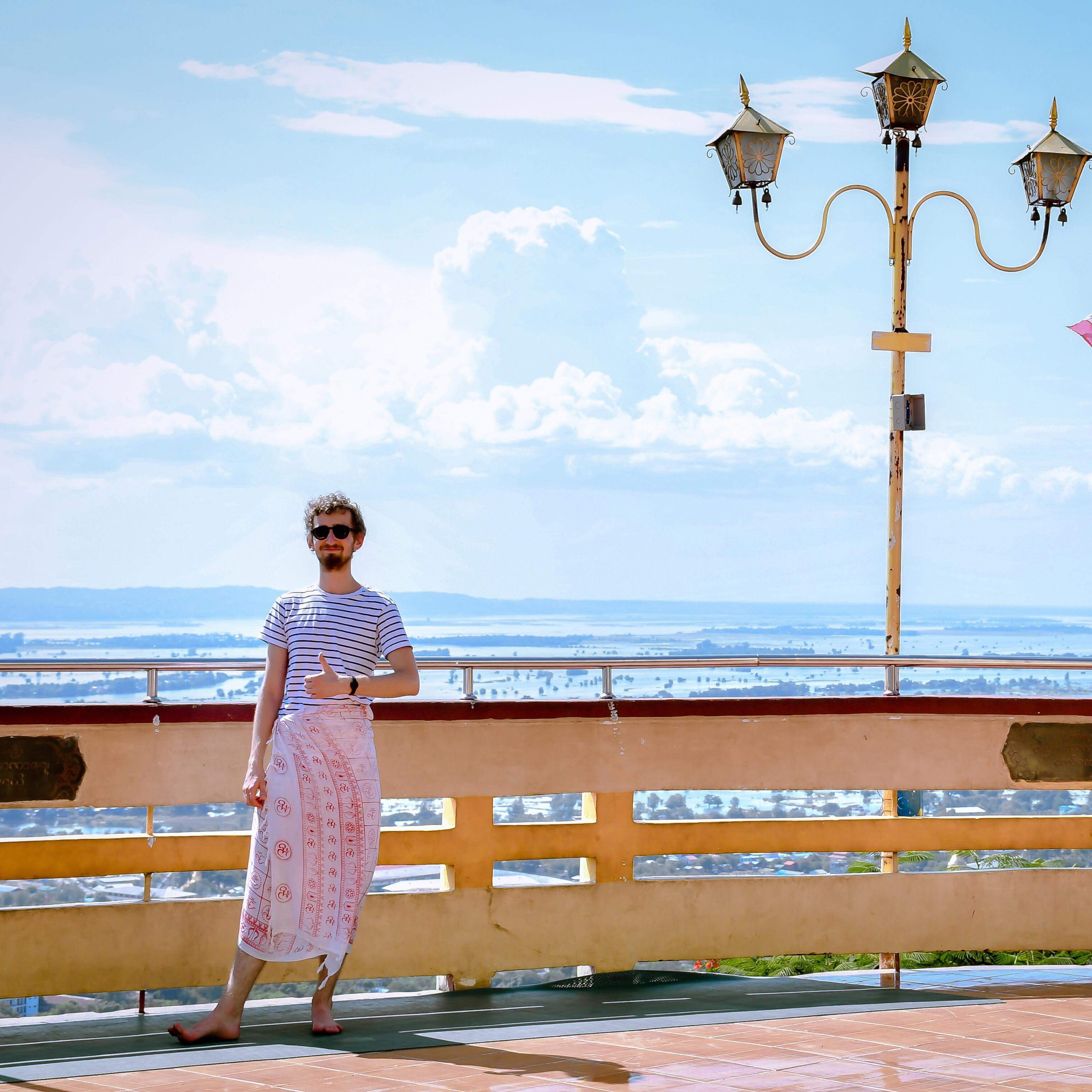 I was forced to postpone my departure due to a unplanned tonsillectomy and flew to Myanmar at the end of June, still recovering from the surgical procedure. I arrived at Mandalay Airport and I was escorted to the University campus dormitory, which was super convenient for me.

The room was nice, but I encountered numerous issues on my first day - my local SIM card wasn't working, I had no access to the Internet, the power was out for most of the evening, the weather was extremely hot, my throat was still severely sensitive, there was a lot of mosquitoes, I didn't know anyone, and I didn't find any streetfood. This meant that I spent the first evening eating a box of noodles in a dark hot room, thinking if I had made a big mistake. The main thought in my mind was that this can't get any worse, I can only go upwards from here. So of course the next day I was strucken by a condition known as "traveler's diarrhea".

However, in the next few weeks I began to find friends everywhere, first among my fellow students and the faculty of the university, second from the hostel I was living at, and lastly just among the people in the streets. My coursemates took me to many places around the Mandalay area and introduced me to local food, traditions and even took me to a local wedding, while the people working at the hostel made my everyday activities much more special and fun.

I also met interesting people almost every time I left my hostel and one such encounter with an English teacher led me to a very friendly old woman named San San Win who introduced me to everyone in her family and really made me feel like a part of her family at the end of my three month semester. I have travelled around for a fair bit, but I struggle to remember such openness and hospitality on such a large scale from other places I've been. 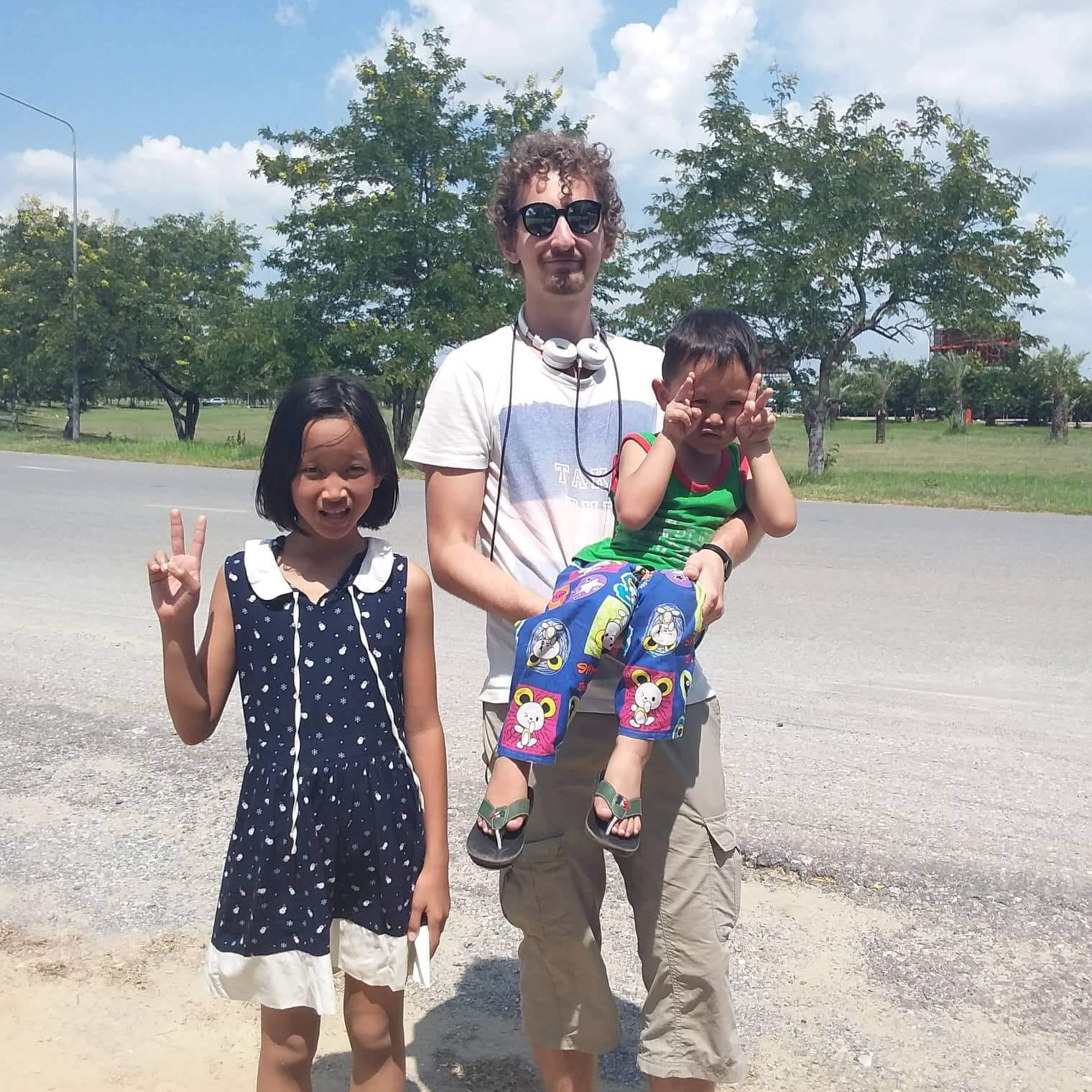 In Mandalay, where I was studying, I saw a lot of different ethnic and religious groups living together as friends. The incredible amount of people I met and talked to also gave me a good perspective on some of the issues that people have. Particularly, the difference of opportunities as some are born into a situation where they lack the funds to study even if they have the brains and motivation to do so. In my honest opinion, this sucks as I feel that everyone should at least have the chance to prove themselves.

This problem with the education is more acute in remote areas of the country, especially in Shan state and because of this I decided to contribute to the university's interdisciplinary LIFE "Myanmar Education Project".

On coming Tuesday, 11 October, 2018 everyone is welcome to join the Launch of the Myanmar Education Project. Come and join us for the film & fundraising evening at Tallinn University! 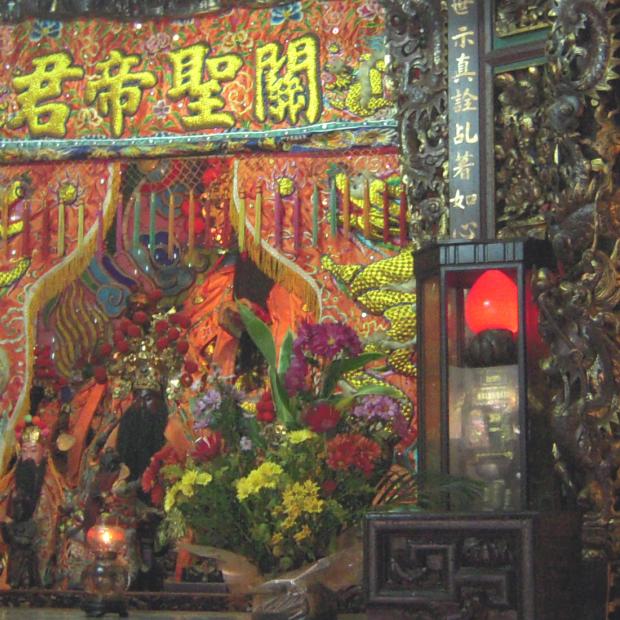 Roundtable for Taiwan Studies Research in the Baltic Region in October

Tallinn University School of Humanities organizes the Roundtable for Taiwan Studies Research in the Baltic Region on 12-13 October 2018. This academic roundtable will provide a platform for Taiwan Sch...