On September 4th 2019 at 16:15 in room M-648, the German historian prof. Michael North (University of Greifswald) will give a presentation in the research seminar of the School of Humanities. Prof. North is working as a lead researcher at the TLU Centre of Excellence in Intercultural Studies in this fall semester and his presentation is titled “From the Baltic to the Pacific: Trade, Shipping and Exploration on the Shores of the Russian Empire”.

For a long time, imperial and Soviet historians have painted the Russian Empire as a homogenous unified nation. In this respect, it has been overlooked that the Russian Empire was a complex conglomeration of peoples, religions, languages and ethnicities. This empire can also be/might be better understood as an Empire of peripheries and encounters.
This lecture will examine how the Russian Empire tried to connect its peripheral provinces on the Baltic and on the Pacific. Behind this attempt was the idea to build up a Russian commercial network across the North Pacific to provide the settlements in the far East and Alaska with provisions and to link them with Spanish California and Manila as well as the Chinese port of Canton (Guangzhou). For this reason, Baltic German naval officers were sent out with ships such as the Nadezhda (‘Hope’) and the Rurik from the Baltic to the Pacific. Although, the hopes of establishing a Russian trading Empire and creating a Russian Pacific did not work out, the Russian explorations and the travel journals by Adam Johann von Krusenstern and Otto von Kotzebue had a long-lasting impact on the European public.

Michael North is Professor and Chair of Modern History at the University of Greifswald and head of the Interdisciplinary Center for Baltic Sea Region Research. He has published in English many books, including The Baltic: A History (Harvard University Press, 2015); The Expansion of Europe, 1250-1500 (Manchester University Press, 2012) and Material Delight and the Joy of Living: Cultural Consumption in the Age of Enlightenment in Germany (Ashgate, 2008).

TÜHI research seminar is organised in cooperation with TLU Centre of Excellence in Intercultural Studies. 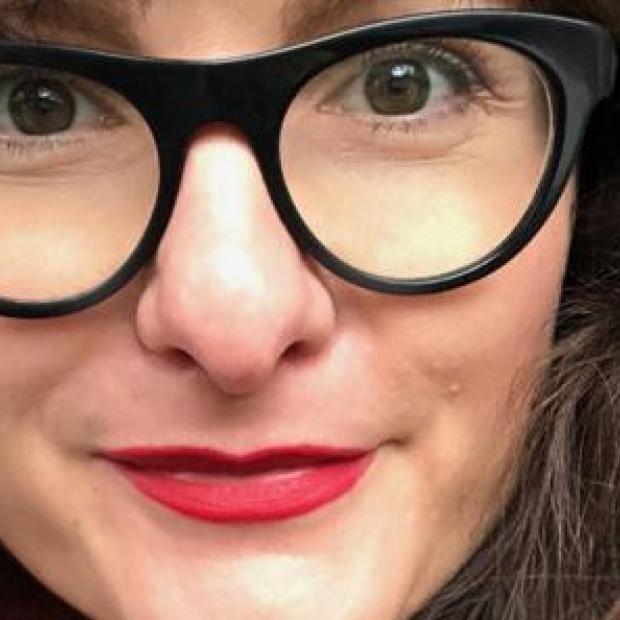 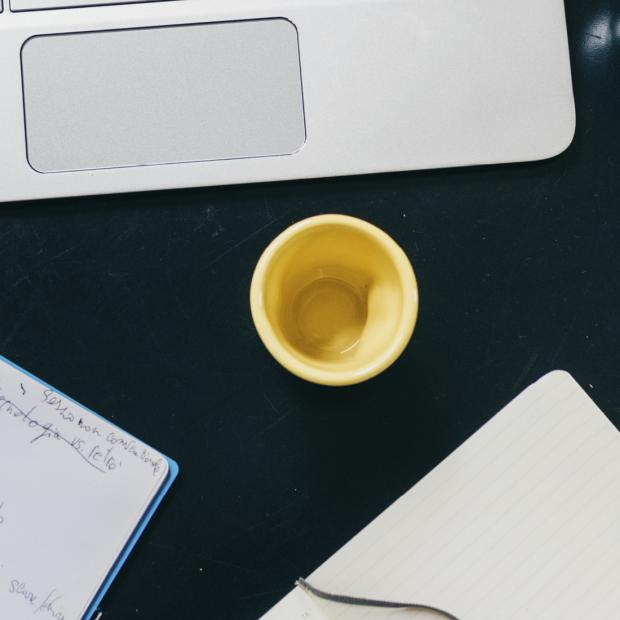 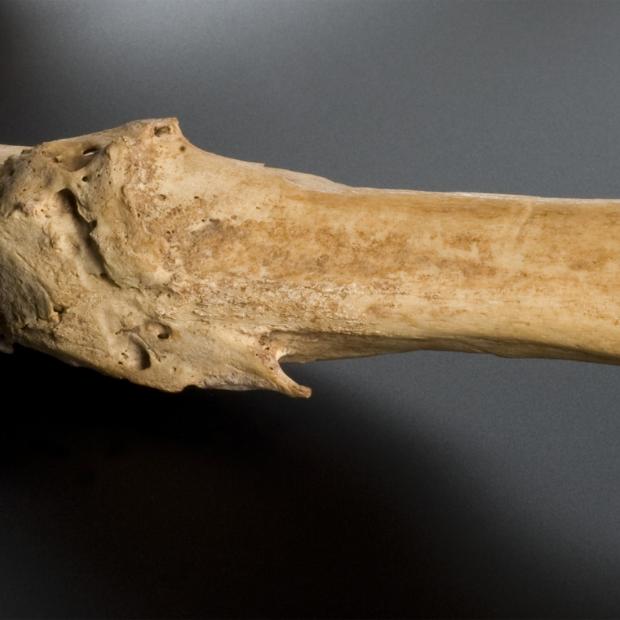 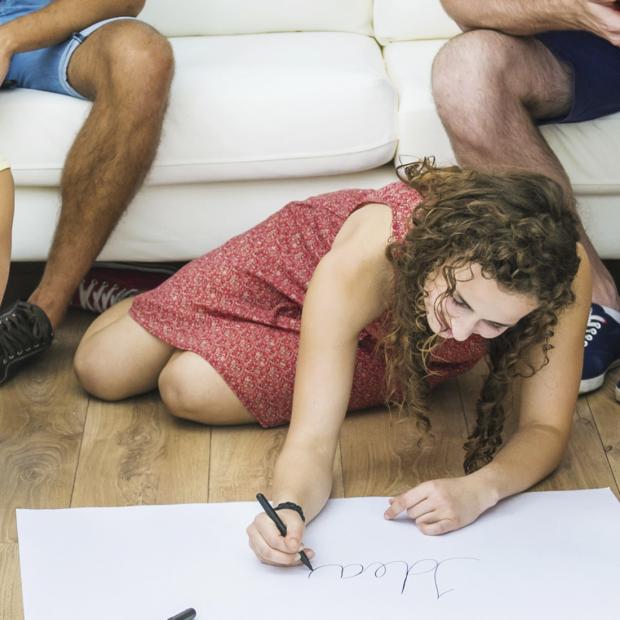