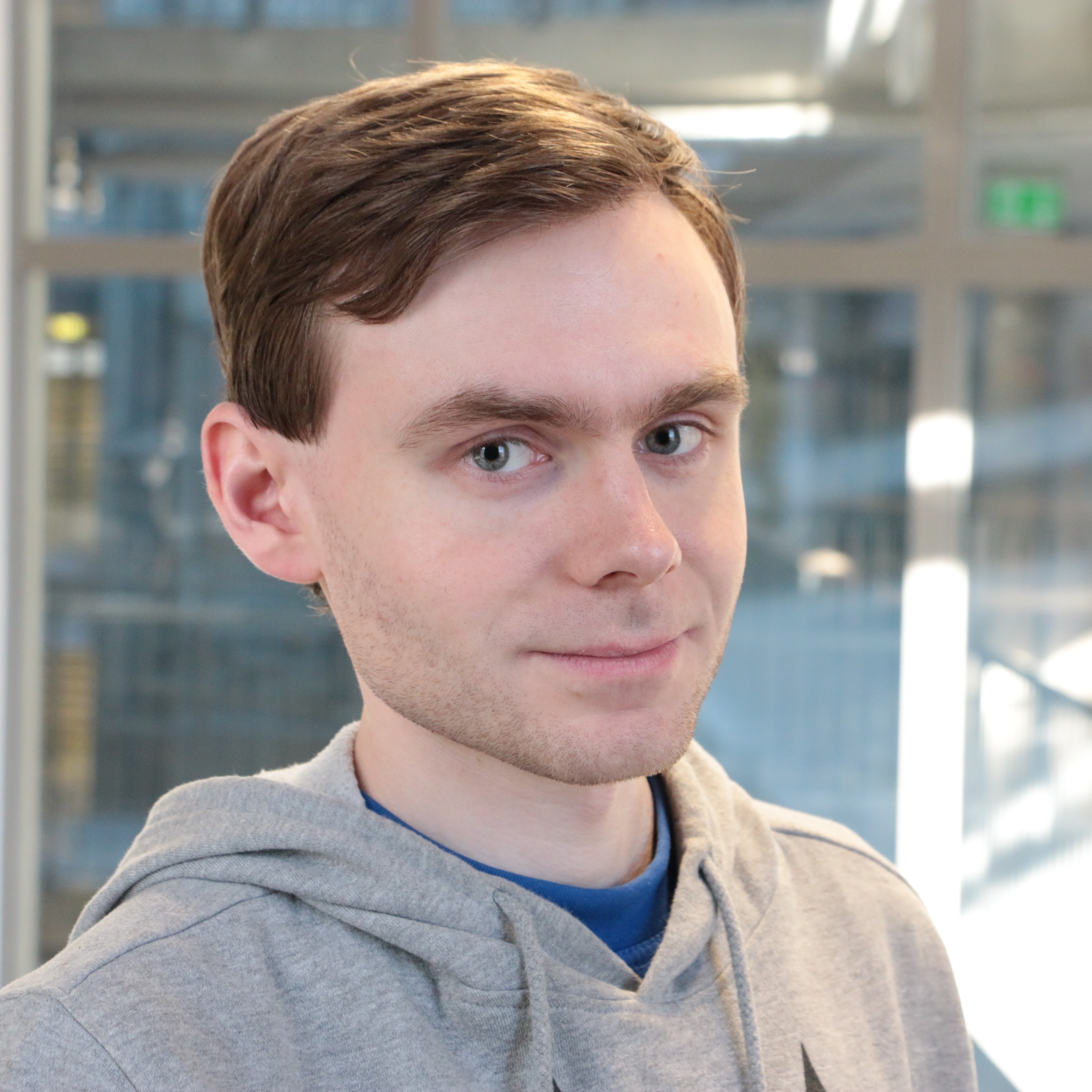 RESEARCHER AT THE SCHOOL OF NATURAL SCIENCES AND HEALTH

When Estonian people are asked what they do to support the environment, the most common answer is that they sort their rubbish. I also sort my rubbish. But to save the world, it is far more important to strive to have as little sorting to do as possible. So I consider my greatest contribution to the continued livability of the planet to be the things I do not do, rather than the things I do.

That is: I don't buy things that I don't really need, and I use for as long as possible the ones that I've already got, that function and are in good order. Therefore, I am probably the last person in Estonia to have CRT TVs at both my city and summer homes. I have had only three mobile phones in 21 years; I buy just a couple of new clothes items a year, and very rarely any furniture.

New is not always better

Apart from the environmentally friendly way of thinking, pursuing a low-circulation lifestyle is easy for me because I become fond of things that have been around for a long time and do not feel the urge to replace them with newer ones. And I don't produce coffee cups, as I don't drink coffee: it’s unhealthy. Something I do just out of environmental awareness, though, is bringing my own reusable boxes when buying hot food and salad from the deli counter.

For transport, too, I try to spend as little non-renewable resources as reasonably possible. The bike is my main means of transportation in the city throughout the year. Come winter, I change to studded tires, and take the opportunity to work out my brain along with my body: while riding a bike comes automatically at positive temperatures, freezing temperatures and snow mean having to constantly analyse the optimal speed and trajectories for curves and turns. Thus, wintertime city cycling is much more varied than in summer.

I also take my bike to do nature photography, especially when I'm at my summer home. I only use the car for longer trips and in situations where I need to move something in the city that a backpack cannot handle.

You can travel faster by bike than on foot, without it costing you money like driving a car, nor depending on public transport schedules. Furthermore, the physical exercise provides a welcome variation from spending the entire day seated by the computer, yet without having to spend extra time on a workout.

The bike can also be used for practical trips: for example, last summer, I took a 60 km bike ride through the garden shops and cooperatives near my summer home and finally took home tarragon, lavender and houseleek plants bought from three different places in my backpack.

What are you mowing!

Plants lead us to the next activity we could term as environmentally friendly. Namely, I have a garden at my summer home. While planting flowers may not contribute to saving the world, the cultivation of edible plants certainly does.

I grow my own year-long supply of onions and garlic, cucumbers, strawberries, raspberries, currants, gooseberries and herbs, all without pesticides. As with the previous subjects, my main motivator for gardening is not environmental protection, but rather keeping my grandmother's heritage around, coupled with the fact that I just plain like working with plants. The sustainability aspect just comes with it.

However, one of my consciously conducted, environmental activities related to the summer home has been a years-long campaign trying to convince my neighbours not to mow flowering plants. Not all shrubs should be pruned so well that they cannot bloom, and in general, the yard could be somewhat more "messy". The reason lies in the fact that in addition to the human species, there are millions of other species living on planet Earth, whose habitats are increasingly invaded by humans.

A matter of joy and sorrow-tag

As these examples suggest, the environmental aspects of my lifestyle are not just due to the desire to be 'green': for a variety of reasons, living in this way increases my sense of well-being. After all, all the reasons for people's actions can be reduced to the fact that the purpose of each act is to increase one's own well-being, i.e., gain a feeling of happiness or satisfaction. However, the activities that provide it can be very different. Whether they are innate or acquired, I have not yet understood.

Our world is rushing to its destruction through consumption exactly because, in general, people experience more joy getting a new thing than they experience sadness when throwing away a well-used item. And for some reason, the sensation of pleasure from a new purchase surpasses the sense of well-being from knowing that using up an old possession benefits the environment.

The same is true, for example, for mowing the lawn: looking at an evenly cropped lawn, most people think it is beautiful. They feel good looking at it. Some, however, deviate from the “normality” and much prefer a blooming grassland, knowing that a yard like that provides a habitat for many other species.

I have known for a long time that the drive behind my inner well-being diverges significantly from the norm in many walks of life. Why this has happened is a mystery to me. At the same time, whether or not I do something or how much I do it has no bearing whatsoever on the big picture. Human greed and convenience will ultimately lead to consequences that will end the existence of the human species anyway. But the Earth will still be able to survive after we, people, disappear, and a different version of biodiversity will return.

This can be considered an evolutionary inevitability, as there is no reason to believe that any other species would behave differently when provided a similar opportunity to reorganise the planet for its own short-term benefit. Yet, people like me are an evolutionary dead end.

The key to postponing the consumption destruction of the world even slightly is to get as many people as possible to reorganise themselves and to take greater pleasure in environmentally friendly behaviour, rather than behaviour that is geared towards rampant consumption and biodiversity reduction. At the same time, the notion that humans, as sentient beings, possess the free will and ability to make decisions that diminish their present well-being in favour of future generations is an obvious myth. And forcing people to feel differently is impossible.

However, the green minority should not let my thoughts dampen their enthusiasm. No matter its benefits in the grand scheme of things, it is important to behave in a way that offers peace of mind – to be able to honestly say, when facing the pearly gates, that my contribution towards the deterioration of the Earth's living environment was as small as reasonably possible. 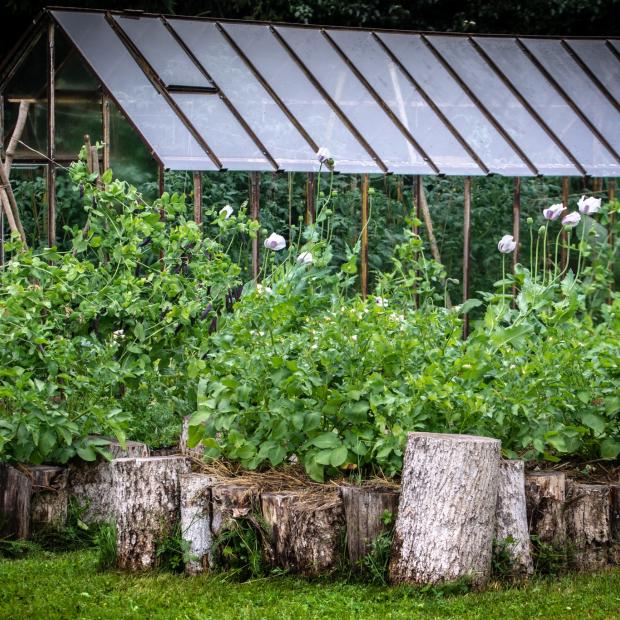 "The self-sufficient garden bed was on my mind long before this spring, where, in addition to all the other changes, I came to own a country house – an opportunity to go far away, back to where real w... 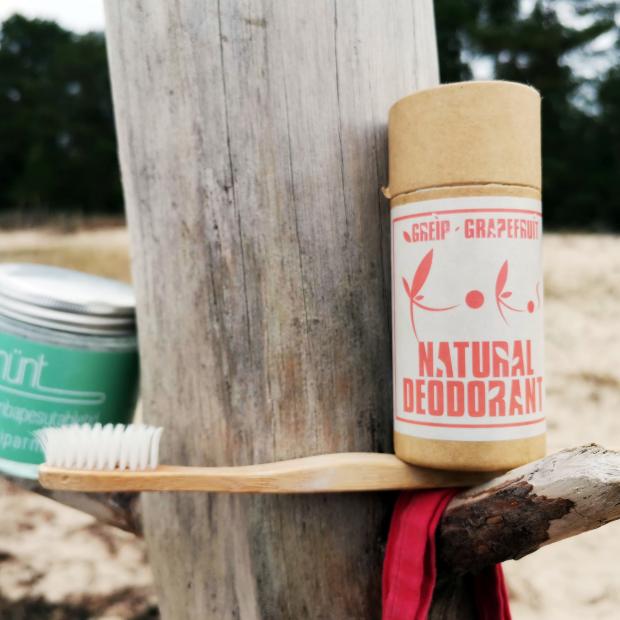 How to start slowing down?

Zero packaging, zero waste, degrowth and many other lifestyles share a single central principle: stop rushing and take your time! Even for the little things! 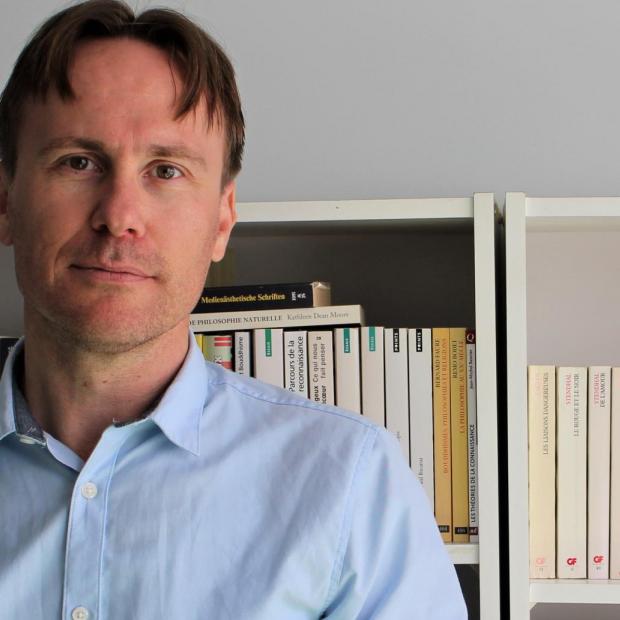