The aim of the thesis was to describe and conceptualise a creative approach to translating poetry, i.e. how to translate a poem as a poem with a focus on the translation process itself. The thesis investigated the processes extending from the preverbal impulse for the original poem to the final version of the translated poem, locating both poet’s and translator’s processes on the same continuum of creative activity.

“A creative approach to translating poetry takes as its point of outcome departure that the is unforeseeable at the beginning of the process just as the original poem is unforeseeable at the outset of the poet’s process. The creative continuum from poet’s preverbal impulse to translator’s final version accommodates both of these unpredictable processes in which poems emerge that are new and in which the translated poem is recognised as deriving from the poet’s preverbal impulse,” explained McIlfatrick-Ksenofontov and added: “Both poems are moving targets in the process of creation, whether by poet or translator. Thus, the thesis widens the horizons of poetics to take into account the complexity of the translation process as the continuing of the translation of experience into art.”

The research draws on cognitive science to locate artistic activity (including literary activity) in the deeper historical perspective of the coevolution of the body and the mind, of culture and consciousness. Artistic activity arises in the context of human culture as a “distributed cognitive system” (Merlin Donald) and is activity intended to influence minds. The actor in this process is “the artful mind”, a concept coined by cognitive scientist and linguist Mark Turner and which encompasses preverbal and verbal mental activity. On the basis of Merlin Donald’s work, Miriam McIlfatrick-Ksenofontov proposed the term “creative engineering” to express the cognitive aspect of artistic activity. She took as the object of the translator’s and the researcher’s attention the artful mind as manifest in the symbolically encoded poem.

Most people have experience of being at a loss for words, the feeling that language is somehow failing to capture thought. This is a tip-off to a deeper process that lies behind our conventional use of language, to the fact that an idea is rooted “elsewhere” – in what Donald refers to as the “nonsymbolic engine”. The poet tackles this nonsymbolic engine in order to give verbal expression to the preverbal idea for the poem, knowing intuitively that the poem will be reconstructed in the reader’s mind and that she cannot entirely control or predict that neural processing or the end-state in the reader’s mind. Whether making, reading or translating a poem, poet, reader and translator are all engaging in the activity of the artful mind. The poet is the “creative engineer” who sets the process running. The thesis demonstrates how the translator can become a creative engineer in her turn.

The poem’s mode of signifying is indirect, i.e. it is not verbally direct or semantically obvious. Since language is rooted in the nonsymbolic, poetry goes beyond the words on the page of the print text. The invisible and ambiguous nature of the nonsymbolic is what makes the sense-making process of the poem largely intuitive. The author elaborated a method of mapping which gathers data that accounts for the meaning-making process of reading or hearing a poem, i.e. how the poem means, how it is construed in the reading mind. This allows the translator to trace the empirical functioning of language and replicate it in the translated poem. In order to map something so complex and intricate, McIlfatrick-Ksenofontov demonstrated how to identify and follow binding cognitive threads and strands and their interwovenness in artistically entangled knots and nodes.

The research is based on Miriam McIlfatrick-Ksenofontov’s practice of translating Estonian poetry into English and can be applied by translators of poetry working in different linguistic and cultural contexts. It can also extend into other discussions on distributed cognition and the artful mind.

The wider audience can follow the defence and ask questions from the degree applicant in Zoom. 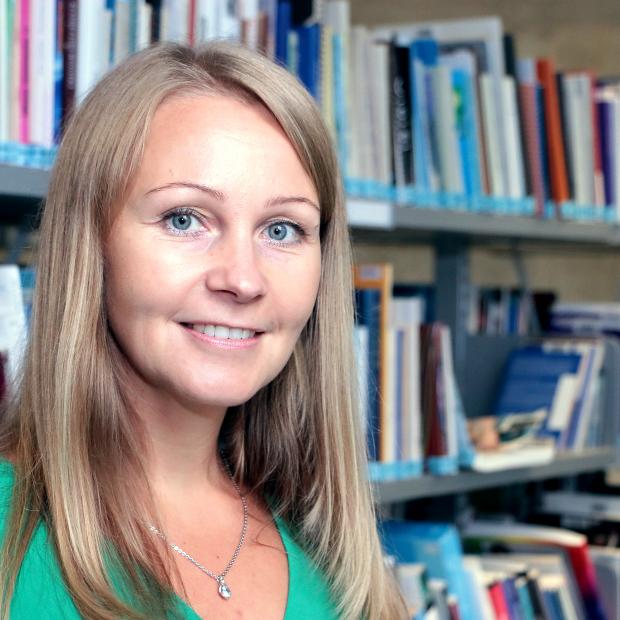 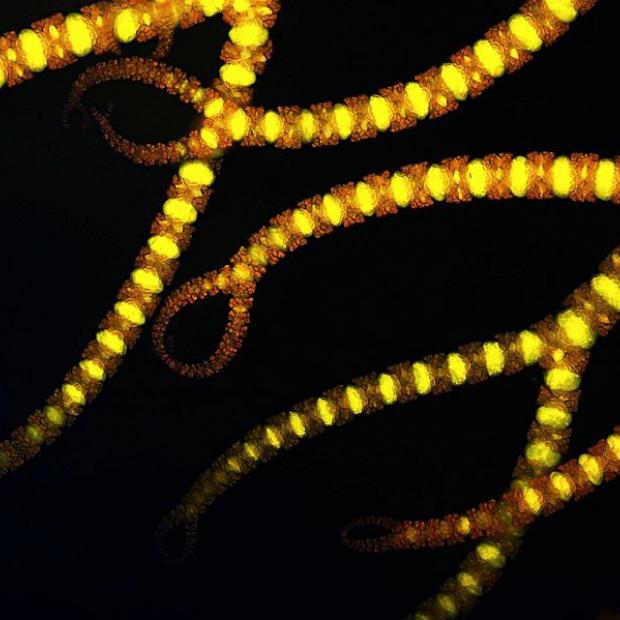 Doctoral student of Tallinn University School of Natural Sciences and Health Mihkel Saluri defended his thesis, in which he observed biomacromolecules contained in the Baltic Sea's red algae and their...