The assault to the Capitol in Washington is the iconic event that certifies a deep unease of democracy in the Western World and especially in the United States of America. A mass of white, male, angry people stormed the buildings that represent democratic government in the United States.

For the first time a confederate flag, the flag of the Secessionist southern confederation in the American Civil War, was paraded in the U. S. Senate hall.  It seemed to signify that the clock of history might somehow be put back. Civil rights, equality, democratic deliberation, were somehow put under siege. One would be tempted to interpret all this as the contingent surge of an irrational rage more moved by idiosyncratic feelings and needs than supported by a deeper social dissatisfaction with the liberal political regime. One might think it to be the feast of a few fanatics or lunatics that were by mere chance able to take with them ordinary citizens not fully happy with the presidential elections’ outcome. However, the general impression is that we are in front of something new, of a quite widespread revolt against democratic rationality. Such revolt is indeed operating underground in several parts of the Western world. People do not identify themselves in the existing democratic status quo. It is possible that such status quo is plagued by a permanent deficit in keeping promises and fulfilling expectations by citizens. Important decisions have increasingly been taken away from citizens’ control and given to too far away or too loosely representative bodies or just to regulatory agencies without any specific representative legitimacy. This has actually been a fundamental strategy of neoliberal economic governance.

Moreover, social inequalities have dramatically increased in many countries in spite of their being ruled through representative democratic institutions. But how much inequality can a democracy bear without eventually becoming an oligarchy? And how much identitarian pluralism can a country tolerate without being torn asunder? How much untruth and how many lies are compatible with a sound functioning of a civil society that intends to be governed in a democratic way? How much can social media replace an interpersonal and collective practice of discourse without condemning the public sphere to be just a sadly and easily manipulated arena for fake-news producers and hate speakers? These are the questions that we would like to discuss in the seminar held by Professor Nadia Urbinati. 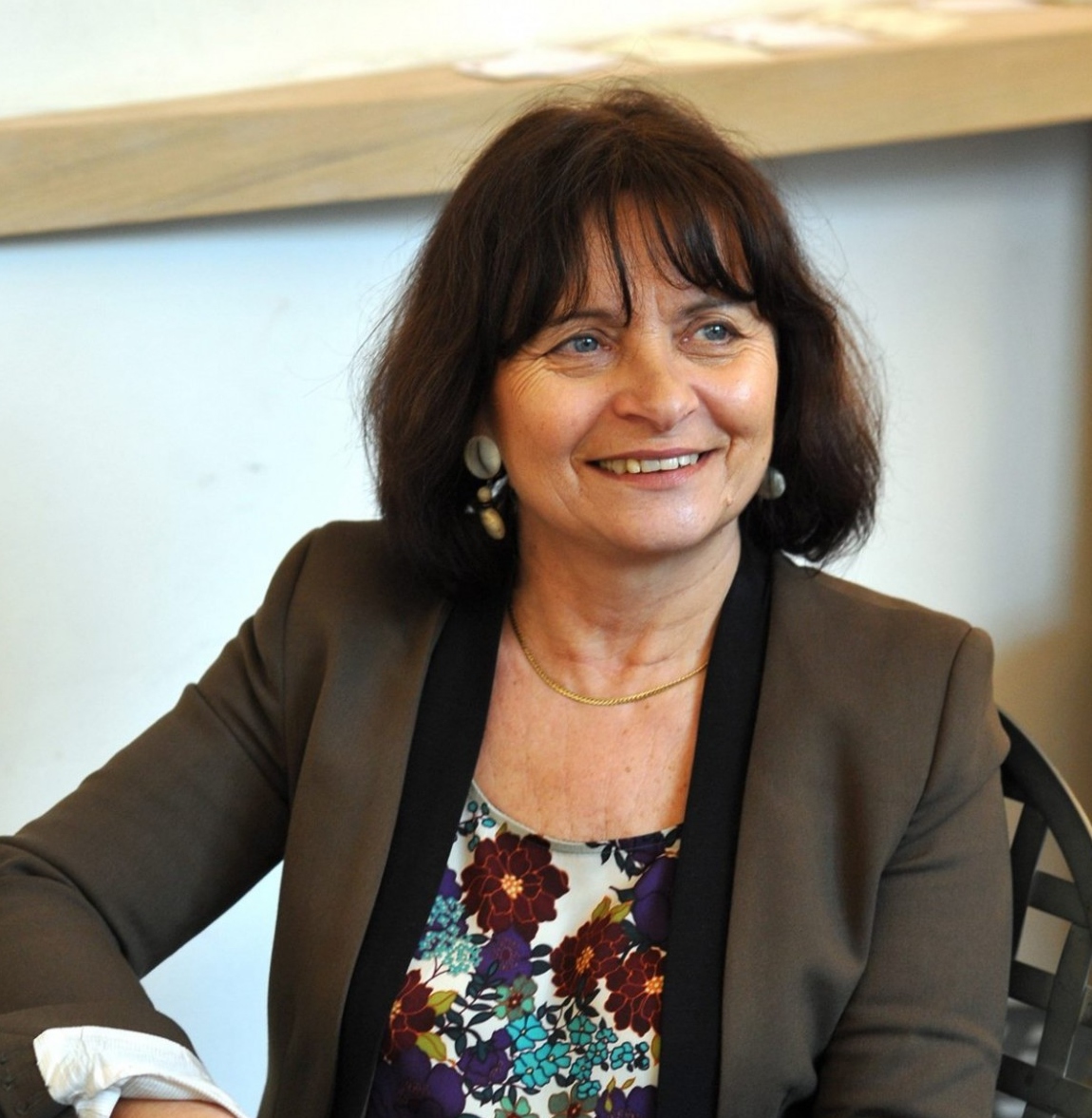 Nadia Urbinati (Ph.D., European University Institute, Florence, 1989) is a political theorist who specializes in modern and contemporary political thought and the democratic and anti-democratic traditions. She co-chaired the Columbia University Faculty Seminar on Political and Social Thought and was a co-editor with Andrew Arato of the academic journal Constellations: An International Journal of Critical and Democratic Theory. She is a member of the Executive Committee of the Foundation Reset Dialogues on Civilization.

Professor Urbinati is the author of Me The People: How Populism Transforms Democracy (Harvard University Press, 2019); The Tyranny of the Moderns (Yale University Press 2015); Democracy Disfigured: Opinion, Truth and the People (Harvard University Press, 2014); Representative Democracy: Principles and Genealogy (University of Chicago Press, 2006), and of Mill on Democracy: From the Athenian Polis to Representative Government (University of Chicago Press, 2002). Professor Urbinati has published articles in several international scholarly journals and is also a political columnist for Italian newspapers.

17:45-18:15 Comments by Professor Rein Müllerson, Professor William E. Scheuerman and expert in US politics, democracy and cyber security Liisa Past.

Seminar will be held via Zoom.