When my project LABOUR (hosted by Institute of International Studies (RASI) at SOGOLAS) was awarded 1.5 million in the a few days ago, the first question I got from project partners is “what kind of work can we possibly do in the Maldives?” That’s legit. In my imaginary, this faraway paradise had nothing but white beaches and crystal blue sea, the only thing a social scientist could (re)search is the fastest way to the spa or the all you can eat buffet of your resort.

But this suddenly changed last summer. Environmental and life scientists have long ago found objects of study, given that the country hosts a fascinating biodiversity in the same waters that are slowly swallowing them year by year. But I also discovered that social scientists might have one or two things to work on. 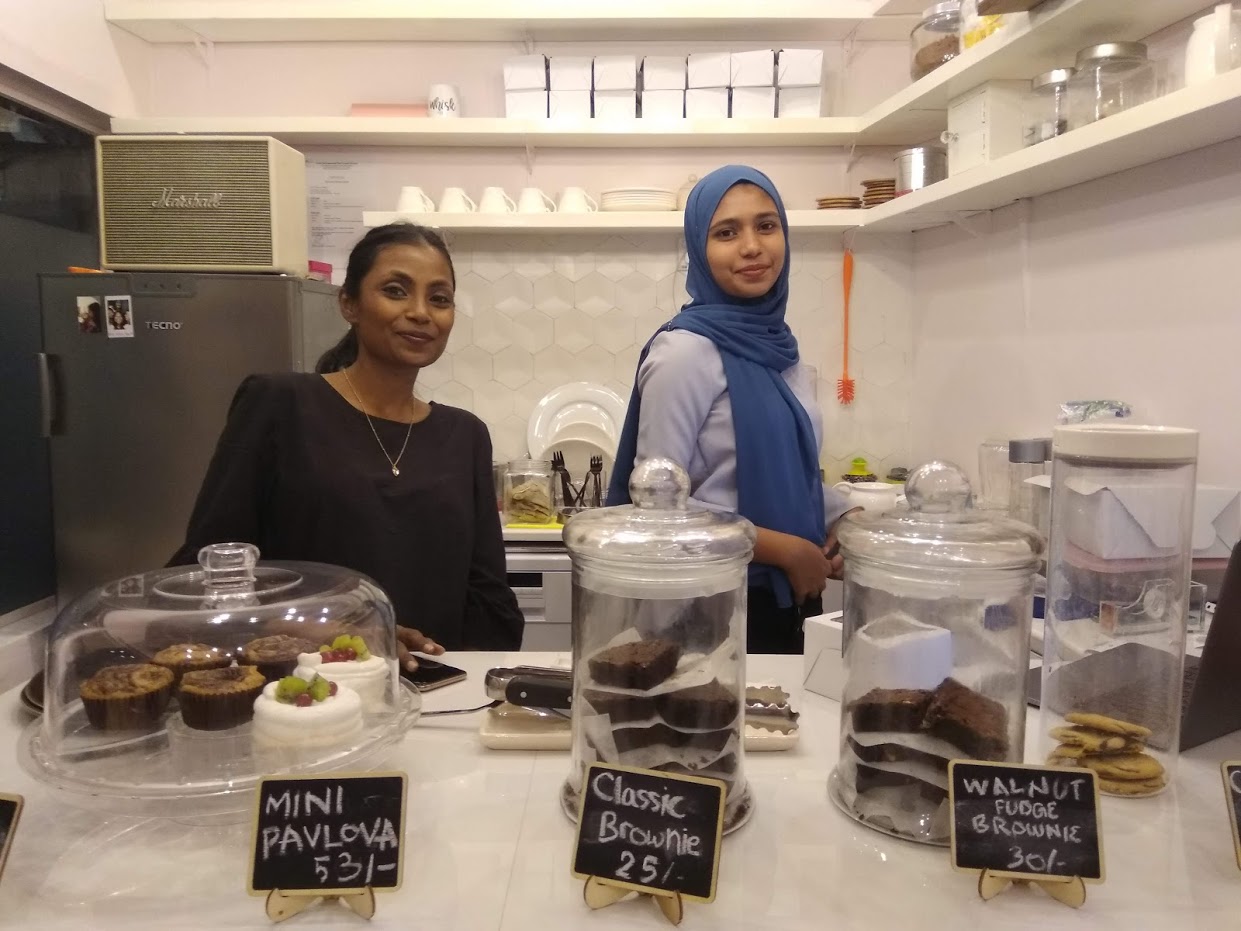 My association would be tropical place = exotic fruits. Yet, when I went to buy some mangoes, everything was so expensive. Why? Because the size of the atolls means that there is no space to cultivate fruits that are otherwise imported from Sri Lanka and thus sold at exorbitant prices. There is no space to host cattle either but the main source of food has traditionally been the sea. Yet, limited available space means that few factories are present. Inasmuch as this might sound good for the environment, this also means that the tuna that is fished in the water nearby is then sent to Thailand for processing and bought back as canned tuna at a much higher price.

Well, one would think, 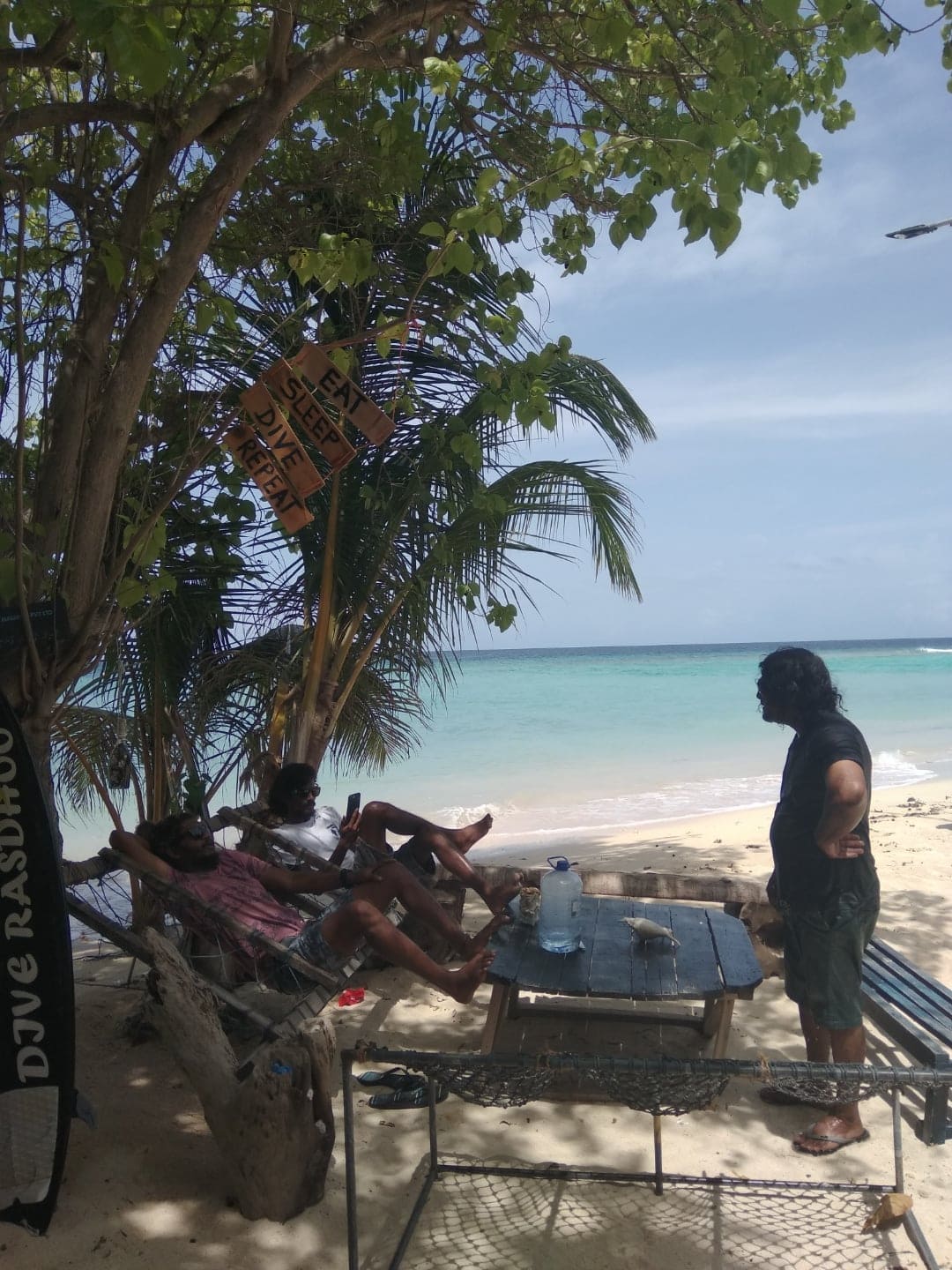 as long as there is money to buy these things we are not so bad off. The country makes lots of money from tourism and here comes the COVID. From March until July 2020 there was barely a tourist in the country. Now the Maldives are reopening but mobility is still limited and risk is high. Yet, highly relying on tourism, there is little alternative to opening the country again.

Culturally, I found some interesting things as well. The amount of professional chefs (able to cook for resorts) is limited so many cuisine chefs are “imported” from Sri Lanka or abroad. They can learn local recipes but, in many cases, they will end up with a variant that is closer to the way they see cooking. As a tourist, you will perhaps try Maldive dishes but with a Sri Lankan twist. And what about the fact that resorts usually occupy the whole atoll so that its inhabitants are then moved to a nearby island from which some of them catch a boat in the morning to go and work in the resort for the pleasure of foreign tourists?

This is far from my imaginary of an ideal place so my social scientist nature got tickled and I started asking (myself and locals) are there any ecologically friendly alternatives? Are there any ways to preserve a culture that is rapidly getting contaminated because of tourism? And can we reduce dependency from tourism that is eventually affecting the environment, the culture but also the monosector economy?

Now, LABOUR is not only about the Maldives, we also will focus on Bhutan, Thailand, Laos, Cambodia, Vietnam and Myanmar. But aren’t these problems somehow common to all these countries? Besides, the 2020 lockdown is estimated to have put more than 1bn people in a precarious situation and these are some of the most affected regions.

We will start from an inquiry on the state of formal and informal employment in the above countries. However, the plan is to go much further and look for viable alternative that can also be regarded as sustainable from an environmental perspective. This project was written during the lockdown, when I became extremely frustrated about the general apathy towards environmental questions by a large part of the world population. I took the time to read and reflect (Sapiens by N. Harari among other books, that I connected with “The rise and the fall of the third chimpanzee” by J. Diamond) and I believe that we, humans, are displaying an arrogant and suicidal strategy this way. 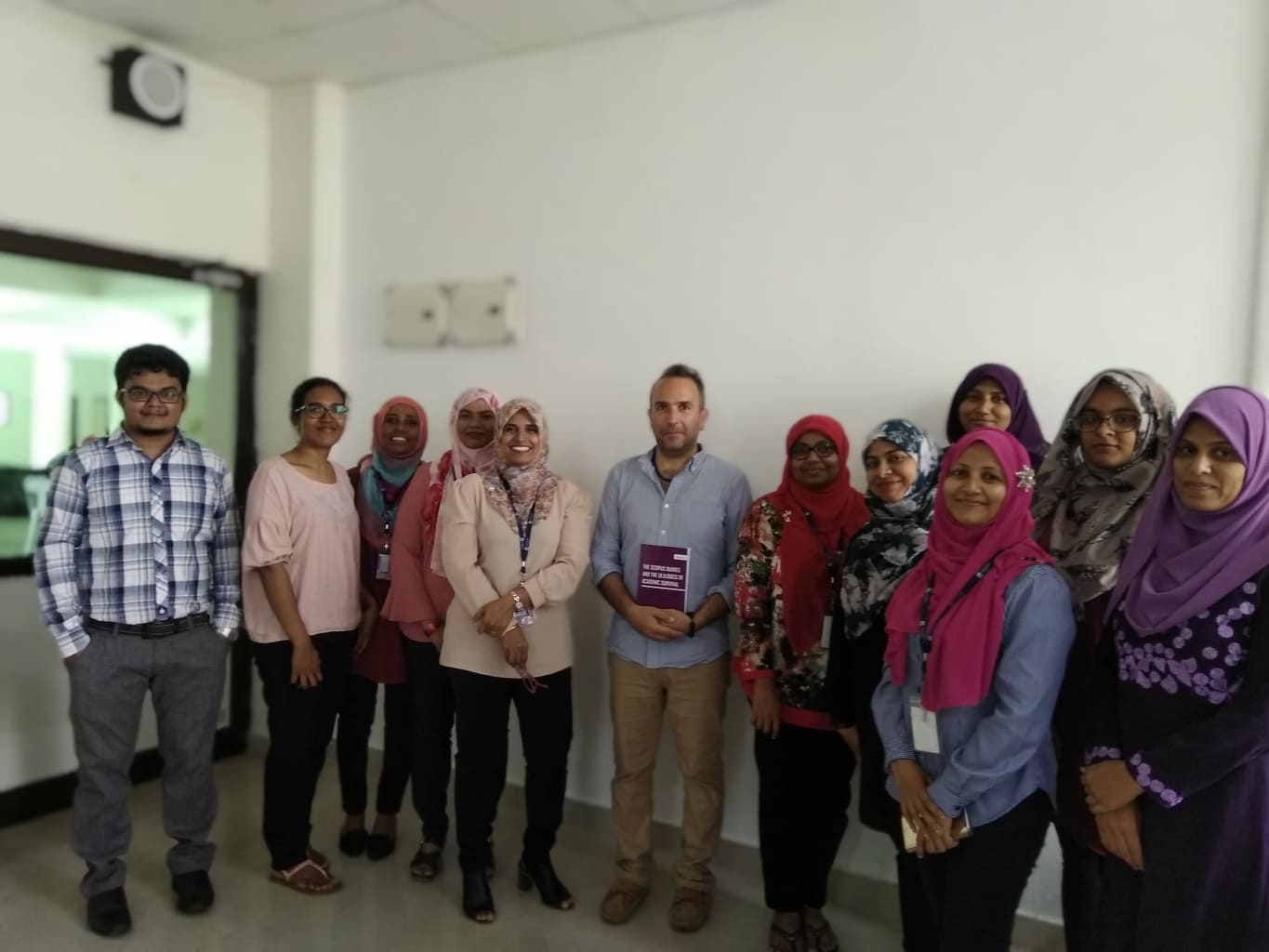 I kept my stand for the poor, the weak and the precarious, but I also became aware that that their (and our) survival is intimately linked with the environment. For me it’s no longer about the anthropocentric claim to preserve resources for the next generations. It is a post-human perspective leading to releasing the planet’s stress and wild exploitation that has led to the extinction of many  species by simply not being enough careful. Reminiscent of the book “swimming with sharks”, it is like we were all flying on a plane whose cockpit is empty, since it’s not always clear who is giving priority to the earth in their choices. 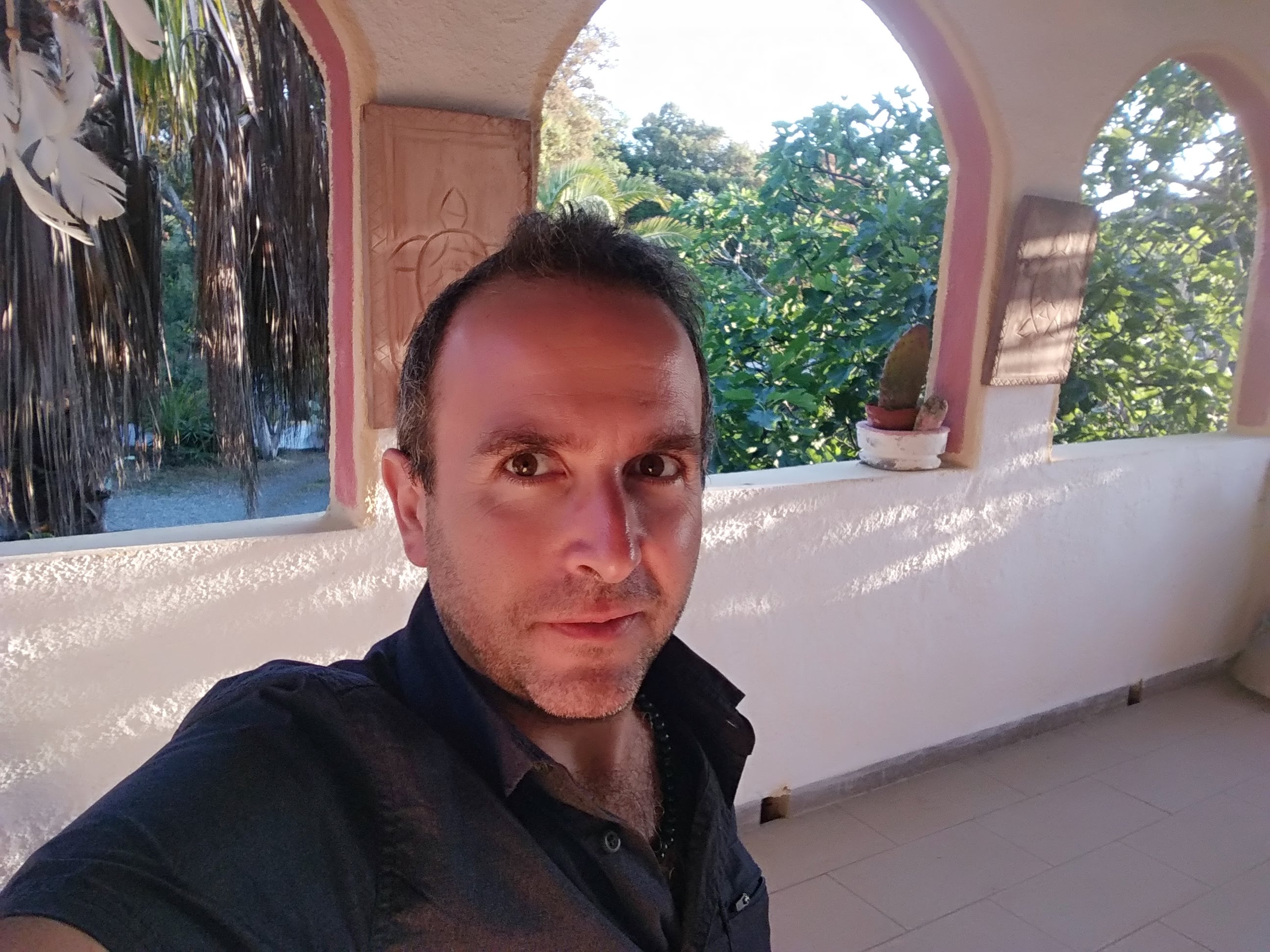 I hope LABOUR will be a little step forward in this direction and generate discussions on how we can help other people while keeping in mind the current state of the world and the fact that other disasters are going to impact primarily certain segments of the population. We will count on the support by several other European partners (Ireland, Sweden, Latvia, Moldova, Turkey, Portugal) with a total of 14 teams from the sociology, economics, environmental and other social sciences to think of we can change human behaviour in a way that improves the human condition but also takes into account the necessities of our fatigued planet.