There are different potential reasons as to why Russia suddenly mobilized its military alongside the Ukrainian border in such numbers. Some believe that it might be a tool used by Russia in order to occupy its attention from Alexey Navalny who is a prominent political rival of Putin who is currently held in prison and in appalling conditions with the possibility of him dying is present every day. Some believe it to be a tool used by Putin in order to pressure the West and Ukraine maybe even a bargaining tool.[1] 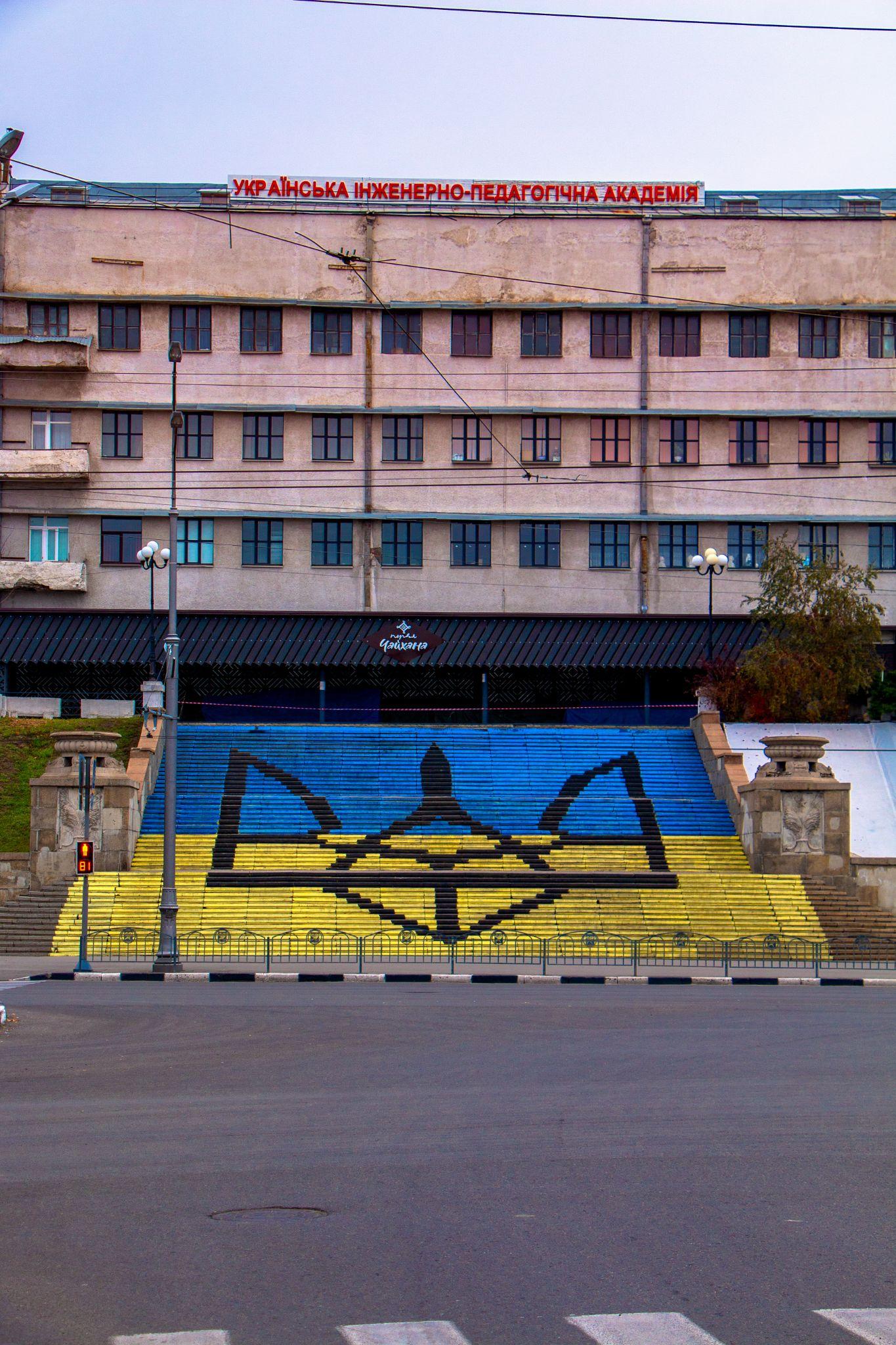 rather friendly relations with Russia but everything changes with large protests in Ukraine which was called the Euromaidan of Ukraine in 2014 that were lead with pro-European/Pro Westernization narratives with many of the protesters tired of the corrupt pro-Russian politicians leading the country since the independence of Ukraine which lead to Viktor Yanukovych stepping down from the presidential post of Ukraine in 2014.[3]

In response to this predicament to Russia, Russia stepped forward and began a political struggle against Ukraine by annexing the Crimean Peninsula and actually incorporating it to the Russian Federation and supporting pro-Russian movements in the Donbass region of Ukraine which sparked a bloody Civil War in Ukraine. But since 2020 there has been relative peace alongside the Russian/Ukrainian border but in April 2021 Russia began highly militarizing and mobilizing its army alongside the Ukrainian border, which has not been seen before. What could´ve been the reason for such actions? This is what I will try to look at as a Political enthusiast and a Politics and Governance student also this subject matter is rather interesting since my motherland which is Azerbaijan has similar separatist movements in the region of Nagorno-Karabakh as does Ukraine in the Donbass region with also high Russian involvement in the region.[4]

Firstly, we have to understand why Russia acted in the first place? The reason for such is rather easy. Russia doesn't want to lose any more strategically important territories to Western powers and to organizations such as NATO that might be a threat to Russian security. Russia didn't want the same thing happening in Ukraine as it did in the Baltic states. Previously the Baltic states were rather considered a Russian sphere of influence or as some call it “Russia's backyard” but with NATO and European involvement in the region NATO came rather close to the Russian border and suddenly became a threat to the Russian security according to Russia, although for the Baltic States it is rather a deterrent for Russian aggression. So, Russia immediately seized a militarily and strategically important area in Ukraine which also has a strategically important naval port in Sevastopol that grants full access to the Black Sea to Russia.[5] Similar actions have been done in Georgia where Russia annexed pro-Russian regions of Georgia Abkhazia and South Ossetia in 2008 in response to pro-Western and pro NATO integration in Georgia which Russia saw as a security threat and Western powers trying to meddle in the Russian sphere of influence. [6]

In response to the Russian annexation of Crimea and military and economic support of Russian separatists in the Donbass region the European Union and the United States have implemented sanctions on Russia that have struck the Russian economy and lead Ukraine to even further integration with the Western World and bringing NATO and Western powers potentially closer to the Russian border than previously before. NATO, the United States and neighbouring states such as Poland have openly stated their readiness to aid in Ukraine in case any further actions are taken by Russia towards the territorial integrity of Ukraine. Russia perceives NATO battalions in Estonia, Latvia, Lithuania and Poland that are in close proximity

to Russia as a threat to Russian security and in response Russia has mobilized its troops alongside the Ukrainian border for training exercises for a potential conflict taking place or that is how Russia justifies their actions. The tension especially grew larger after the election of Joe Biden who has on numerous occasions stated that he is not going to be as soft on Russia as has been the previous president of the United States Donald J. Trump who has been seen by many as rather soft on Russia and the Russian president Vladimir Putin. Joe Biden has on numerous occasions stated that if any further Russian involvement would take place on the Ukrainian territory the United States would stand and support Ukraine in their struggle which might have been the catalyst for latest mobilization of the Russian army alongside the Ukrainian border since during the Trump administration the conflict was rather in a stalemate with minor clashes alongside the Separatist and the Ukrainian army lines.[7] There has to be a reason for mobilization of such larger forces alongside the Ukrainian border and one of the potential reasons for such actions might be to put some sort of pressure on Ukraine and Ukrainian politics and used this mobilized army as an instrument to pressure Ukraine and move it away from any pro-Western Military actions that could be potentially a security threat to Russia or using this army as a bargaining coin by Russia. Some Political analysts also believe that this heightened military mobilization alongside the Ukrainian border is due to the Western concerns over an important political opposition leader in Russia that is currently in prison and on a hunger strike due to his appalling conditions in the prison where he is currently being held at and Russia is using it is as a tool to take away attention from this opposition leader Alexei Navalny.[8]

In conclusion it is rather difficult to say what specifically sparked this heightened Russian military mobilization alongside the Russian Ukrainian border in April 2021 but it is likely to be a combination of many factors such as heightened support from Western powers to Ukraine, sanctions from the European Union, the election of Joe Biden as the president of the United States. All of these factors have played a role in tensions between Russia and Ukraine/Western Powers and therefore the mobilization is most likely a response from Russia to these tensions and a potential security threat to Russia that would be NATO forces alongside the Russian border in Ukraine with Russia potentially feeling out to what lengths Western Powers are willing to go for Ukraine and using this military presence as a tool to pressure the Western states and Ukraine. But also Russia might be using this military presence as a bargaining coin to achieve Russian interests in other subject matter.