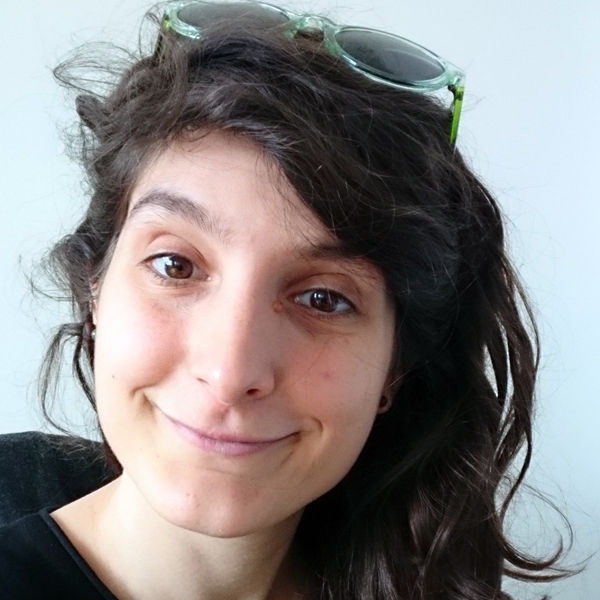 Miriam Rossi is a PhD student in Studies of Cultures. She completed her MA studies in Russian and English languages and literatures at the University of Pavia (IT). Miriam Rossi's doctoral research focuses on poetry translation in uncensored spaces during Late Soviet Union. The research deals in particular with the phenomenon of the Leningrad "samizdat", a clandestine circulation of texts, where particularly during the eighties translation activities flourished and the figure of the underground poet-translator emerges as the main agent of this cultural practice. Involving translation history, poetry translation and comparative literature, Miriam Rossi's research adopts various theoretical frames, from Pierre Bourdieu to Alexei Yurchak, investigating also poet-translators' meta-texts. 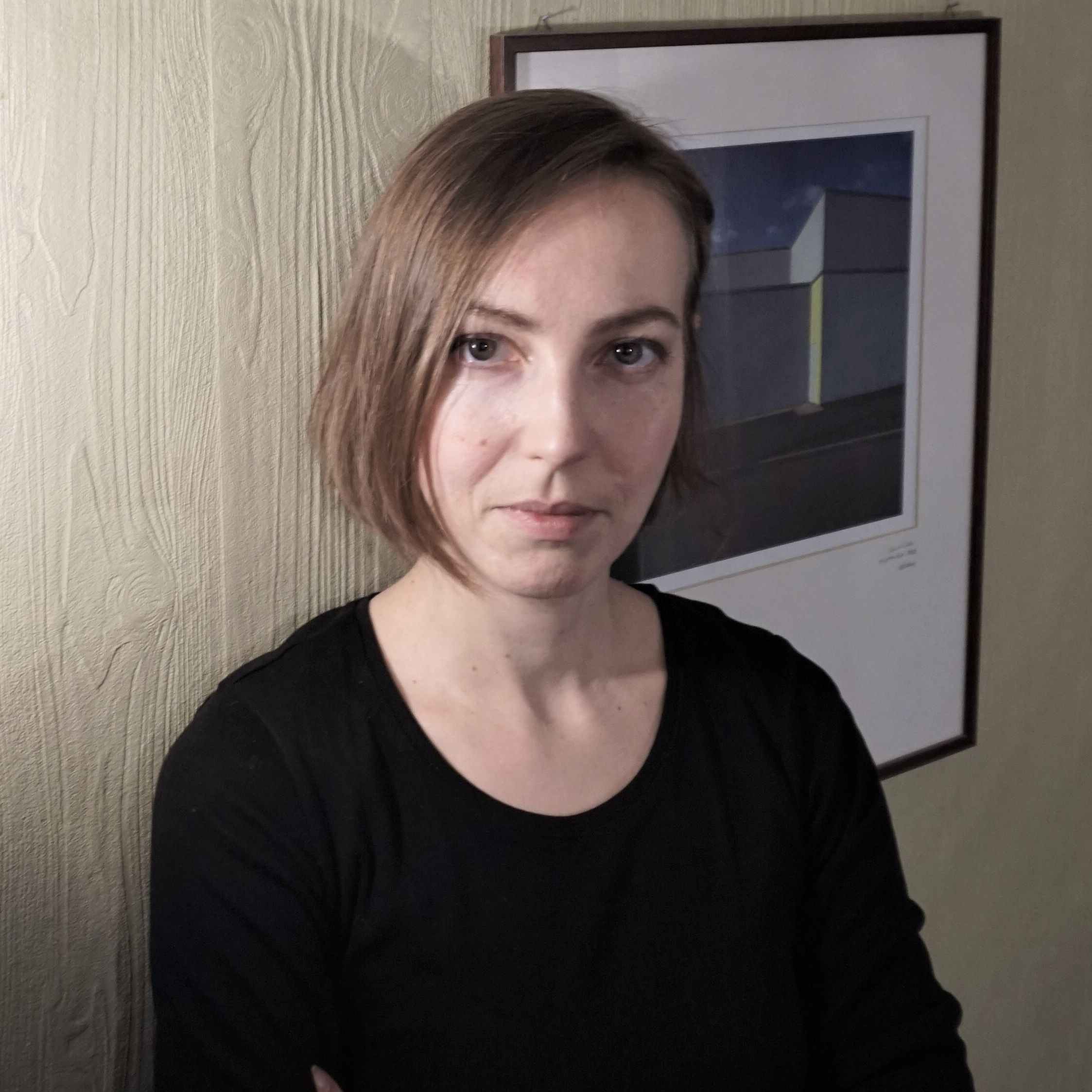 Madli Mihkelson is a PhD student in Studies of Cultures. She completed her MA studies in Cultural Theory at Tallinn University. Her main research interest is Soviet Estonian graphic design with a specific focus on poster art in the 1980s as a hybrid cultural phenomenon. She investigates the repositioning of poster art within the art field and analyses the expression of this process in the visual means of the posters and their communicability by using the theoretical instruments of semiotics and visual rhetoric. The aim of her research is not only to find new information on the phenomenon itself, but also on the potential methods of analysing the poster as a multimodal medium and the applicability of these methods. 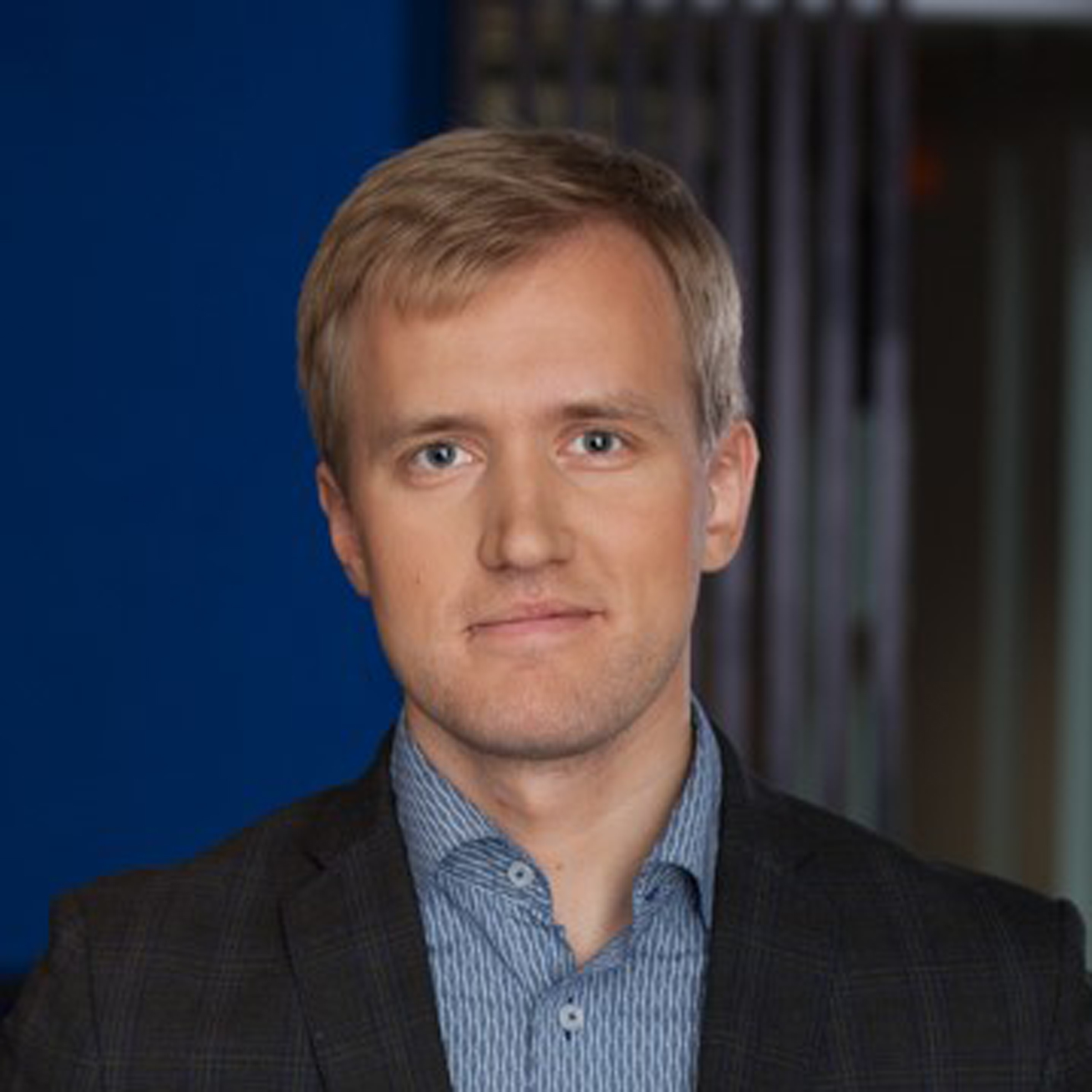 Kristo Siig is a PhD student in History. He completed his MA studies in Archaeology at the University of Helsinki. In his doctoral research Kristo studies the hillforts and settlement structure of Northern Estonia during the Late Iron Age. His aim is to discuss the functions of hillforts and the relationship to their surroundings, i.e. were hillforts simply defensive structures or also centres of power or marketplaces, what were the hinterlands of hillforts like and what all of this says about the Iron Age society. In order to answer these questions, he mainly uses different quantitative spatial methods. 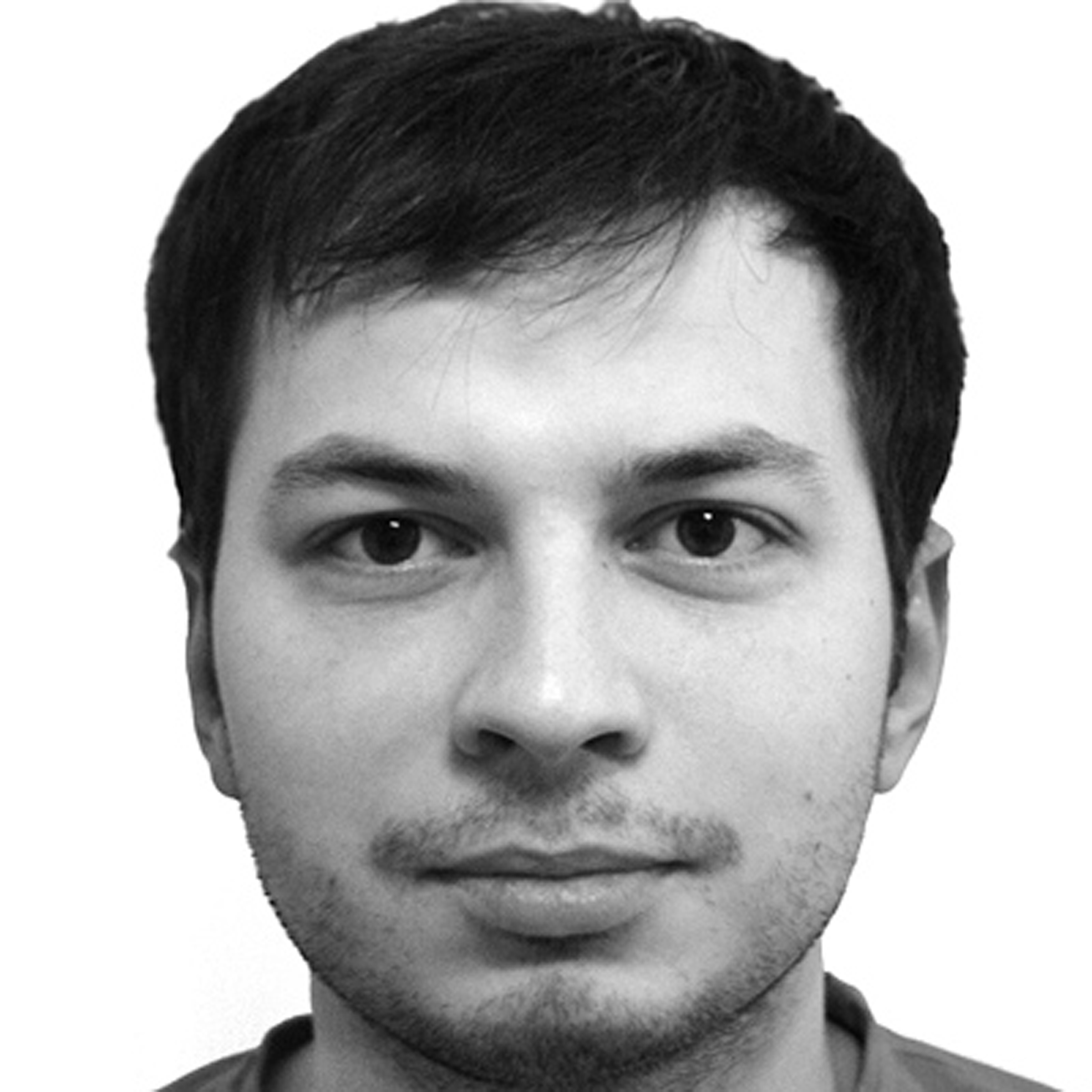 Mikhail Fiadotau is a PhD student in Studies of Cultures with a focus in anthropology. He holds an MA degree in Linguistics from Minsk State Linguistics University in Belarus. His research interests include media and design anthropology, game studies, and Japanese studies. Mikhail's dissertation explores the cultural heterogeneity of videogame creation and consumption practices, with a particular focus on the independent gaming communities in the Anglophone world and Japan. Mikhail has carried out research visits at Japan Foundation's Kansai Institute in Osaka, Ritsumeikan University in Kyoto, and Leipzig University. He also teaches game design in Tallinn University School of Digital Technologies and has delivered workshops and guest lectures on the subject in Estonia and abroad. 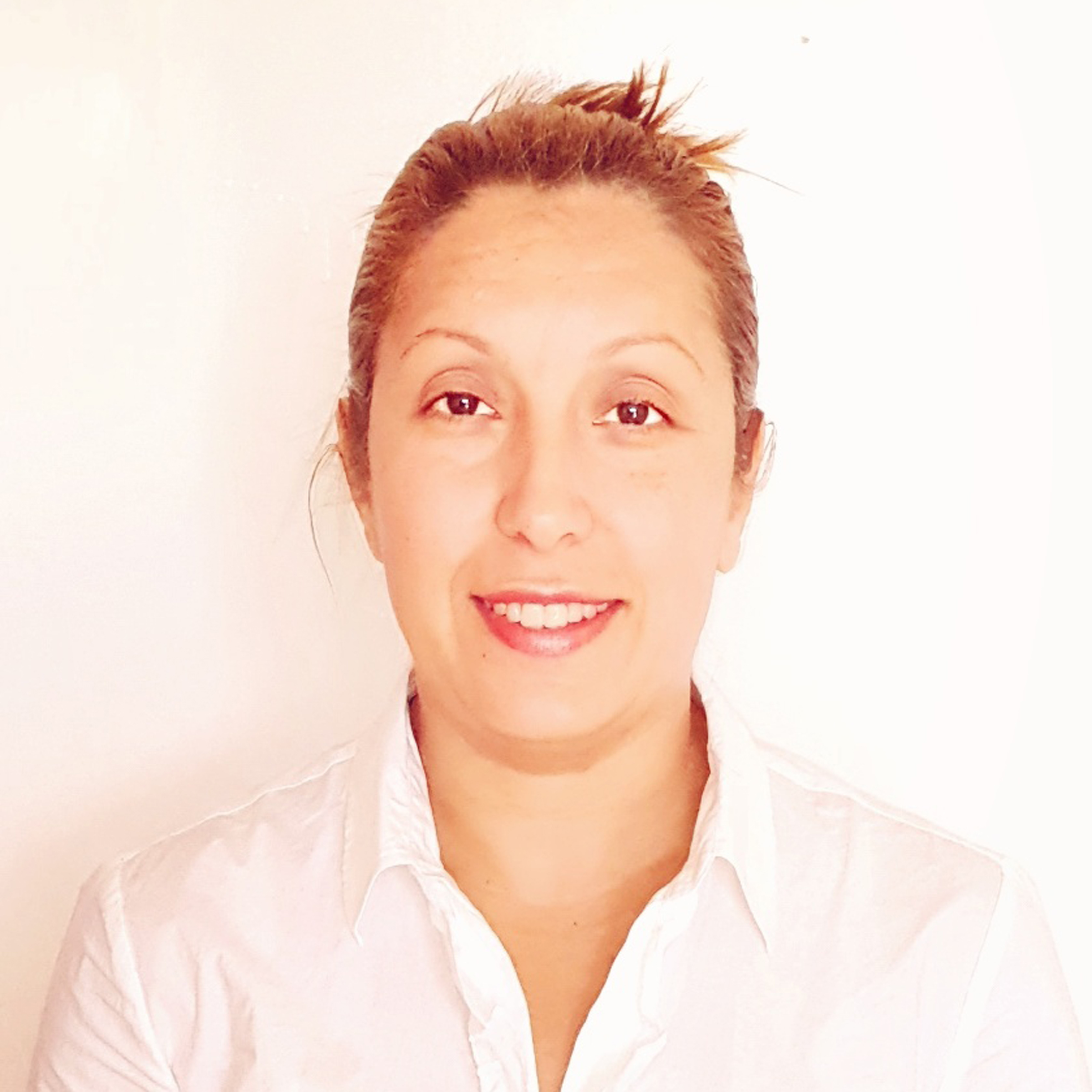 Amel Kaabi is a PhD student in Studies of Cultures. The topic of her research is inscribed in the field of postcolonial and feminist studies. She is dealing with Assia Djebar who is subverting in her works the obliteration of the role of women from the male-centred postcolonial literary tradition in Algeria. In the aftermath of the colonial era, Assia Djebar was among the very first female authors to write. Her works deal with a myriad of themes that are around women’s bodies, identity quest and postcolonial issues where little space to women was granted as both voicing and voiced. Amel Kaabi attempts through her study of Djebar’s novels to enlighten the understanding of the Algerian female voice(s) in the postcolonial literature of a milieu that bears stings of its past, but is inseparable from its present. 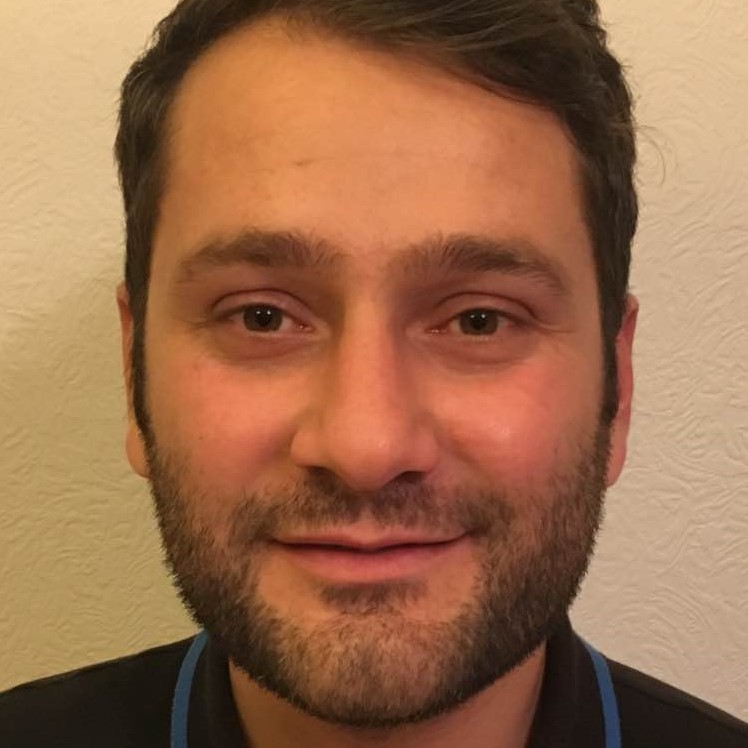 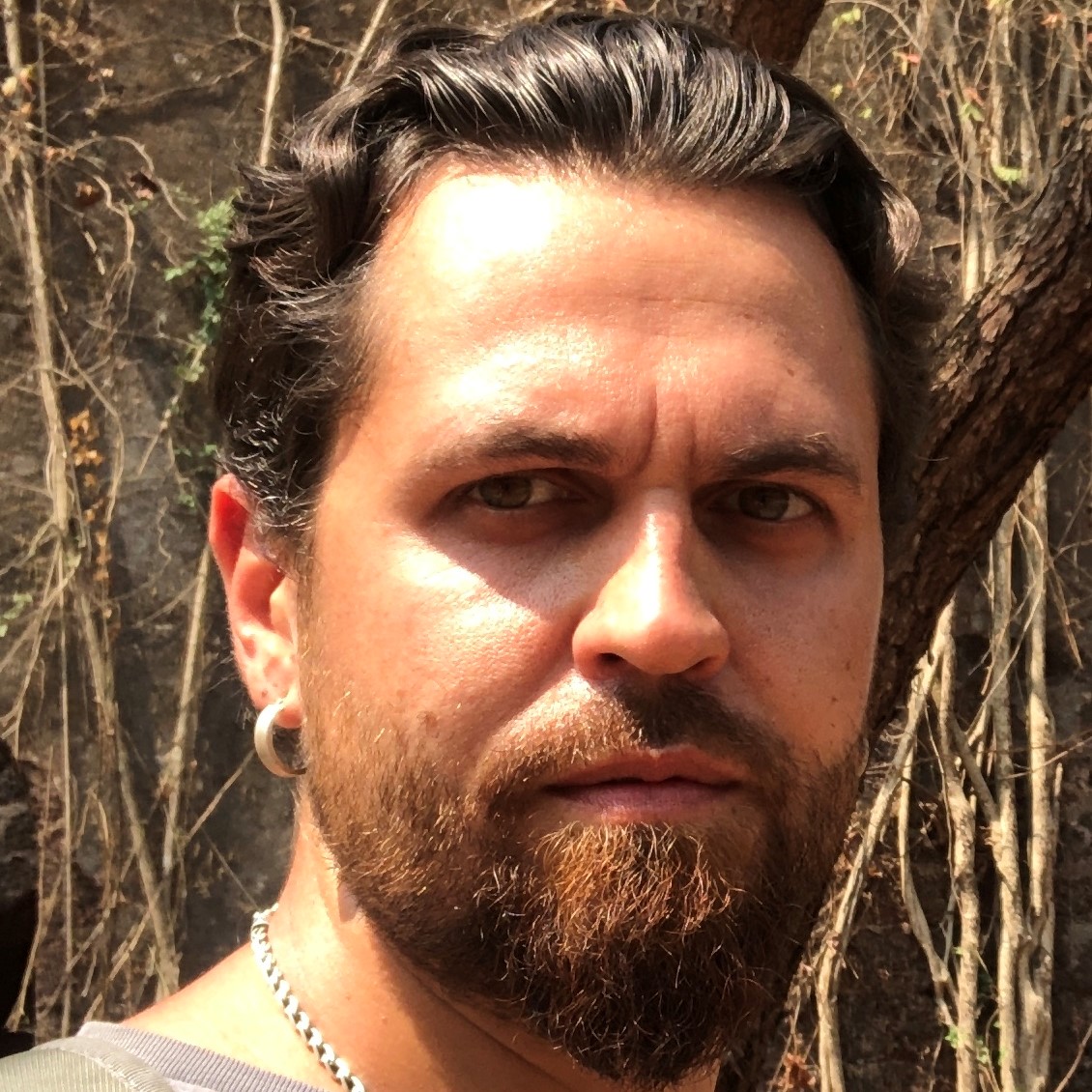 Denis Kuzmin is a PhD student in the anthropological branch of Studies of Cultures.
He gained his MA grade at Tallinn University in the area of Russian as a Foreign Language, and participating in prof. Irina Belobrovtseva’s grant he got his experience as a researcher and wrote his thesis on cultural studies topic. In his PhD thesis he studies Estonian North Caucasian diaspora and its people’s ethnicity and level of their transnationalism.
His research focuses on migration, cultural trauma, ethnicity, transnationalism, oral history and paradigm “own-other-strange-enemy”. Denis Kuzmin undertakes his study in the Centre of Excellence in Estonian Studies. 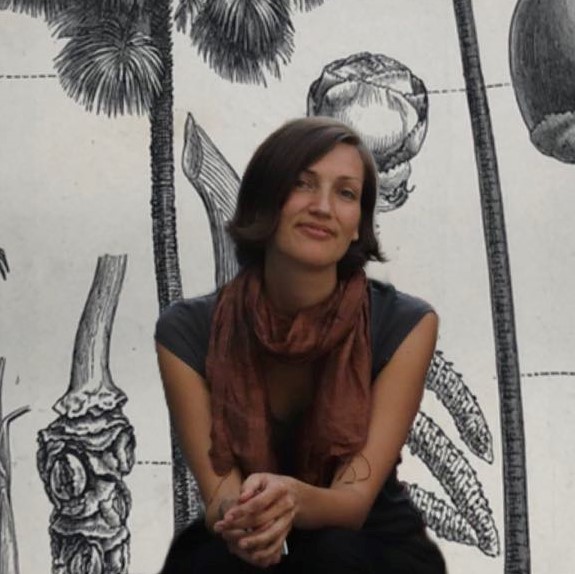 Kristiine Kikas is a doctoral candidate in Studies of Cultures. She holds a master’s degree in
Comparative Literature and Cultural Semiotics from Tallinn University. Kristiine’s research belongs to the field of affect studies and it explores the possibilities for non-representational reading of poetry. Being grounded in the philososphy of Gilles Deleuze, specifically in his theories of experiencing art and literature, the aim of the work is to map the ways in which the language of poetry affects the reader besides and simultaneously with semantic meaning. 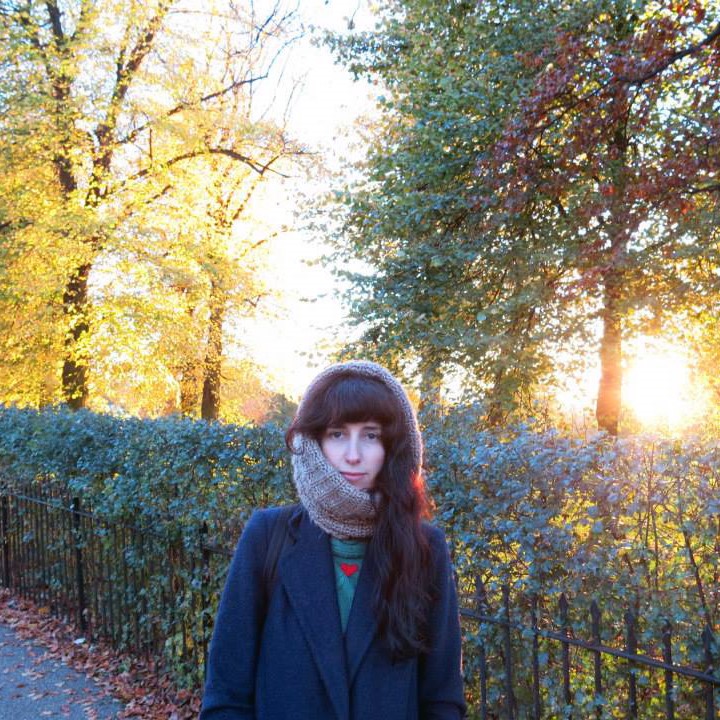 Jaana Davidjants is a PhD student in the department of Studies of Cultures. She completed her MA in political science, at Goldsmiths, University of London. Jaana's research concerns the amateur material from crisis zones (as e.g Aleppo's siege), with her further focus being on Western media and the way the material of distant suffering was framed there. Her professional background is in visual communication. She has mainly collaborated with artist-activist collectives and smaller NGO-s working in the area of human rights.