How do you assess the decision to establish Tallinn University? 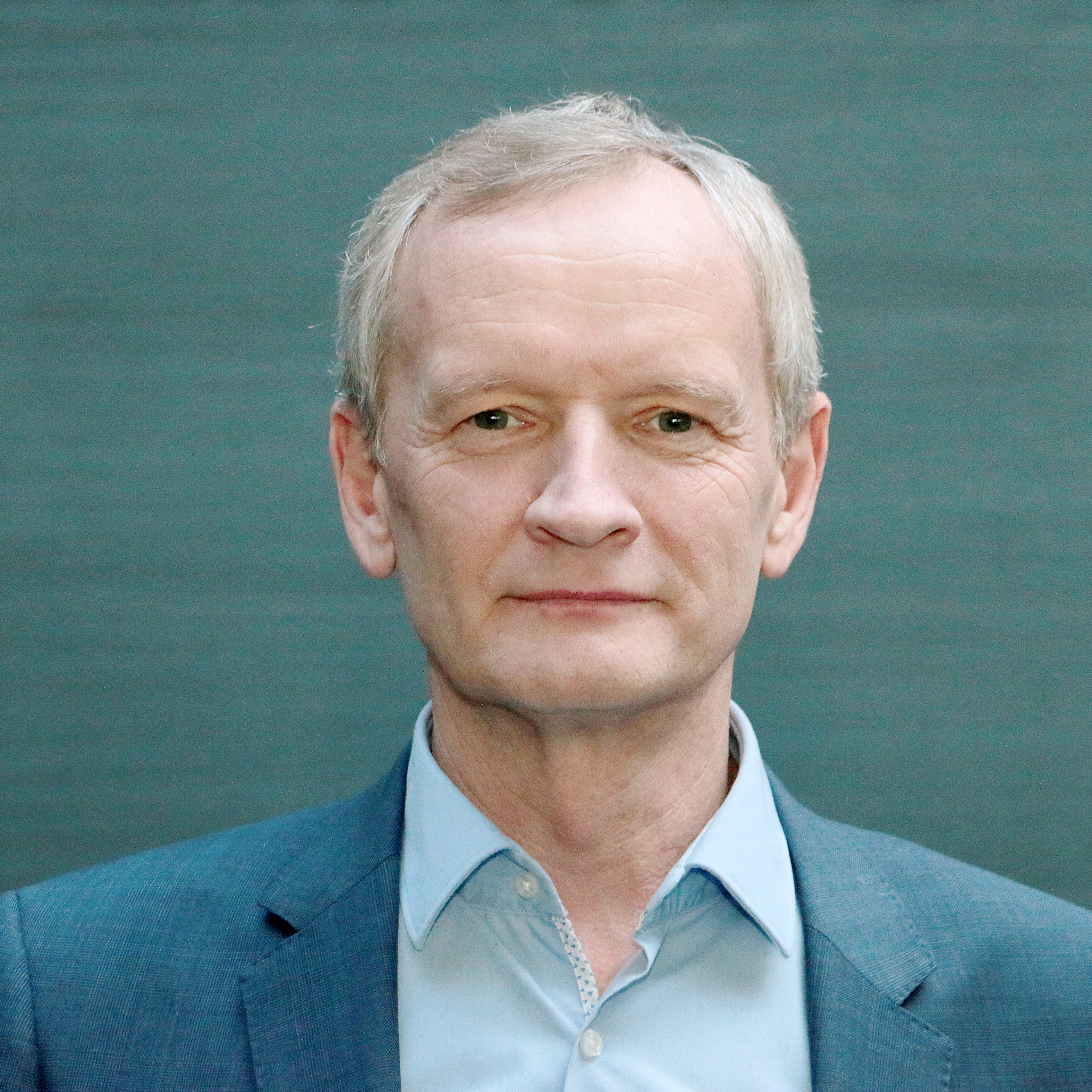 Tiit Land: Today, 15 years later, it is obvious that it was the right decision. The higher-education sphere in Estonia has become considerably more organised and Tallinn University has played a major and significant role in it. Equally high academic quality across Estonian universities is even more important and consolidating the higher education institutions and research institutions has played an important part in achieving this.

Positive academic competition with the University of Tartu, which emerged thanks to creating Tallinn University, has been great for reaching and maintaining the quality. We have also played the role of carrying innovative and free thought, both in Tallinn and in Estonia. 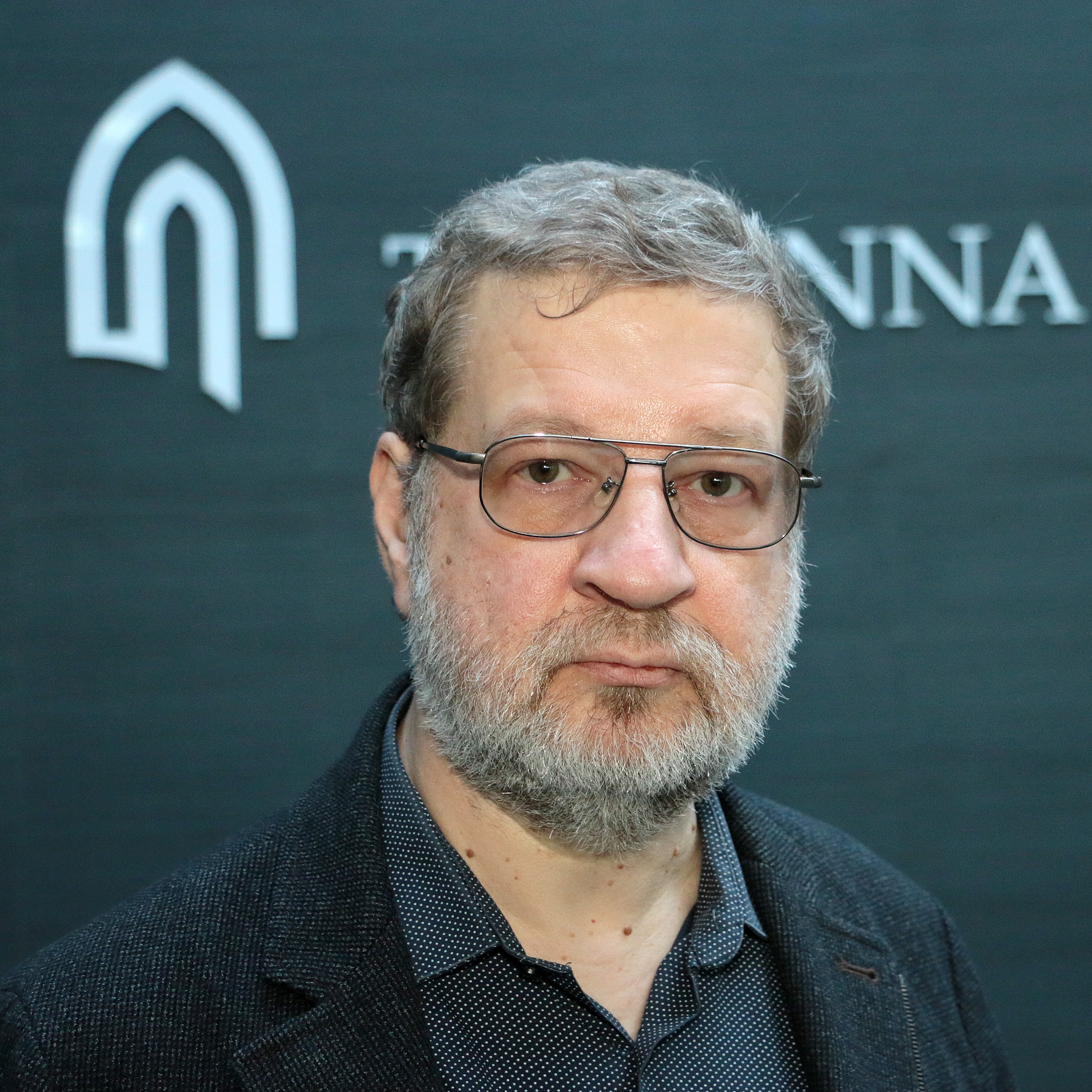 Rein Raud: It was the only right way. In my opinion, all the institutions combined into the university have only gained from this step. Although creating new structures has been strenuous at times and also created contradiction – because who would want to give up on an old manner of doing things that has sort of proved itself already? – it is, I believe, clear that the former Estonian Institute of Humanities, Tallinn Pedagogical University or the research institutes could not have progressed on their own paths successfully anyway. Instead, the combined energy has made the university attractive here and abroad. 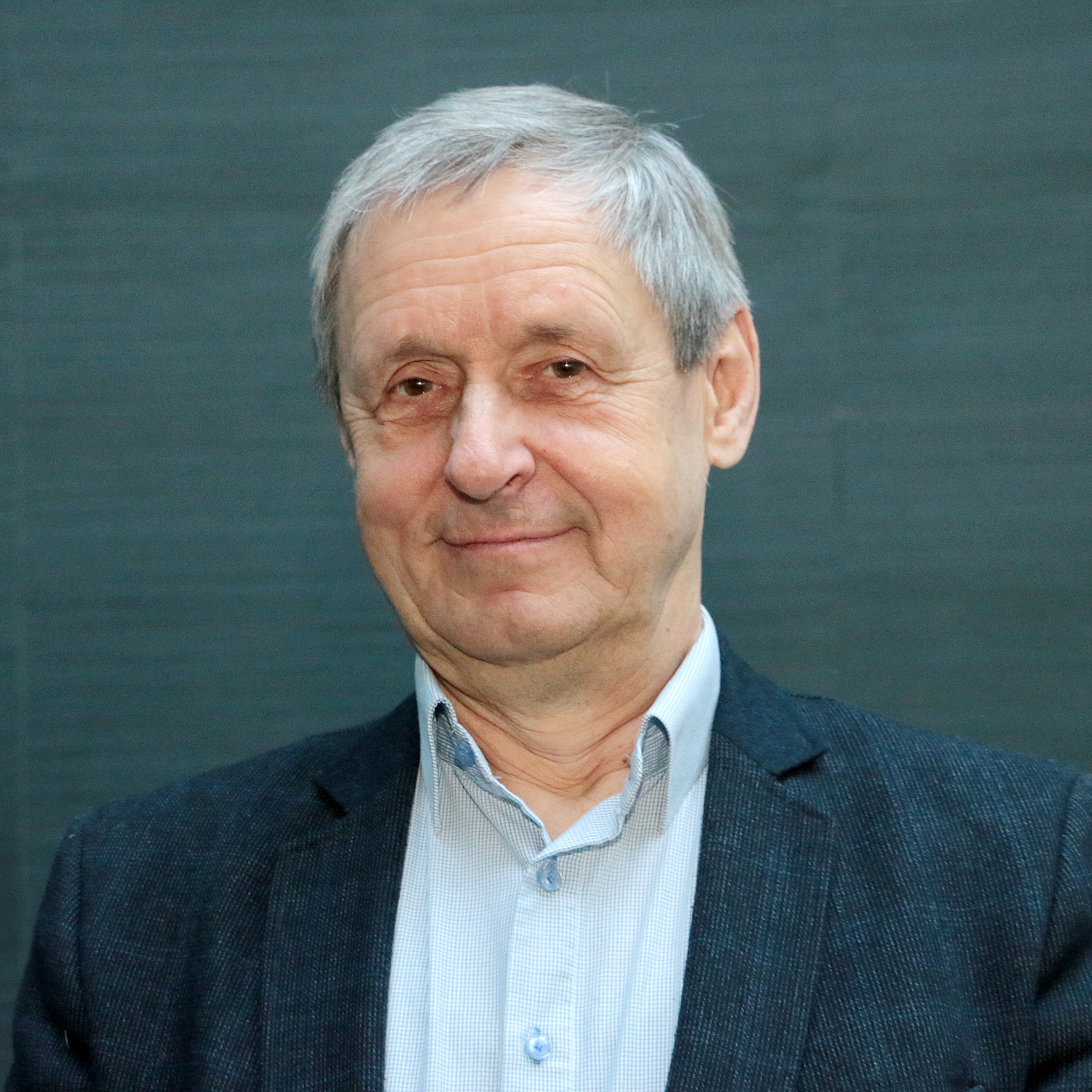 Mati Heidmets: To understand the thought, close your eyes and imagine a situation where the sign saying “Tallinn Pedagogical University” hangs next to all our doors. The content and sign were already contradictory 15 years ago, now using such a name would simply be misleading.
The pedagogical university was renowned just like all the other academic institutions combined into Tallinn University in 2005. They were renowned in their time and circumstances. The new era brought a new name, which also prompted development. Without Tallinn University, we would not have the current content or the unique campus at the heart of the city.

What are you proud of at Tallinn University?

Tiit Land: I am proud that the employees value their university more and more – both the colleagues and the work environment. I am proud that people from Estonia and abroad want to come and study at our school. I am proud that we have reached the world’s top universities in quite a short time.

I am also proud that over 15 years, we have built and organised the Narva mnt campus. We also offer the ELU interdisciplinary studies programme, which gathers students and supervisors from very different fields. And of course I am proud that we value teacher education.

Rein Raud: The development has been unexpectedly fast. For me, the research level is the most important, because without it there is no university. I do not take the university rankings very seriously, but in the Times raking we have passed TalTech in terms of research potential and the development is also visible in research awards – from the seven awards given this year, UT got three and TU and TalTech each got two.

As a second factor I would mention the international aspect. The conservatives might complain but the reality is that Estonian youth wants to learn in an international environment and if we cannot provide that here, they will look for it abroad and may never return. When walking around the Tallinn University hallways, I feel like I am at the Freie Universität Berlin, where I was giving lectures recently: you can hear different languages, see people from nearby and far away having discussions and this is how the best ideas are born. Geographically the university might be here, but spiritually it captures the entire world.

Mati Heidmets: Maybe 15 years ago this name caused estrangement and apprehension, but now it has become a part of normality. The quick normalisation of Tallinn University both in Estonia and on an international level is an achievement worth celebrating. Additionally, we can take pride in the spirit of free thought still floating around here, which during the current confusing and at times dominant times has a value of its own.

What are and what should be Tallinn University’s aims and directions in 2020?

Tiit Land: The vision for 2015-2020 set in our previous development plan to be the driver of a smart lifestyle and develop the five interdisciplinary focus areas have made Tallinn University more visible and provided bases for several projects. 2020 could be a calm and hardworking year, focussing and committing on the main activity. We have a basis for this: we have a great updated campus, international working environment and new development plan (2020-2022) that values people. For the Rectorate, developing and implementing sustainable development principles is a new and important topic among others.

Rein Raud: According to a study, the ratio of academic staff and students had remained approximately the same in the US universities over 30 years (ca 1: 15), only the number of people working in management had increased by 125 percent and the number of support staff by 240 percent. Becoming more bureaucratic and thus losing its spirit threatens universities all over the world. In general, TU has managed to curb this tendency. And it is the right thing to do: the less vertical management from top to bottom, the better the academic potential of the university members is realised.

The best way to develop the university is to make an effort, so the best people could come here and get in touch with each other (and I do not mean meetings!), creating a better tomorrow for the university. The world is changing at such a rapid pace that we cannot know here and now what it should be like.

Mati Heidmets: There is no point in struggling to become the national university, Estonia already has that. The best university of technology is also already there at Mustamäe. But the niche of the most European university in Estonia is still empty. We could fit there both in terms of our people and way of thinking, with Friedebert Tuglas’ European-themed call “Let’s be Estonians but also become Europeans” echoing in the background.