The goal of the contest was to highlight projects that collaborate with partners outside academia and have a noticeable societal impact. For example, one of the projects arranged a hackathon in Võrumaa county where local people developed ideas to use community engagement for improving local services. Several on those ideas are already being implemented.

Altogether three prizes were awarded: the main prize of 3000€ was given to educational innovation project Glocally Transformative Learning, led by Maarja Hallik, a specialist at TLU's Centre for Innovation in Education. Two 1000€-prizes were awarded to Break! (a media and training project against stereotypes, partnered by Tallinn University, Estonian National Broadcasting and the Office of the Gender Equality and Equal Treatment Commissioner) and CoSIE (a Horizon 2020 project whose Estonian partners are Tallinn University, Union of Võrumaa Municipalities and MTÜ Helpific). 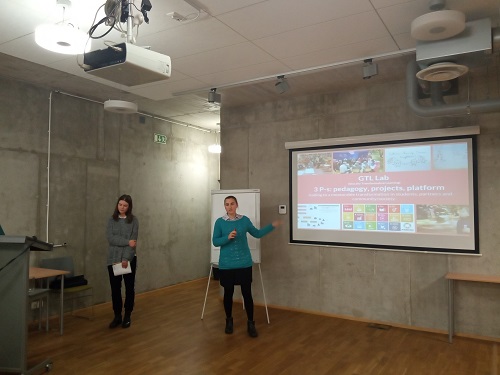 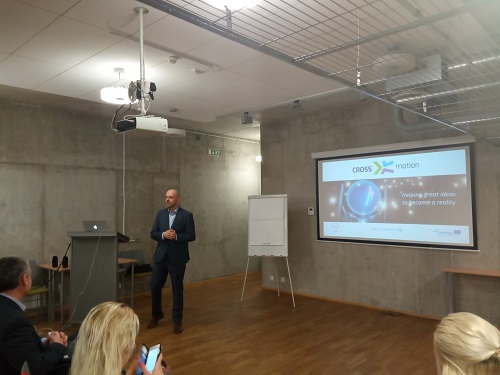 "All the projects are good examples of impact-driven academic work," says jury member Jonas Stier, a professor at Dalarna University in Sweden who also run a co-creation workshop during the event. According to him, the winners were selected taking into account the impact and outreach of the project thus far and in the foreseeable future impact, the entrepreneurial originality of the project and how systematic the project has been.

The awards were initiated by the Horizon 2020-funded project ACCOMPLISSH which aim is to foster co-creation activities between universities and societal, industry and government partners, and increasing the impact of social sciences and humanities. The Tallinn University members in the project are Zsolt Bugarszki and Mariliis Rannama from SOGOLAS and Arko Olesk from BFM. 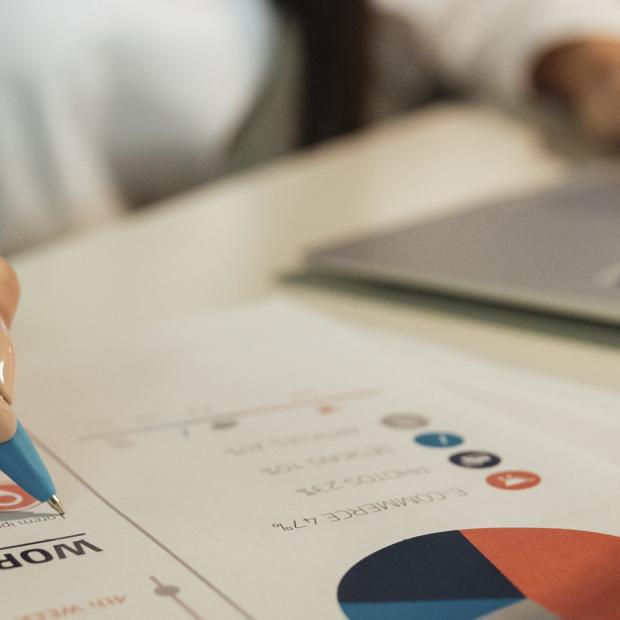 This is the 9th number of East-West Studies and it features articles written by colleagues from within the university, as well as from outside.