As part of the Estonian Presidency of the Council of the European Union, and the 100th anniversary of the Republic of Estonia, the NeuroTheatre Collective will premiere their “Demultiplexia”, a performance linking technology, neuroscience and arts, on 14 September.

“Demultiplexia” is an experimental multidisciplinary project wherein the brainwaves of the dancers will create a real-time audio-visual product on stage. The viewers will see an associative story about two people communicating through shapes appearing on screens. These shapes are selected by a computer programme according to the emotions and emotional states of the dancers. The viewer can simultaneously look at the movements of the dancers, as well as their emotions, which are individually displayed using a Brain-Computer Interface.

Scientifically, the project explores several research directions including technology, choreography, psychology and cinematics. The Brain-Computer Interface is the future of non-verbal communication, which can be used in art to create interesting experiences.

To celebrate the first Estonian Presidency of the Council of the European Union, and the 100th anniversary of the Republic of Estonia, the international programme offers Estonian talents the chance to display the best of our culture, research, entrepreneurship and digital innovation in cooperation with our international partners. There will be more than 150 events in 30 countries across the world. The programme will feature many top acts from Estonia, including Theatre NO99, KUMU art museum, Paavo Järvi and the Estonian Festival Orchestra, the Simple Session extreme sports festival, as well as many architects, musicians, filmmakers, artists and universities. 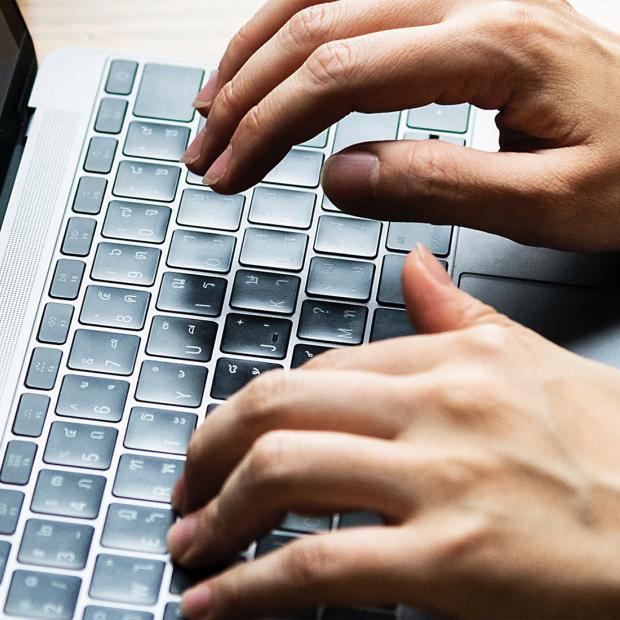 Ask a Researcher: Are Technological Advancements causing Mankind to Devolve?

“No,” says Senior Research Fellow in Educational Technology Kairit Tammets, but adds that misusing technology can lead lead to the devolvement of mankind.

When we talk about learning, the most fun way to do it seems to be through games. However, learning by playing tends to get confused with plain entertainment. The border between playing for entertainm... 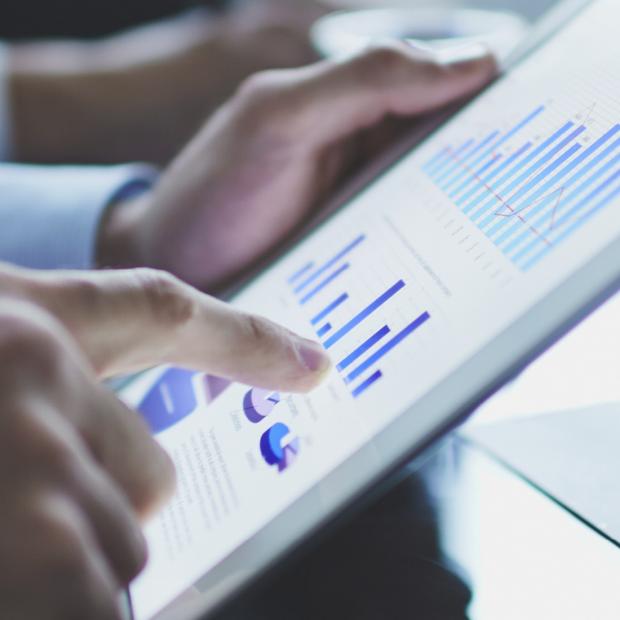 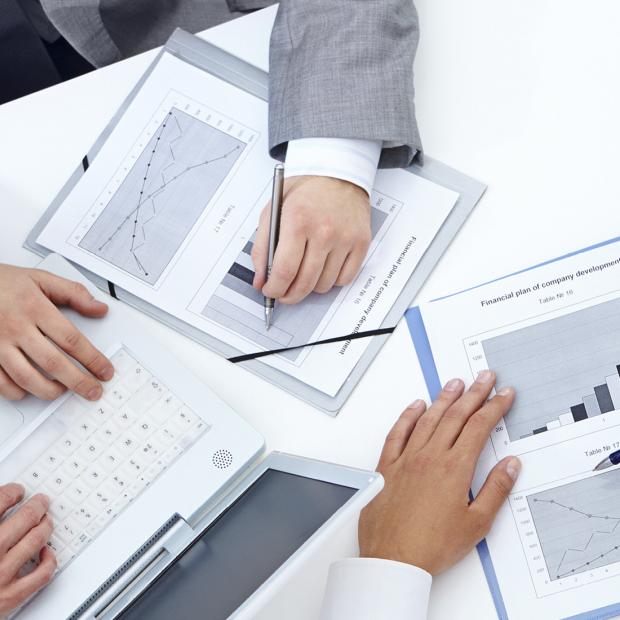