Serious games are games that, in addition to entertainment value, also have a serious goal (such as to educate, influence, heal, train, etc.). During the project that ends this August, three such games were developed for engineering students. The LEAP project focuses on two methodologies – agile and lean. Agile methodology allows us to quickly change our action strategies, helping us to react to the changing demands set by the client, or upcoming challenges. Lean methodologies come from Japan and are directed toward process management techniques.

Some Rugby on the Drawing Board

Agile games came about in the 2000s, and have since become an umbrella term for games that teach through agile methodologies. One of those is Scrum, which is the basis of one of the three games developed. Scrum is a Rugby term used to describe problem situations in which the game strategy needs to be changed in a hurry. As in real life, the decision process should consider coordinating the entire team, as well as the different personalities within it. Thus, Scrum lets us find the best combination to achieve our goals and satisfy the client’s needs.

The other game, called “technical debt” by the researchers, teaches programming and investing in code at the very beginning of the working process. It shows how untidiness at the beginning of the coding process will have a snowball effect that increases organisation costs with every step forward. The researchers say it is a lot like dealing at the stock market – you make a decision on how much you invest and see over time how the amount increases/decreases.

The third game teaches the 5S methodology – Sort, Systematise, Shine, Standardise, Sustain. It is one of the best-known workplace organising techniques used in many fields of life. The serious game developed at Tallinn University allows us to sort our items, get rid of unwanted things and systematise everything (according to colour, age, priority, etc.). The researchers claim the most difficult element to add to this game is sustainability, but they hope to achieve it in the near future.

The general goal of serious games is to develop teamwork, problem solving skills, and perseverance – even when a player fails for the tenth time, on the eleventh they may find the correct angle to solve the problem. The games usually offer two modes of playing. One lets you play and discover on your own, the other is the story mode, in which you constantly get tips and explanations, making you focus on the game more.

Demands to the teacher

Triinu Jesmin, one of the game developers, is also writing a doctoral thesis focussing on the use of serious games. Jesmin says the term ”teacher” is key here. When oftentimes teachers use serious games as rewards or indeed entertainment, their value in teaching and learning goes missing.

Teachers themselves want to ensure that the methodology is valid and the games do actually teach. Even though there have been many studies on the subject, they use different methodologies, making it difficult to give a clear answer on the effectiveness of learning by playing. However, there is no argument that in the learning process, the games must be used consciously. Jesmin says the games enhance the motivation to learn, and are a nice alternative to the more traditional learning methods. In the future, researchers will face a new challenge: to develop control mechanisms allowing us to study the knowledge and acquired skills of the players in real time. This will not be an easy task.

Serious games also allow universities to contribute to the private sector as companies use agile methodologies daily, and engineering students will get to know modern practices at an early stage. This is a good chance to use novel learning tools for free – for example, the game based on Scrum is also used by the freshmen at ICT studies at Tallinn University. The game will set their focus toward creative thinking and allow them to see the results of their decisions in real time.

The two-year Erasmus+ project LEAP: Lean and Agile Practices linking Engineering Higher Education to Industry was conducted in cooperation with University of Thessaly (Greece), Polytechnic Institute of Porto (Portugal), University of Vigo (Spain), and University of Central Lancashire (UK). The project was led by junior researcher Triinu Jesmin and senior researcher of educational technologies Kai Pata from the School of Digital Technologies at Tallinn University, and expert Kadri-Liis Kusmin. More information on the project and the games can be found at leaproject.eu. Their next project ALIEN will encompass Asian countries, and focus on STEM areas, as well as 2D and 3D learning. The ALIEN project has similar goals to LEAP, but will help introduce active learning methodology at various European and Asian universities. 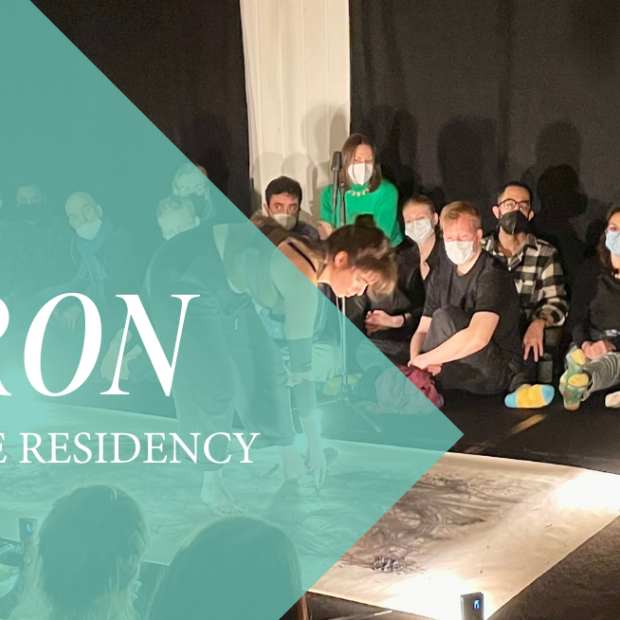 Tallinn University HCI Group and Elektron have been co-hosting the 3-month STARTS.EE art+science residency “Bio-Elektron” since November. The theme of the “Bio-Elektron” residency was visualization a... 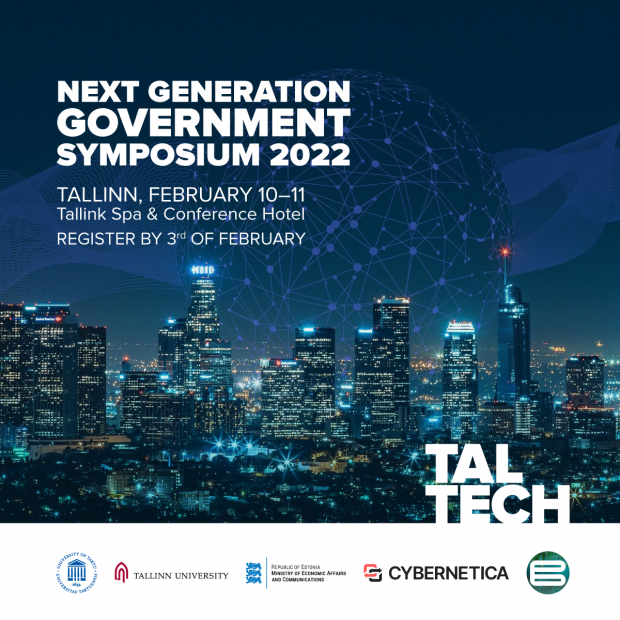 The Digital Transformation and Lifelong Learning Research Group participated in the two-day Next Generation Government Symposium 2022.

The Next Generation Government Symposium (NGGS) conference "Challenges and Opportunities for an Open Digital Society" was held in February. Tallinn University was represented by DTI Director Peeter No... 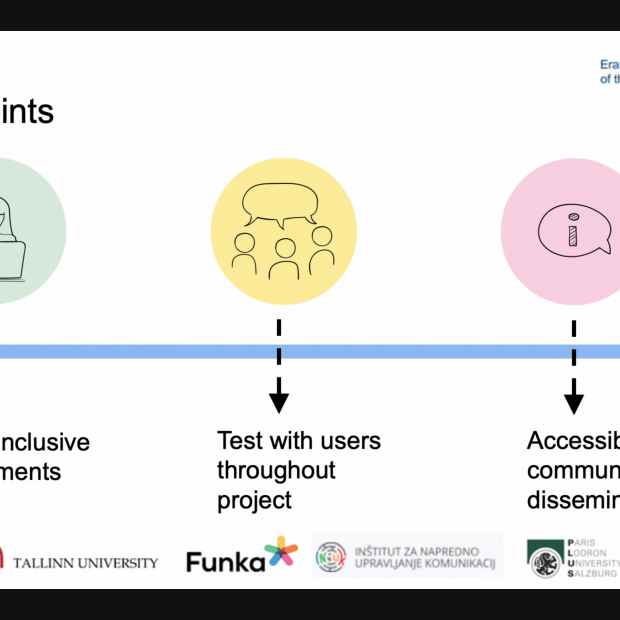 On 17 November 2021, the ADORE (Accessibility in Digital Communication Higher Education Curricula) project, co-funded by the Erasmus+ programme, had its virtual kick-off meeting, hosted by Tallinn Uni... 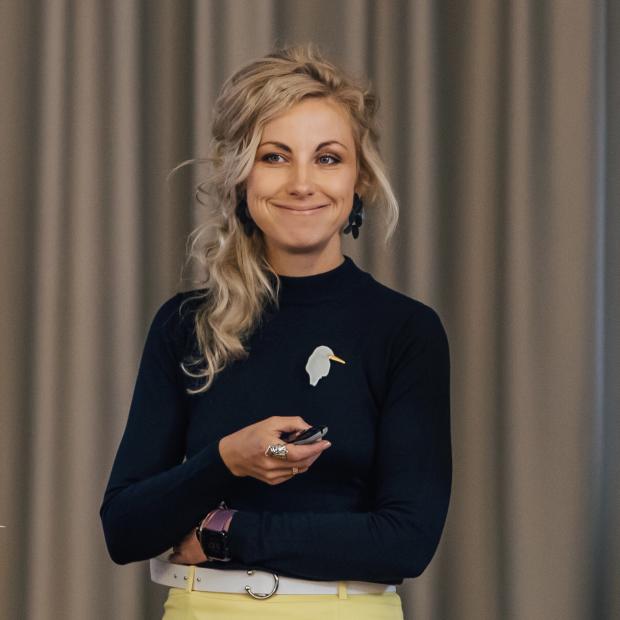 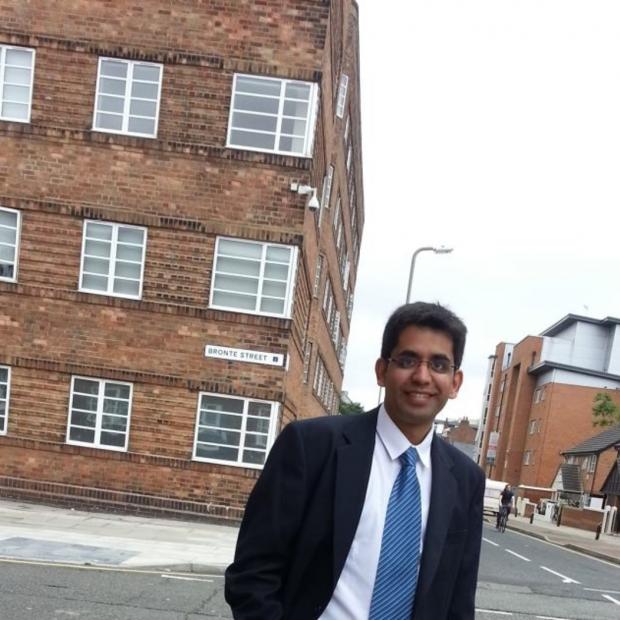 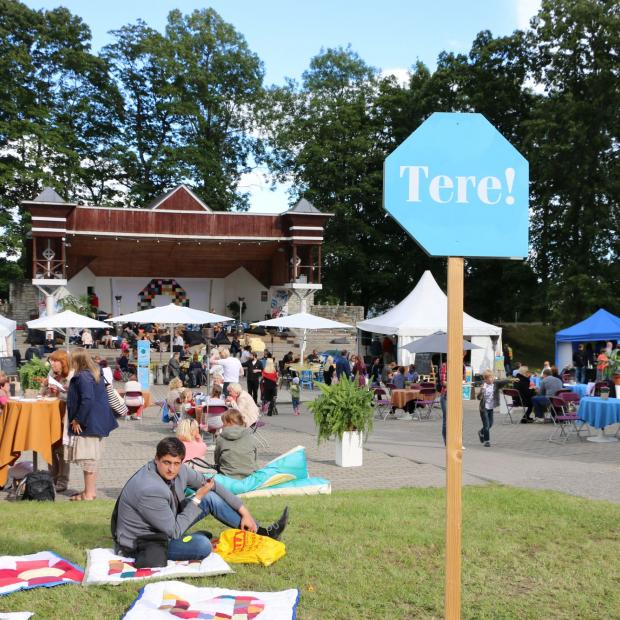