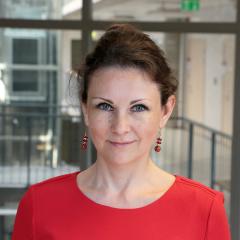 The aim of the project was to study nature and natural phenomena, as well as vocabulary related to these in Shakespeare’s oeuvre from various angles, making connections between culture and nature, the past and the past. The project supervisors were Assoc. Prof. Julia Tofantšuk and Professor Suliko Liiv.

Shakespeare lived at the time when knowledge about nature, plants and natural phenomena was transforming from folk wisdom to science. Nature occupies a significant role in his work: the forest is not just a metaphor for freedom and love, but a physical place. Plants and trees common to English landscape grow there, and nature changes according to the climate of the region. Language assists Shakespeare in introducing such a scientific approach in his plays, and it is known that he coined over 1700 new words, including many names of plants (e.g., “carnation”).

In the course of the project, the students also scrutinised nature beyond the text – in the forest, in the home garden as well as Botanic gardens, in art, photography, cooking, and also in different cultures and natures (Estonian,  Italian, Japanese, Persian, Russian, Spanish, and Turkish).

The project resulted in three different blogs for presenting and sharing the outcomes, and initiating a larger discussion.

The blogs can be visited here:

The students were very happy with the results.The project has improved their knowledge of Shakespeare’s work, cast light on its various facets, and developed such skills and competences as photography, video-making, academic writing, digital skills, creating a blog, as well as drawing and cooking. The students have also brought out the development of project-management, group-work and time-management skills, and the experience of working in an international team. 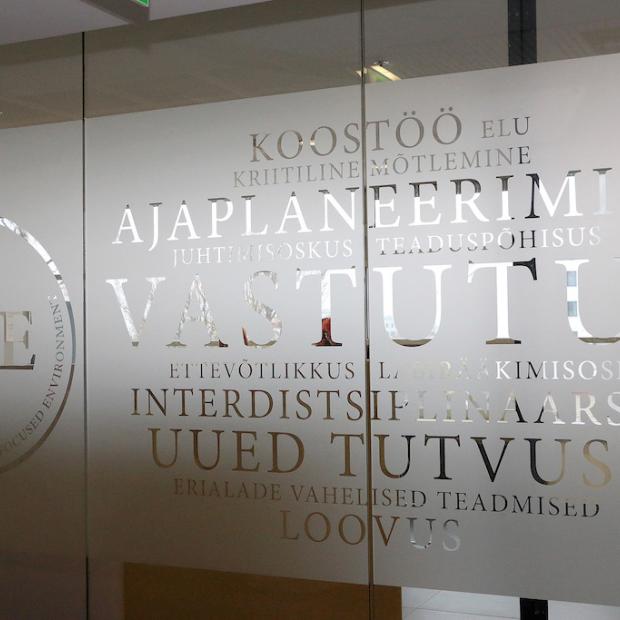 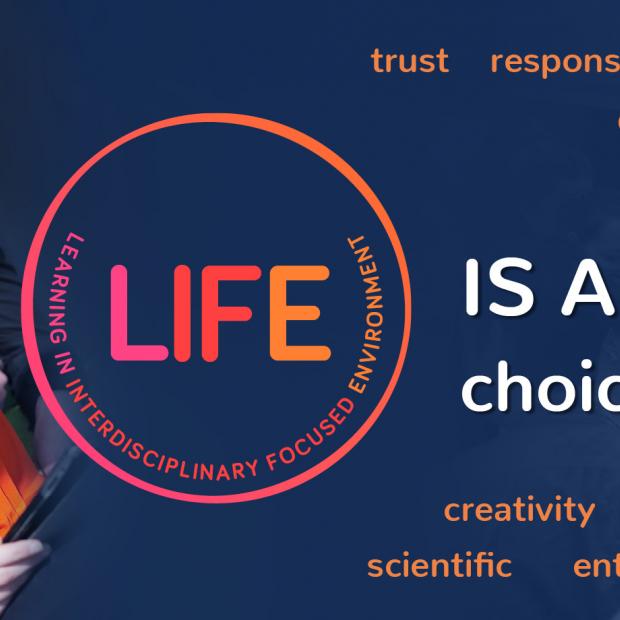