I recently read an article about how Estonian children move less in fresh air than prisoners. What is the situation with our adults? 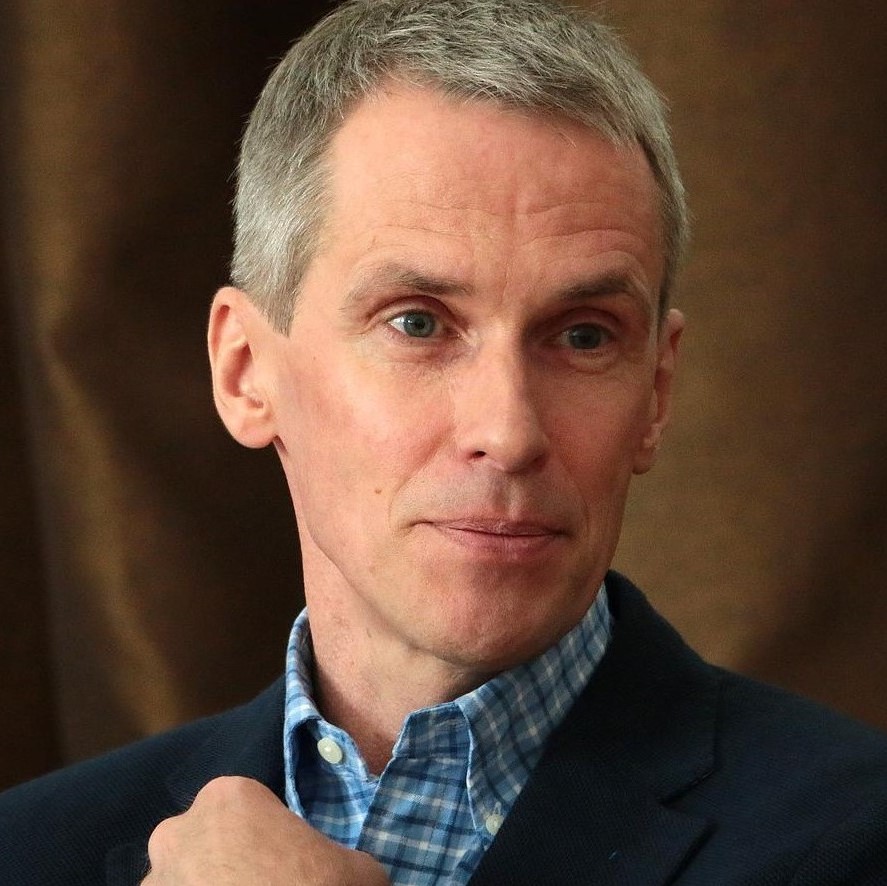 This observation makes it possible to discuss imprisonment as a concept. It would be misleading to think that the difference with real imprisonment is the voluntariness with which you restrict one's freedom of movement. This is wrong, because most adults admit that they would move more "if only…".

The level of physical activity of the Estonian adult population is lower than the European Union average. Assessing physical activity through questionnaires is problematic. Studies with devices that actually measure activity confirm that people overestimate the reality of how much they move. However, one can believe those who do not move. According to the Eurobarometer, 48% of Estonian adults deny  exposure to any physical activity.

What are the main reasons for the lack of movement?

EU statistics show an overview of the obstacles that people have cited as reasons for their lack of physical activity, and lack of time is one that Estonians have mentioned less than others (33% for us, 40% for the EU average). Lack of motivation is also less common among us than other Europeans (EST: 13%, EU: 20%). Estonians mention the lack of money as an obstacle (EST: 10%, EU: 7%) as well as health problems, which is cited significantly more often by us than others (EST: 24%, EU: 14%).

There is a growing perception that 10,000 steps a day is the norm. Where does such a number come from and is it really the ideal goal for daily walking?

This number is a myth that began with a pedometer that was completed by the time of the 1964 Tokyo Olympics. It had a rather unique four-digit counter for it's time. The manufacturer named the device a 10,000-step counter. This story then followed the evolution of a rumor, in which beautiful details were added along the way until it was fixed in cultural memory as factual information.

There is something good about every phenomenon, and this little 10,000-step craze is a suitable goal that is neither too easy nor too difficult. It is believed that this fact has helped the myth to survive. Subsequent studies have shown that the benefits of movement actually depend on several factors, and a good enough effect can be achieved in as little as 6,000 steps. There is also something wrong with every phenomenon, however, and one of the risks here is that following the norm of steps might be used to try and justify the bad qualities of one's lifestyle.

What do you say to those who have a hard time finding motivation to move in addition to everything else they have going on?

Be versatile! It takes a little courage. Culture suggests and even demands for us to do more of what we are successful in. Although this might seem logical, this could also be dangerous. People avoid what they are not good at. For example, if someone's strength is working behind a desk, their weakness will be in a situation where they need to use their body where there is no desk or chair. This sort of one-sidedness results in worsening of these deficiencies until partial or complete loss of ability to do it at all.

The nature of this danger is explained in an episode of Gulliver's Adventures, where a giant man was tied to the earth by some other tiny characters. Each connected piece of thread would have been effortless for Gulliver to break, but all the threads together made the giant a captive. The same thing happens at your desk, because you don't notice or care about how another "thread" is added every day that interferes with the performance of some of your movements. Until you discover that your life has changed permanently and it already depends on someone else's choices. At that point you are no longer looking for motivation but only justifications for why you can't or shouldn't. A varied life is more interesting and helps surface the body's desire to act in evolving ways. Whether you become more of an athlete by doing this or just someone who enjoys exercise, that is your freedom of choice.

Tallinn University is a leader of healthy and sustainable lifestyle and invites all employees and students to participate in the Health Orientation Month challenge. The aim of the movement month is to increase daily activity and move more in the fresh air during the month of May. Join the challenge! 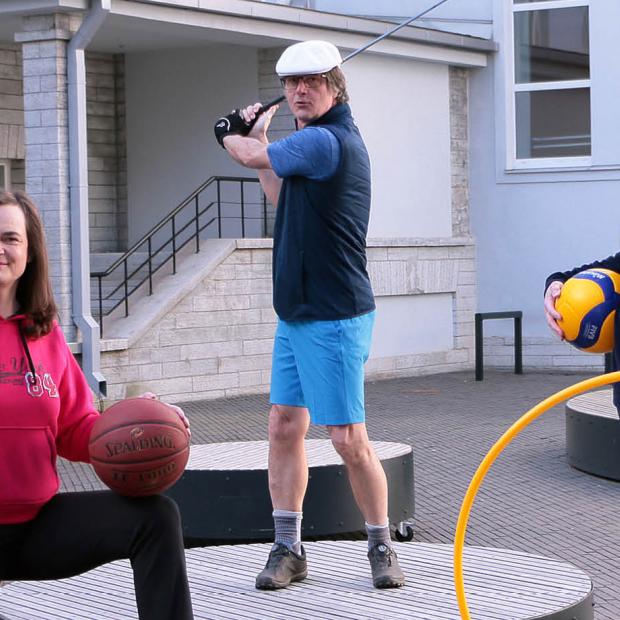 May is the Health Orientation Month

At Tallinn University, May is the month of physical activity. This year, all students and employees can take part in three different competitions of the Health Orientation Month. 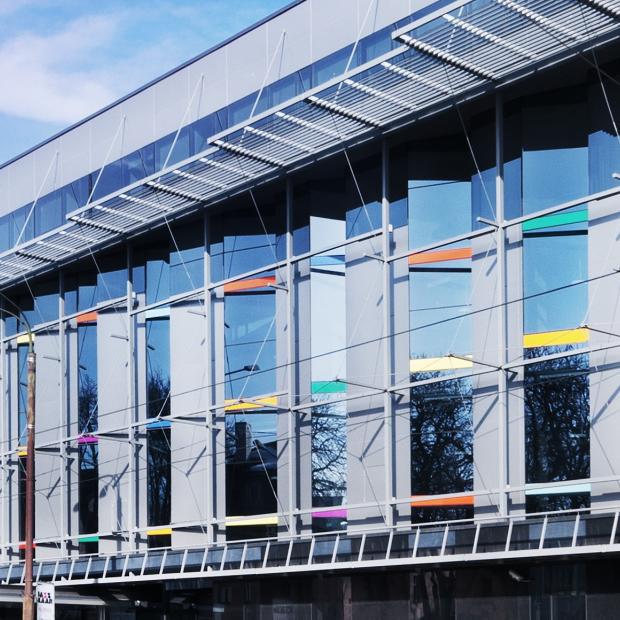 Everyone is welcome to listen to the Venia Legendi lectures for the position of Professor of Environmental Management and Sustainable Development (Tenure Track Associate Professor).