Dr Maria Kobielska's talk Poland Exhibited: Polish Museum Boom and the Problem of International Recognition will be taking place on 9 November at 16.00 (EET) via Zoom.

In the talk, I explore the potential of the Polish past being exhibited in the global context, drawing on my research on the Polish museum boom in the 21st century. In recent years, historical museums have gained particular attention in Poland; multiple newly founded or rearranged institutions, offering spectacular exhibitions, powerfully influence visions of the past. “New museums” occupy prominent position within contemporary Polish memory culture and thus can serve as touchstones of its dynamics. As visual, performative and emotional memory media, museum exhibitions promise to transcend the boundaries of a single national perspective and language in order to make regional past intelligible in the global context. Museum creators frequently express their aspirations to do so. For instance, Paweł Machcewicz, the first director of the Museum of the Second World War in Gdańsk, elaborates on the figure of a “tourist from Portugal” as an imaginary visitor of the exhibition, used in the course of his team’s work to communicate regional and Polish memory of the war in an internationally comprehensible way (Machcewicz 2017). Leading museums of the 21st century often aim at both domestic and international audiences and consequently struggle to simultaneously perform divergent, if not conflicting, tasks. This has so often been a bone of contention: how should museums prioritise? On the one hand, there is a risk of self-colonisation, when local memory is reduced to an internationally recognisable form. On the other, when celebrating local memory is valued over contextualising and communicating, it is probable that ressentiment rather than empowerment will follow. In the course of the talk I will analyse diverse museum strategies designed to neutralise both risks, taking into account prevalent historical policies and codes of memory culture. I will focus on Polish museums that are most popular among the international audience, like the Warsaw Rising Museum and the Museum of the Second World War, but also explore lesser-known cases that can inspire “curatorial dreaming” (Butler&Lehrer 2016) about new forms of citizenship and community.

Maria Kobielska, PhD, is a memory scholar, Assistant Professor at the Faculty of Polish Studies of the Jagiellonian University in Cracow, member of the Research Center for Memory Cultures (JU), of the Memory Studies Association, and of the Polish Association of Cultural Studies. She has written on contemporary Polish literature and culture in the context of memory and politics. Her most recent book discusses Polish memory culture in the 21st century (Polska kultura pamięci: dominanty. Zbrodnia katyńska, powstanie warszawskie i stan wojenny, 2016) and she is currently working on a research project that focuses specifically on new Polish historical museums.

The speaker series is part of the project Translating Memories: The Eastern European Past on the Global Arena, Tallinn University, Estonia that has received funding from the European Research Council (ERC) under the European Union’s Horizon 2020 research and innovation programme (Grant agreement No. grant agreement No 853385).

For the rest of the autumn/winter programme see here. 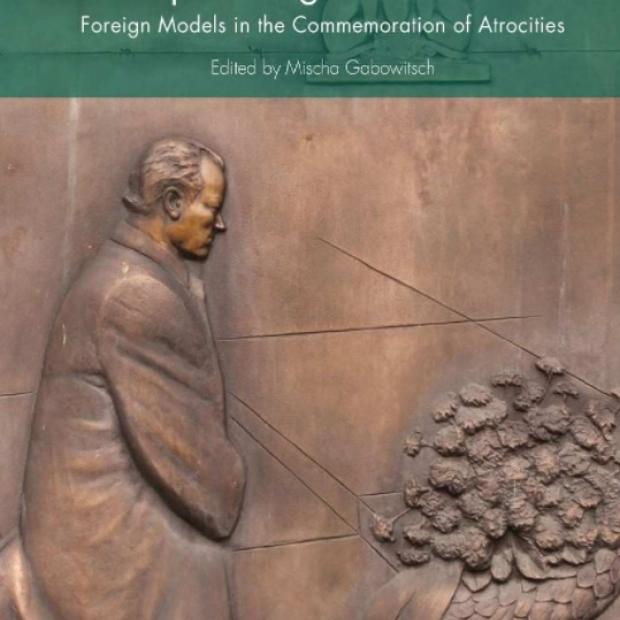 On November 30, historian and sociologist Dr Mischa Gabowitsch will be giving a talk at Tallinn University. 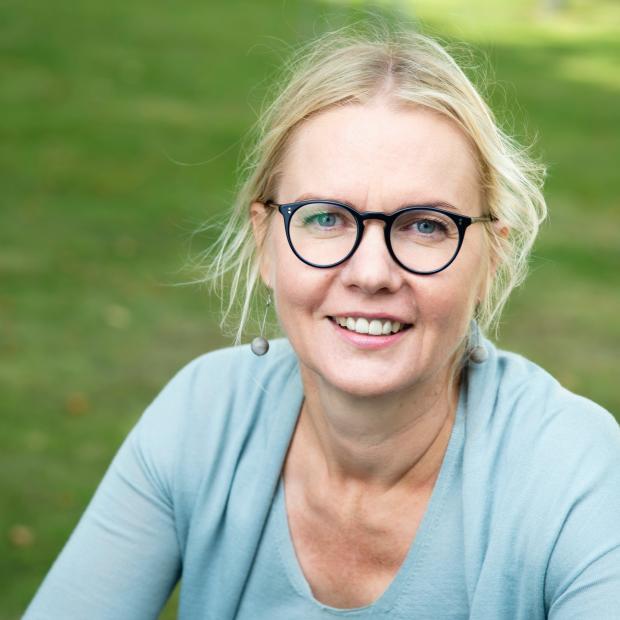 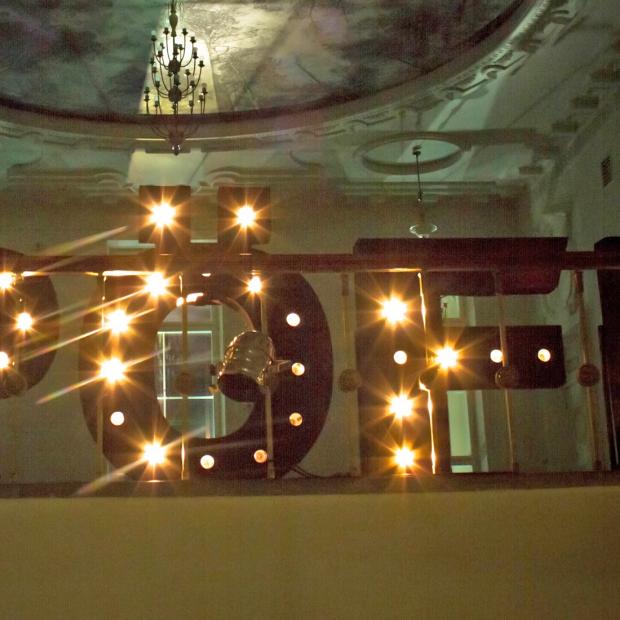 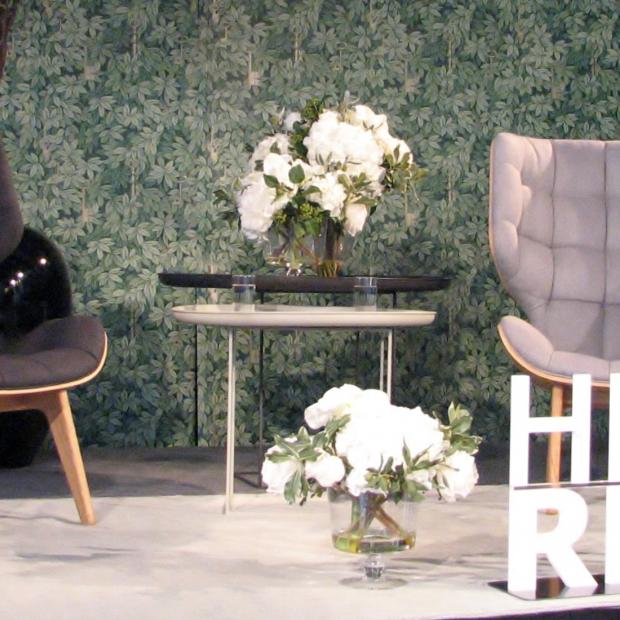