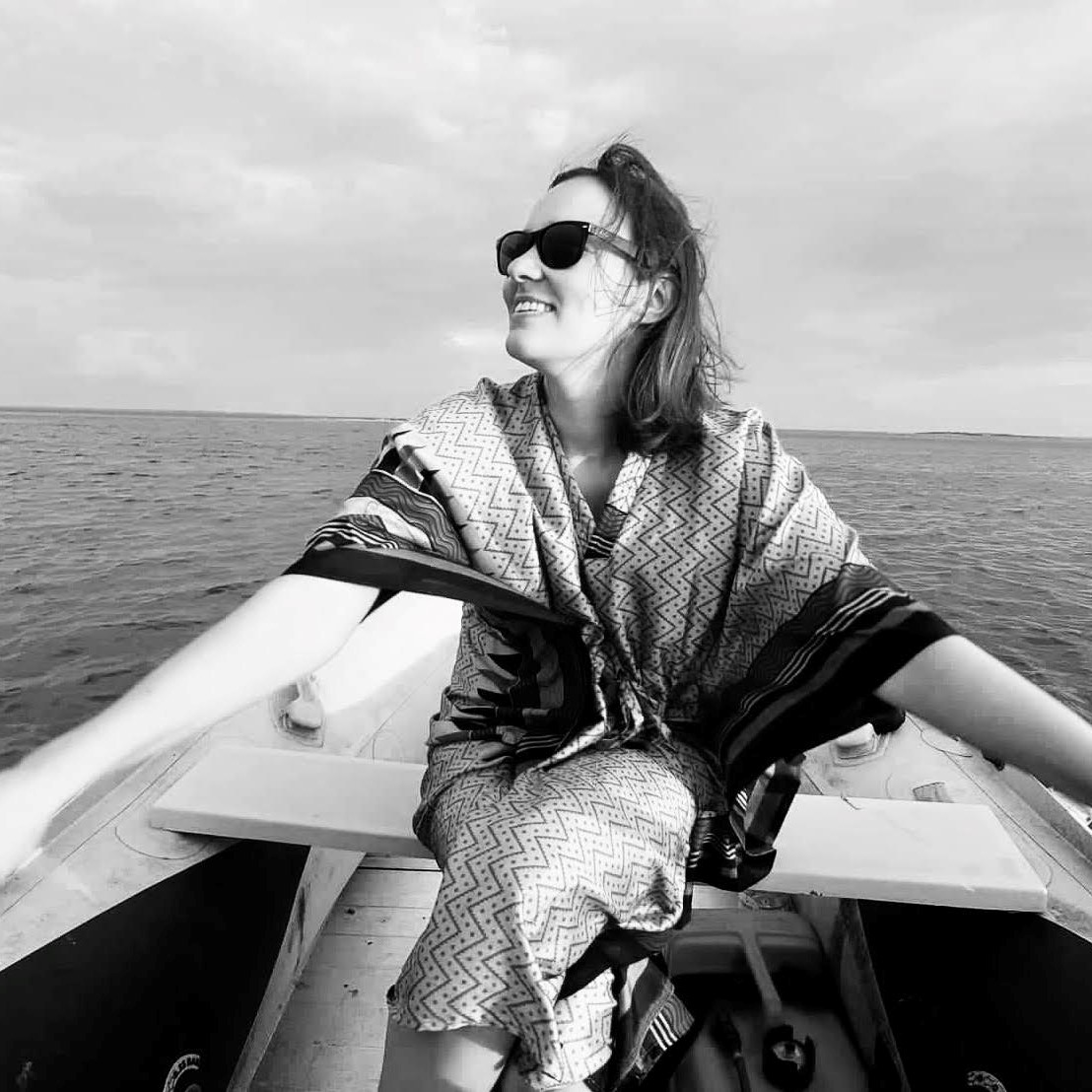 BFM's Documentary Film MA will break down all your previous constructs but will in return provide a strong foundation, which will give you the opportunity to create something more close to perfection later on.

At Tallinn University it is possible to do that in a multicultural environment together with lecturers and coursemates from different countries. On a daily basis our students are able to use a studio complex with modern TV, film and editing equipment.

We are searching for intellectually active, creative, socially and culturally interested people who have previous study or work experience in the fields of film, media or art.

The aim of the curriculum is to develop the krowledge, skills and first and foremost creative capabilities in the filed of creative documentary. The language of study is English, thus a good command of English is needed.

First and foremost to develop your professional skills, knowledge base and experience in the field of documentary filmmaking and also to develop your creative capabilities.

The Documentary Film MA curriculum has a good balance of general speciality courses and practical work, we place great emphasis on creatively finding yourself.

The programme has a thematic overlap with the School of Humanities' Visual Anthropology specialization, which gives the students knowledge about cultural anthropology and the methodology of field work.

During the studies the students will produce three short films and a master's production. 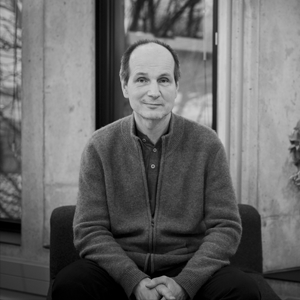 Riho Västrik is a documentary filmmaker and producer who has taught at BFM since 2009. He is the curator of the Audiovisual Media BA study program and the Documentary Film MA study program.

Read the interview with Riho Västrik conducted by Documentary Film students at the BFM Film and Media Blog. 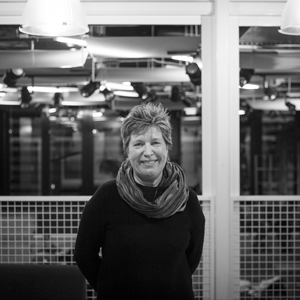 Kersti Uibo is a documentary film-maker who has been teaching documentary directing in Tallinn University since 1994.

Kersti Uibo embarked on her voyage of discovery as a film-maker, aged 35, at the National Film and Television School, Great Britain, having already graduated in English and German from Moscow and Modern History from London Universities. Her mentors in documentary directing at the NFTS were the pioneer of observational cinema, Herb Di Gioia, and “Oscar”- winning editor, Tom Priestley.  Kersti Uibo's student films "Diva in the Bath" and "Evald's Acre" were shown at numerous major documentary film festivals and screened at the Museum of Modern Art, NY under the section "New Directors".

For Kersti Uibo, the essence of documentary film is to give the viewer the sense of "being there". "If you wait long enough, people get used to the camera and are able to be themselves". Kersti Uibo makes another film only when a subject challenges her own perception of the world and she is able to create a new visual form. Teaching documentary film is another passion of Kersti. With her characteristic hands-on approach to film-making, she has led courses in documentary directing and given work-shops in experimental film at UnionDocs, Center for Documentary Art, Brooklyn, NY, at the Central St Martins College of Art and Design in London, at the Internationale Filmschule in Cologne, at the Creative Documentary Course SACAC in Delhi and at numerous film festivals round the world. 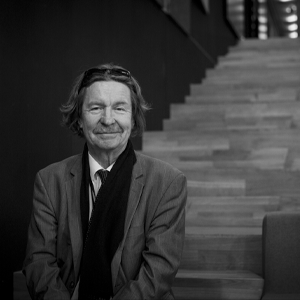 Read the interview with Jarmo Valkola conducted by Documentary Film students at the BFM Film and Media Blog.

The Documentary Film admission competition is made of four different elements:

Tallinn University has received funding from the Estonian Ministry of Foreign Affairs to offer one scholarship for applicants applying for the Documentary Film MA programme.

1 full scholarship to students from the following countries:

Students will be granted a full scholarship to cover their tuition fee for two years and a contribution to cover their living costs in Estonia 300 € per month.

Master level studies give you the necessary knowledge and skills to find work as a professional documentary filmmaker. Those who wish can continue their studies in PhD studies.

Engage in a broadly interdisciplinary study of the relationships between literature, visual culture and film in contemporary and historical contexts. Gain cutting-edge theoretical insights into intermedial aesthetics and into the philosophy of literature, art and film. Equip yourself with critical tools for the cultural analysis of contemporary audiovisual, image, and text-based media.

We offer an international education with a curriculum dedicated to film, audiovisual storytelling for different distribution platforms starting from the Internet and ending with cinemas. You can master the technical field by studying cinematography, light, and sound design or venture onto the creative track gaining skills in screenwriting, directing, producing, and editing.

Crossmedia combines the areas of media production, storytelling and marketing, offering both theoretical groundworks and exciting practical assignments. Studying crossmedia means learning how to tell a story that unfolds in many directions where, for example, a story is introduced as a web series, then expanded on social media, and then further explored as a live performance.