The question of admission of Russian and Belarusian students led to a wide discussion at the university, and the decision to restrict admission was taken by a 2/3 majority of the voters.

When deciding whether to restrict the admission of Belarusian and Russian citizens or not, the members of the Senate considered topics such as academic freedom and collective responsibility. The Senate found that the positive effects of the temporary restraint decision outweighed the negative ones. "Although I have expressed the opposite opinion on this question myself, the decision of the Senate is the law of Tallinn University," said Rector Tõnu Viik.

The decision of the Senate also expresses support to the previous decisions of other Estonian universities to temporarily restrict the admission of Russian and Belarusian students. 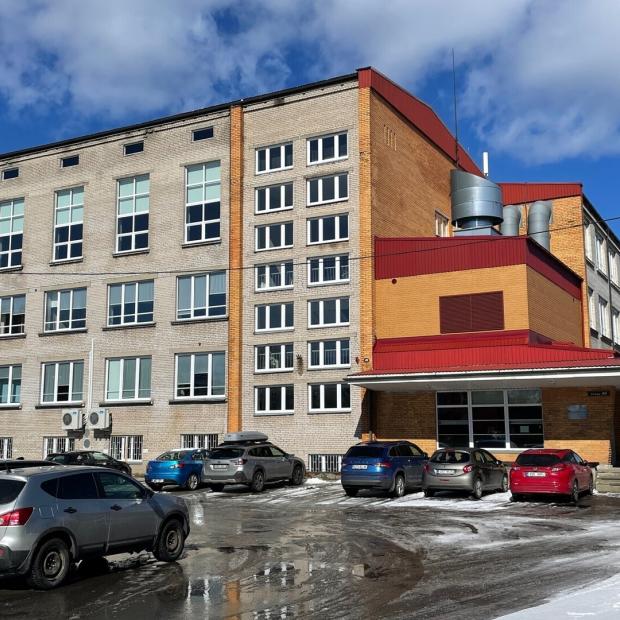 Tallinn University and Tallinn Education Department have signed an agreement that the university will provide rooms at TLU's Räägu building to host a school for the children of the war refugees from U... 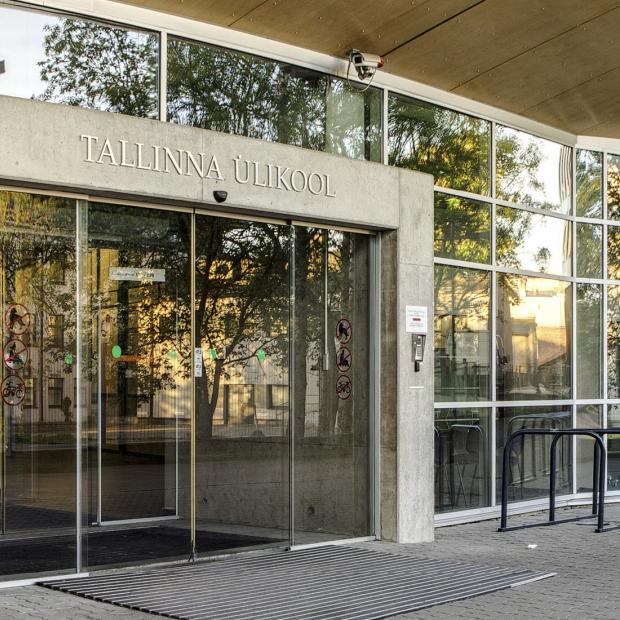 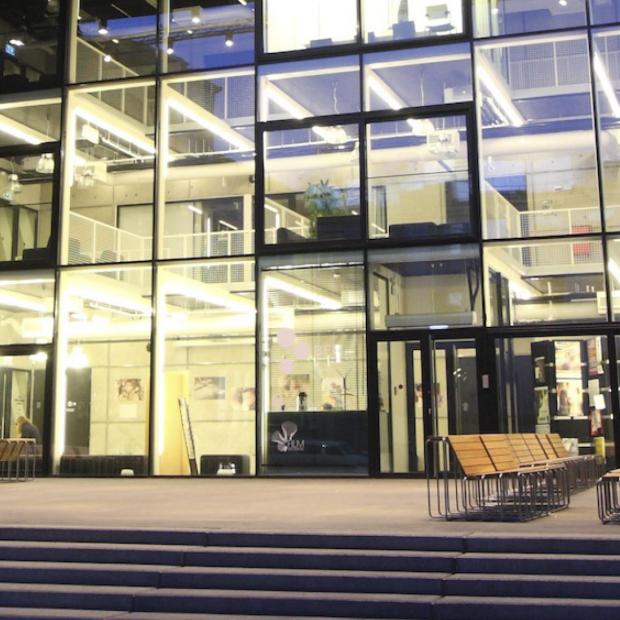 On 18 March, Tallinn University celebrates its 17th birthday, and on this occasion a charity concert for Ukraine will take place in the courtyard of the university starting at 16:00. The university st... 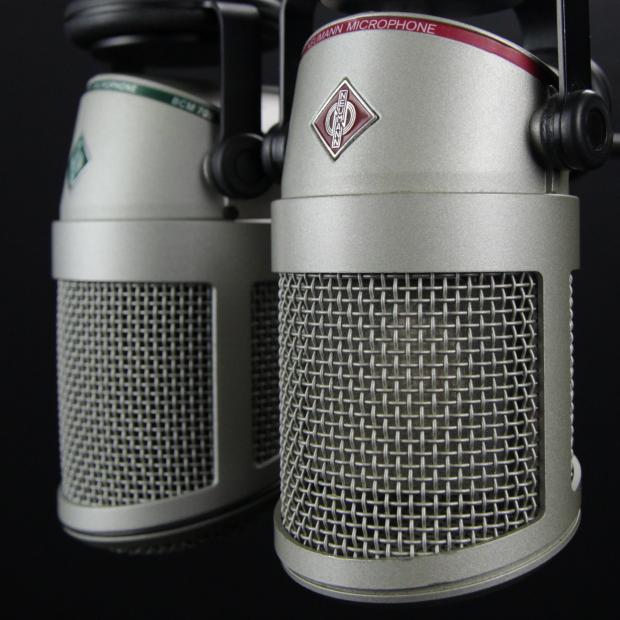 International relations experts from the School of Governance, Law and Society, Matthew Crandall, Terry McDonald and Benjamin Klasche are going live with „Tallinn University Podcast“ to discuss the si... 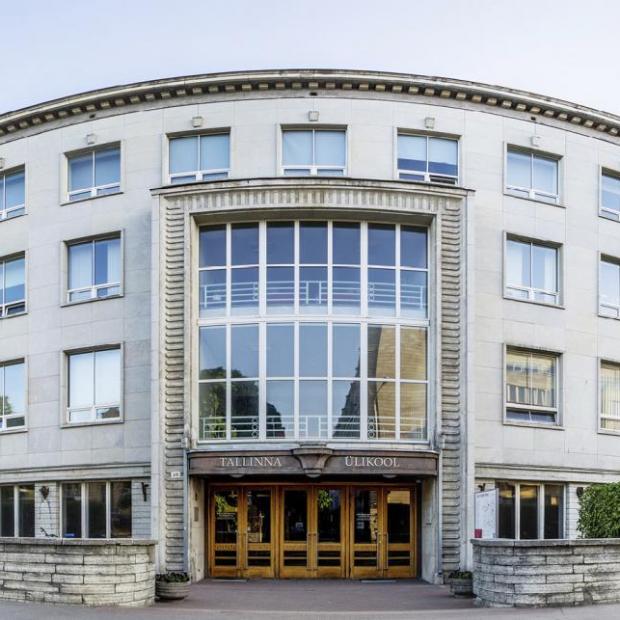 Representatives of the Universities Estonia announced that they consider Russia's aggression unjustified and condemn the military attack on an independent state. 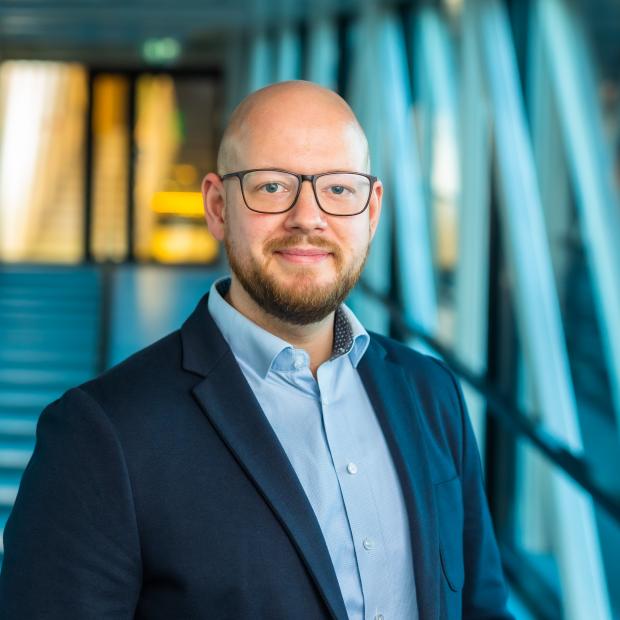 Opinion: It would be unhelpful to declare President Putin an irrational lunatic

Benjamin Klasche, SOGOLAS lecturer of Political Science and International Studies, explains why we need to understand the origin of Putin's rationality.