Video broadcast from the keynote sessions can be followed HERE . 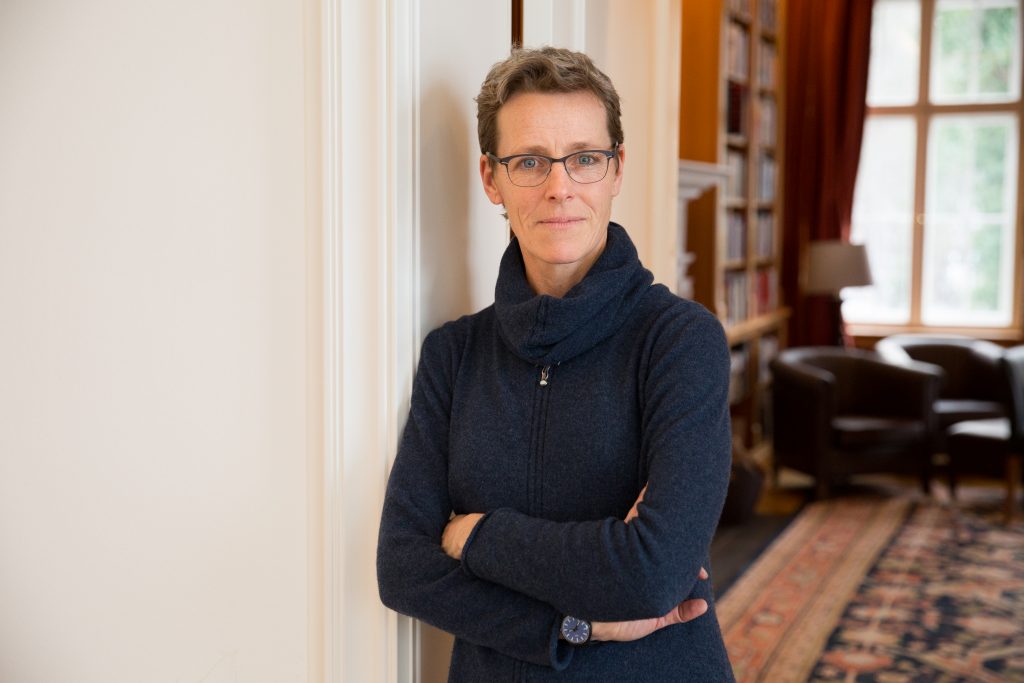 Kate Brown is Professor of History in the Science, Technology and Society Department of Massachusetts Institute of Technology. She is the author of the prize-winning histories Plutopia: Nuclear Families in Atomic Cities and the Great Soviet and American Plutonium Disasters (Oxford 2013) and A Biography of No Place: From Ethnic Borderland to Soviet Heartland (Harvard 2004). Brown was a 2009 Guggenheim Fellow. Her work has also been supported by the Carnegie Foundation, the NEH, ACLS, IREX, and the American Academy of Berlin, among others. Her latest book, Manual for Survival: A Chernobyl Guide to the Future will be published by Norton (US), Penguin Lane (UK) and Czarne (Poland) in spring 2019 and by Actes Sud in France in October 2019. More information here.

Alf Hornborg is an anthropologist and professor of human ecology at Lund University. He is the author of The Power of the Machine (2001), Global Ecology and Unequal Exchange (2011), Global Magic (2016), and Nature, Society and Justice in the Anthropocene (2019). His research has a special emphasis on how cultural ideas constrain human approaches to economy, technology and ecology. More information here.

The Power of Signs: Environmental History as the Interfusion of Meanings and Metabolism 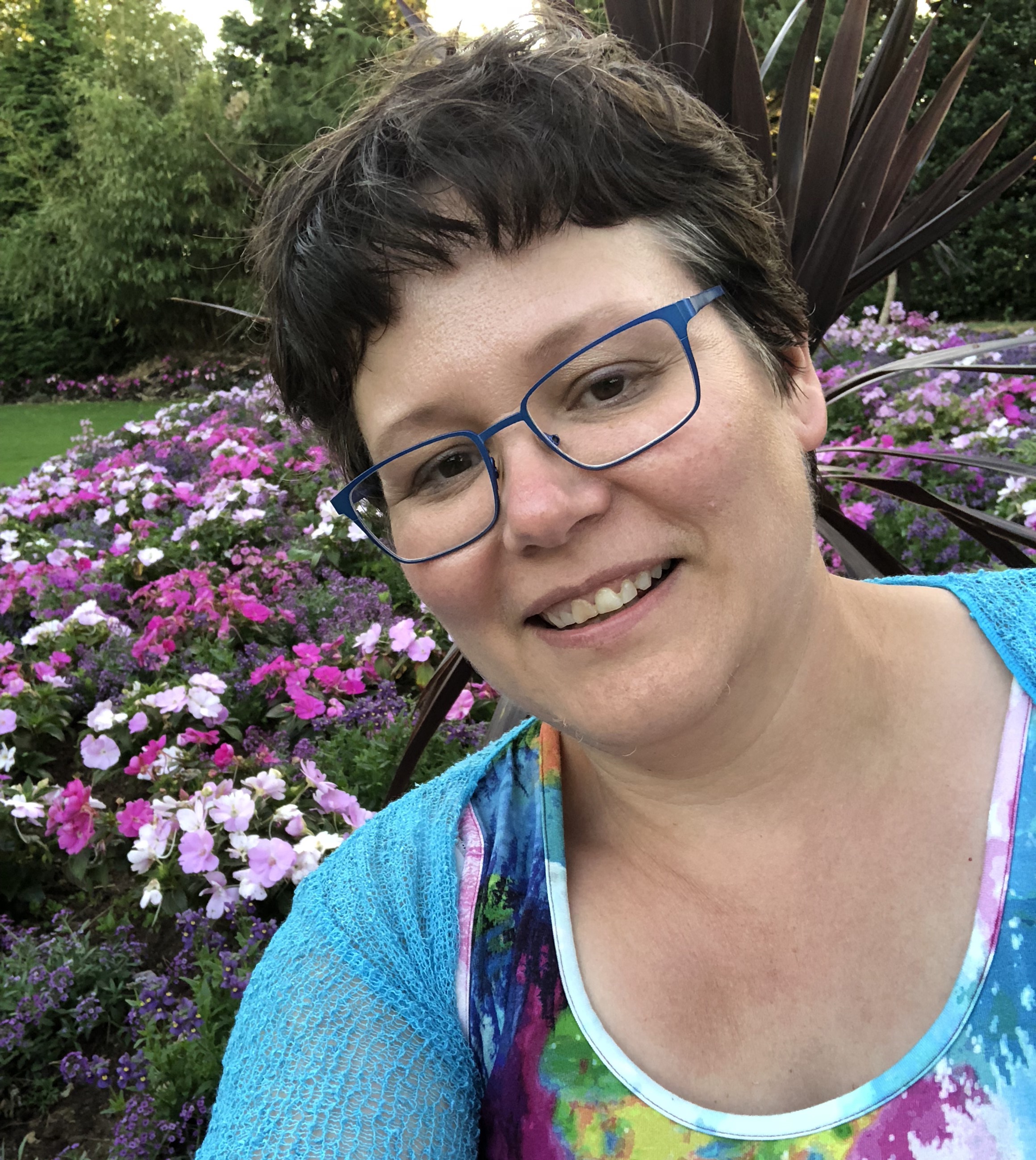 Dolly Jørgensen is a professor of history at the University of Stavanger, Norway. Her new monograph Recovering Lost Species in the Modern Age: Histories of Longing and Belonging is coming out with MIT Press in 2019 .She has previously co-edited several books on technology and environment, including New Natures: Joining Environmental History with Science and Technology Studies (2013). She was twice President of ESEH (2013-17). More information here.

Kalevi Kull is a professor for biosemiotics at University of Tartu, Estonia. He started as a biologist and became the founding father of biosemiotics as a new discipline. As an expert in the field of ecology, theoretical biology, and semiotics, he has worked in elucifating the basic mechanisms of meaning-making and diversification in living systems. He is the editor of the journal Sign System Studies, and co-author of many books on theoretical biology and biosemiotics (Biosemiotic Perspectives on Language and Linguistics (2015), Theoretical Biology in Estonia, 1985). More information here. 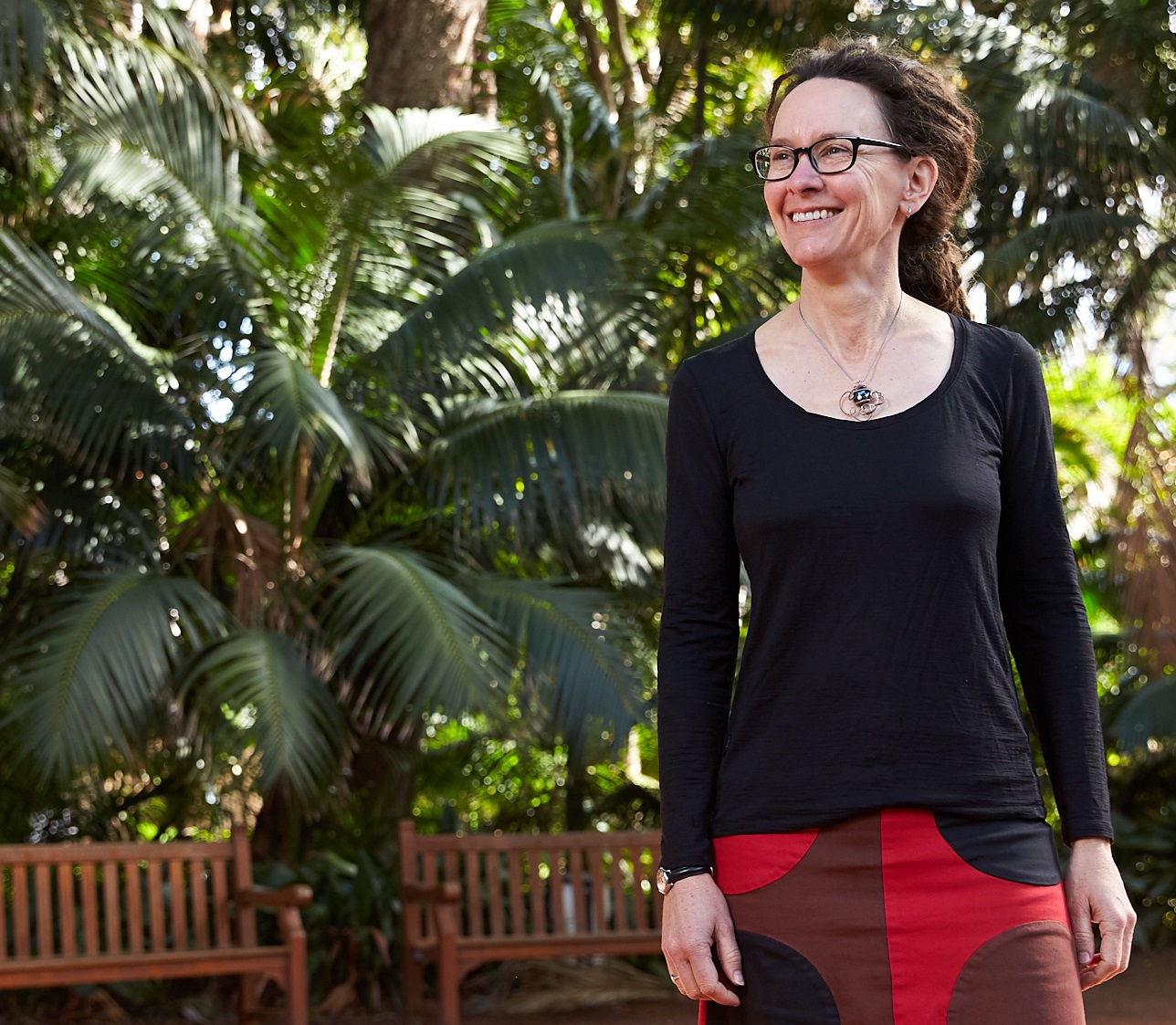 Andrea Gaynor is an Associate Professor in History at The University of Western Australia. Her research seeks to use the contextualising and narrative power of environmental history to solve real-world problems. She is author of the book Harvest of the Suburbs: an Environmental History of Growing Food in Australian Cities (2006), co-editor of Never Again: Reflections on Environmental Responsiblilty After Roe 8 (2017), and co-editor of Reclaiming the Urban Commons: The past, present and future of food growing in Australian towns and cities (2018). More information here. 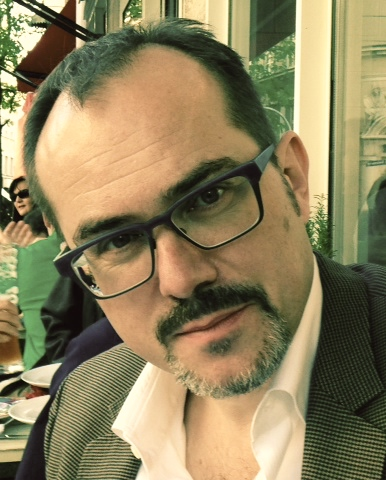 Franz Mauelshagen is a Senior Fellow at the Centre for Global Cooperation Research / Käte Hamburger Kolleg at the University of Duisburg, where his research is work is on planetary politics in the Anthropocene, and he is also affiliated at the Institute for Advanced Sustainability Studies in Potsdam. His forthcoming monograph Clio meets Gaia: History in the Anthropocene (translation from German title) is on the implications of a new geological era for our understanding of history. Recently, he has co-edited The Palgrave Handbook of Climate History (2018) and Climate Change and Cultural Transition in Europe (2018). More information here. 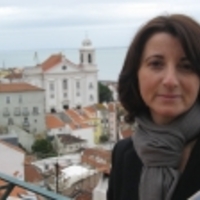 Stefania Barca is a senior researcher at the Center for Social Studies of the University of Coimbra. She holds a PhD in Economic History (Italy 1997) and has been a visiting scholar at Yale University (2005-06), postdoctoral fellow at UC Berkeley (2006-08), and guest professor at Lund University (2015-16). Her monograph Enclosing Water. Nature and Political Economy in a Mediterranean Valley, 1796-1916 (White Horse Press, 2010) was awarded the Turku book prize in 2011; she has served as ESEH vice-president for the 2011-13 term and as member of editorial board of Environmental History in 2014-17. In the past ten years, she has written about the environmental history and political ecology of labour in transnational perspective and is now working on a new book manuscript called Forces of Reproduction. An Anti-Master Narrative of the Anthropocene, to be published in the series Elements in Environmental Humanities by Cambridge University Press. More information here.