The capital of the Estonian Republic is one of the oldest capital cities in Northern Europe. It is one of the best retained medieval European towns, especially the Old Town with its unique medieval surroundings. The unique value of Tallinn’s Old Town lies first and foremost in the well-preserved completeness of its medieval milieu and structure, which has been lost in most of the capitals of Northern Europe. Since 1997 Tallinn is included in the UNESCO World Heritage List. 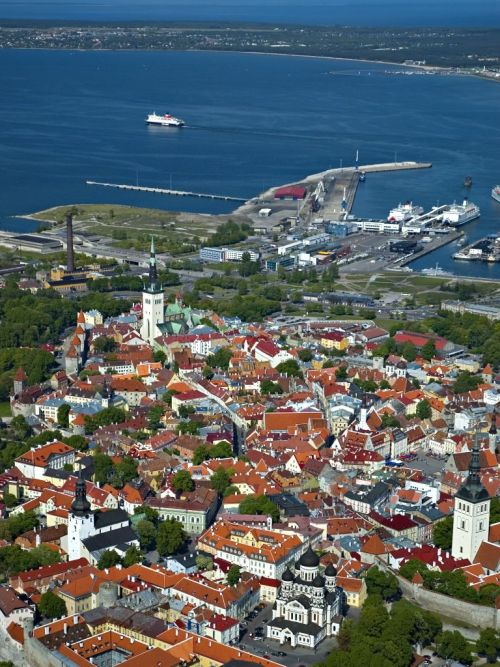 The golden era in Tallinn’s history lies in the period between the early 15th and mid 16th centuries. During that period Tallinn attained fame and a powerful role in the Baltic Sea area through its membership in the Hanseatic League.

During the walk in the Old Town you can feel and touch history everywhere. The web of winding cobblestone streets and buildings from the 11th to 15th centuries have preserved nearly in its entirety. Thanks to this you can sense the atmosphere of the old days.

During the past ten years our capital has developed into a very modern and open city with new tall glass and steel buildings, illuminated signs of major international companies, large shopping malls, newly renovated airport, ever growing cargo and dozens of new manufacturing and warehouse complexes.
Tallinn offers much to discover for people with various interests – for those who love the arts, as well as for those who are interested in nightlife, for gourmet lovers, for shoppers, for friends of nature and many others. 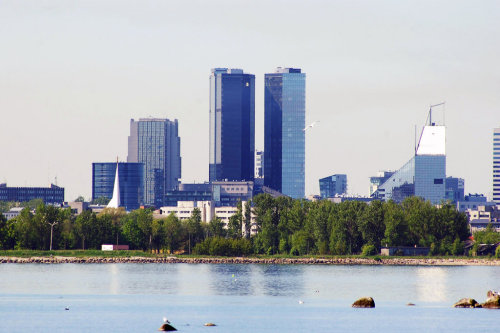 However you choose to go sightseeing in Tallinn, either by guided bus tour or by simply taking a stroll around the Old Town, it is guaranteed you will experience a wealth of tourist attractions, both new and old. The medieval City Walls date back to the 16th century and still feature some of the original towers, while St. Catherine's Passage (Katariina Käik) is another highlight from the past and is where you will find the ruins of St. Catherine's Church. For families, a trip to Tallinn Zoo is a must and boasts over 500 different animals, with everything from elephants to lynxes.

Apart from the rather unexpected and extremely beautiful Alexander Nevsky Cathedral, Tallinn is home to many further landmarks of note. Tallinn's 13th-century Town Hall (Raekoda) itself is extremely imposing and presides over the Raekoja Plats, with its tall spire topped with an iconic bronze statue of a young boy, which guards the city and is known as 'Old Thomas'. Another stunning building is Kadriorg Palace, where Italianate architecture and formal gardens combine to make an extremely memorable day out. Several churches also hold an important place in history, such as both the Church of the Holy Spirit, and the Dome Church, which is otherwise known as St. Mary's Church or the Toomkirk Cathedral and was founded in the early part of the 13th century. 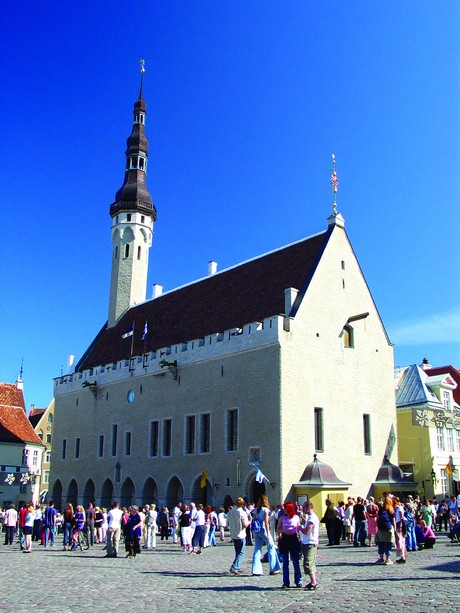 For a touch of Estonian culture and information about the Tallinn of the past, many museums are scattered around the city and the surrounding area. Few are quite as impressive as the Estonian Open Air Museum and its 18th-century buildings, although the Great Guild Hall, the Maarjamäe Palace and also the Museum of Estonian Architecture should all feature on the itineraries of history buffs and are filled with endless treasures from yesteryear. 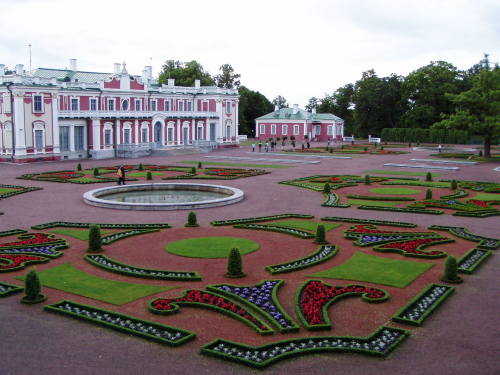 For some serious art appreciation in Tallinn, don't miss both the Adamson Eric Museum and the Estonian Museum of Applied Art and Design, the latter of which showcases paintings, ceramics and tapestries created by local Estonian artists.

Tourists staying in Tallinn will soon realise that outside of the city and around the Harju County, many nearby towns and seaside resorts are worthy of exploration. With beach areas and an ancient castle, the town of Haapsalu is a good starting point, as is the market town of Rakvere and the cultural hub of Tartu, home to an important university and centred around the Emajõgi River. Also surprisingly close by is Finland's capital city of Helsinki, a much larger, brasher version of Tallinn, where attractions include palaces, amusement parks and the Olympiastadion (Olympic Stadium), where massive sports events and concerts are often staged. 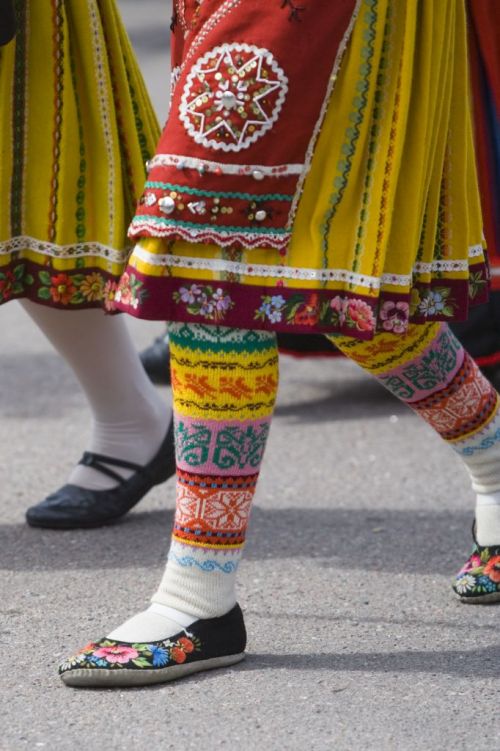