Best of BFM was held last friday. Prices were given out in 13 categories and the films were judged by 4 member international jury: Andreas Fischer-Hansen, Livia Ulman, Peter Murdmaa ja Maarja Hindoalla.Andreas Fischer-Hansen was trained as a commercial photographer in 1967 and later at the Danish Film School 1969-71. He has photographed numerous documentaries, short and feature films. He was the head of the Danish Film School cinematography department in 1973-80 and 1983-2000. He served as a cinematography lecturer in Baltic Film and Media School, Tallinn, Estonia in 2006-09 and was instrumental in establishing the international MA programme, that now has grown into a world's first European Commission supported Joint Master Degree in fiction film - Kino Eyes. Andreas Fischer-Hansen has been the President of IMAGO - European Federation of Cinematographers in 2003-08 and after his presidency received IMAGO Honorary Membership for his hard work in leading the organisation. Andreas has also received a cinematographer prize from National Centre for Cinematography two times in 1989 and 1990 and an award from the Danish Association of Cinematographers in 1999.

Livia Ulman (b. 1982) has a philology degree in Tallinn University and is currently working as a freelance scriptwriter. She has scripted TV shows such as “Ohtlik lend / Dangerous Flight” (ETV), “Kodu/Elu keset linna / Home/Life in the City” (TV3), “Kättemaksukontor / Payback Office” (TV3), “Keeris / Vortex” (TV3), “Myyrä” (YLE) and the films “Teesklejad / Pretenders” and “Roosa kampsun / Pink Sweater” (Amrion). She is currently working on the scripts for the feature film “Läänemere isandad/Masters of the Baltic Sea” and the kids movie “Erik Kivisüda / Erik Stoneheart”. She mainly works in tandem with fellow scriptwriter Andris Feldmanis.

Maarja Hindoalla is a member of the Estonian Association of Film Journalists, and the curator of the kids and youth film festival Just Film. She also mentors young film critics. She has studied journalism and communication at the University of Tartu, and art research at the Estonian Academy of Arts

Peter Murdmaa (b. 1974) has graduated the Tallinn University Baltic Film and Media School as a cinematographer. He has created documentaries as a cinematographer and director, and short films as a producer. He has actively promoted the Estonian film scene. In addition to making films he has organised many film events, such as the Estonian Film Days (2010, 2011), the short film festival Sleepwalkers (2013), Short Film Thursdays (2014, 2015), etc. In 2014, he founded the short film centre ShortEst, and is devoted to promote short film as a specialised area. Nora Särak, best director and short film BOB winner commented: "The best movies are made by heart and searching for the opportunities to get it out, BFM is very supportive in that matter." 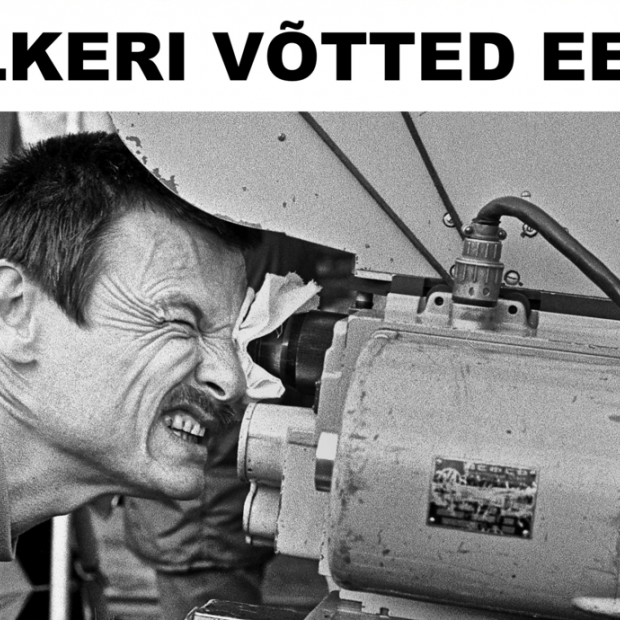 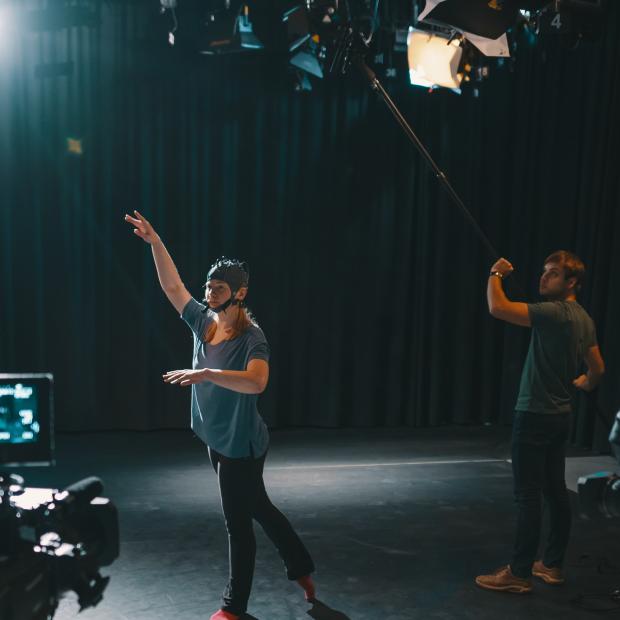 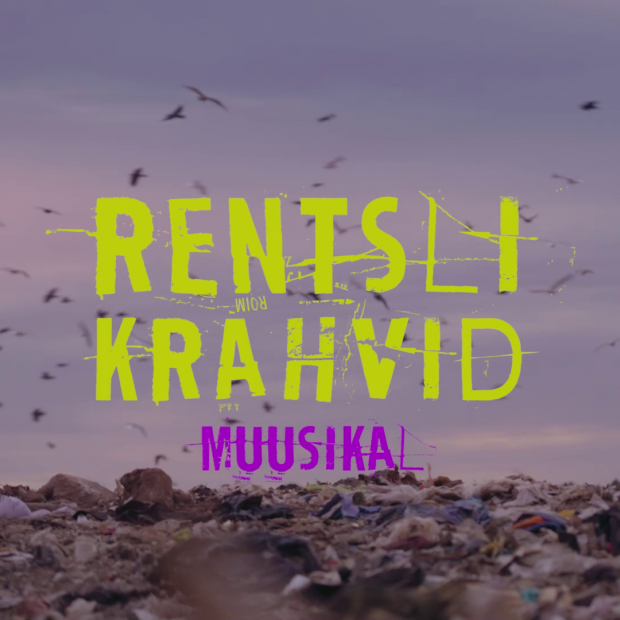 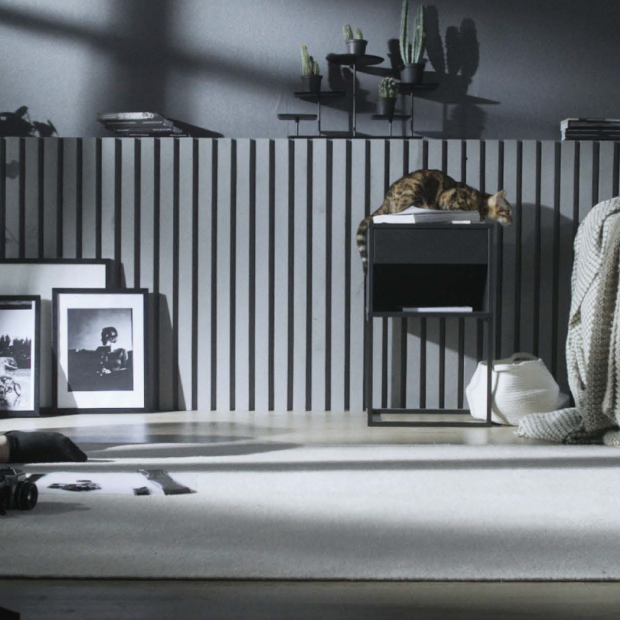 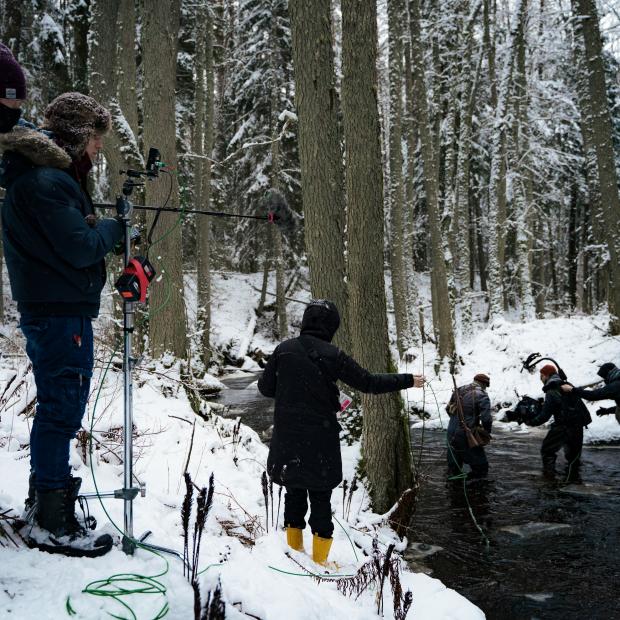 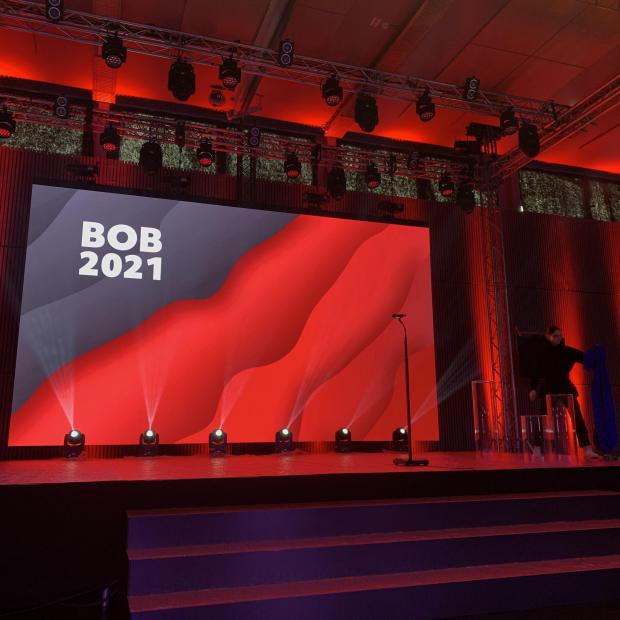